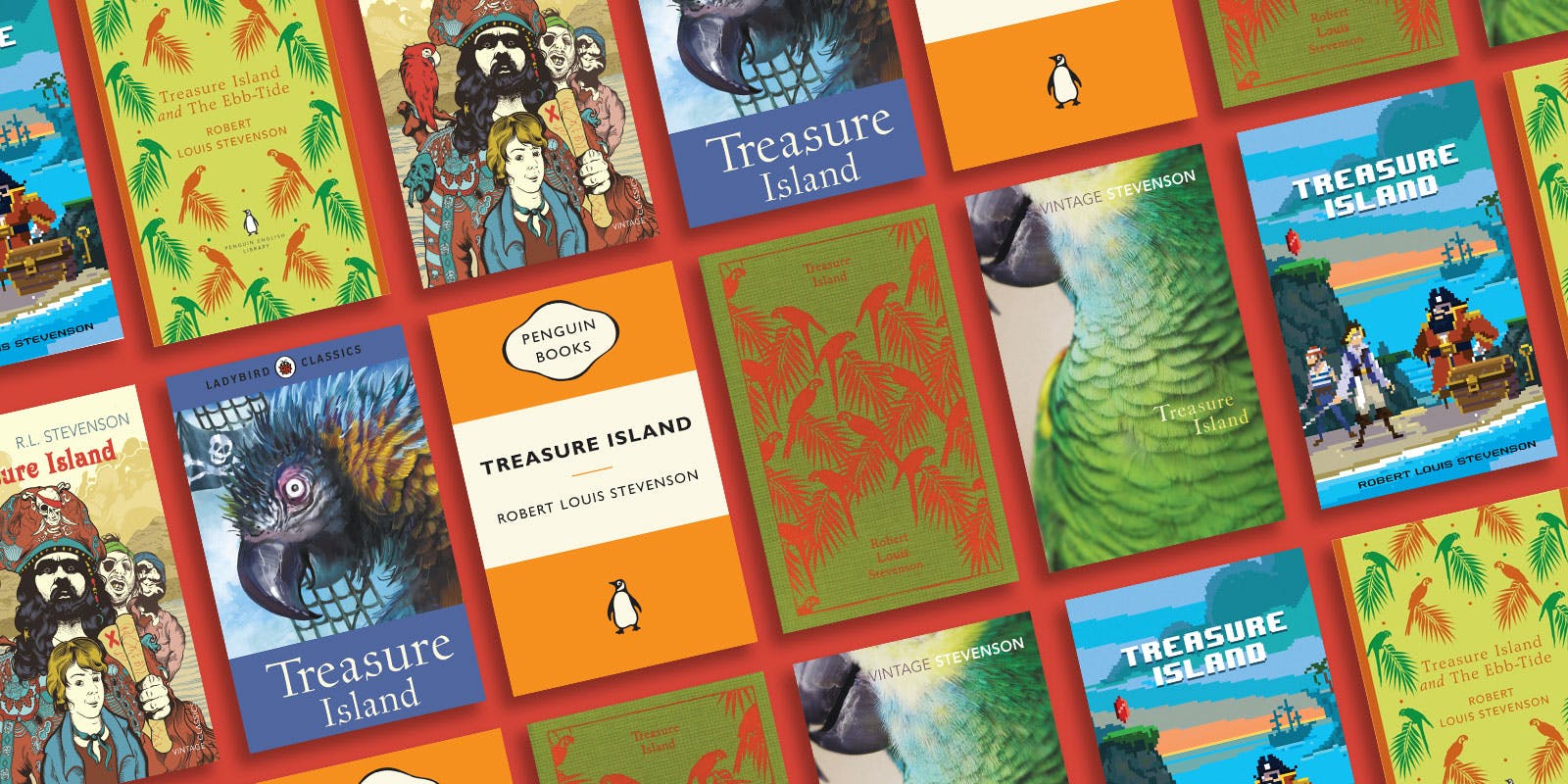 Classic of the month: Treasure Island

It’s the book that shaped our modern-day perceptions of pirate lore. It’s the birthplace of well-known turns of phrase like ‘shiver my timbers’, ‘pieces of eight’ and the now infamous sea shanty chorus line, ‘Yo-ho-ho and a bottle of rum!’ And it’s the book that introduced the world to one of literature’s truly great villains: the charismatic peg-legged scoundrel ships cook, Long John Silver. So, have you ever read Robert Louis Stevenson’s 1883 classic, Treasure Island?

For the uninitiated, Treasure Island is a coming-of-age adventure story about an English innkeeper’s son named Jim Hawkins. After acquiring a hand-drawn treasure map from a rowdy pirate guest at the inn, Jim shares the information with some local gents – the pragmatic Dr Livesey and the easily-led Squire Trelawney. These unlikely treasure hunters then cobble together a ship, a captain (named Smollett) and crew to seek their fortune on the high seas. The only thing is, the crew members have their own designs on the final destination of the loot. And the mutineers outnumber the landlubbers by about three to one.

A story that continues to reverberate through time
Treasure Island has been adapted to film and television more than 50 times. You might recall Orson Welles’ 1972 interpretation, in which he also played the pirate Silver? Or perhaps Fraser Clarke Heston’s 1990 attempt, starring a young Christian Bale as Jim Hawkins, rings a bell? Failing that, you may have stumbled across 1996’s Muppet Treasure Island – with Fozzie as Trelawney and Kermit as Smollett? Screen adaptations aside, the story has also spawned radio plays, theatre renditions, comic books, literary reworks, graphic novels, music, toys and video games – its characters, language and themes permeating the global cultural consciousness.

Given the story’s unique place in our collective psyche, it can be difficult to disseminate whether one has actually read the original text or not. So, have you? If you answered ‘yes’, we think it’s only fair you put your knowledge to the test. To separate the landlubbers from the bonafide sea dogs, we compiled this quick quiz of Treasure Island details.

Name the pirate whose treasure is (supposedly) up for grabs?
1. Long John Silver
2. Blackbeard
3. Captain Flint

Name the ship aboard which Jim Hawkins and the treasure hunters travel?
1. Walrus
2. The Admiral Benbow
3. Hispaniola

What type of fruit or vegetable plays a pivotal role in the narrative?
1. Cabbage
2. Lime
3. Apple

Good news! If you chose answer #3 for each of these questions, there’s a fair chance you’ve experienced first-hand the riches that lie within Stevenson’s rollicking yarn. Yo-ho-ho to you. Even better news! If it turns out that you, in fact, have never actually read Treasure Island, you’re in for a treat.

1.  The dialogue
First you need to overcome the lengthy opening sentence: by last count, 90 words. And the ye-olde English requires a bit of acclimatisation time. But once the salty lingo starts coursing through your mind, you’ll find many memorable lines. Here’s a few:

2. The characters
A humble innkeeper’s son in search of adventure. A drunkard pirate with a chest full of secrets. A blathermouth gentleman responsible for organising a secret mission. A devious blind beggar delivering a deadly message. A cheese-obsessed marooned sailor. A suspicious captain. More ruthless pirates than you can poke a cutlass at. And one of the most devilish, duplicitous, charming, complex and unforgiving villains the world has ever known: the Hispaniola’s resident cook and covert pirate captain, Long John Silver.

3. The descriptive language
Fancy a literary escape? Stevenson will transport you to an exotic paradise – only the environs may be a touch less inviting than you’d hope. Here’s just one example:

4. The symbolism
A map holds the keys to a buried fortune. A black spot is indicative of impending doom. Rum spells self-destruction. A boy must rise above obstacles that grown men cannot. And greed is represented as humanity’s greatest undoer – whether you’re noble, scoundrel or something in between.

5. The suspense
The simple motive of greed is a great leveller in Treasure Island. Who’s to say the gentleman treasure hunters have any more entitlement to Flint’s ill-gotten fortune than the mutinous gentlemen o' fortune? And from the perspective of the young Hawkins, there’s much to like about the charismatic, anarchic and genuinely affectionate Silver, and much to rail against the overbearing and pious ways of Smollett and Livesey. This blurring of lines between hero and villain, righteous and sinful, creates unwavering tension throughout the book. And as the plot twists, several characters prove they’re full of surprises. 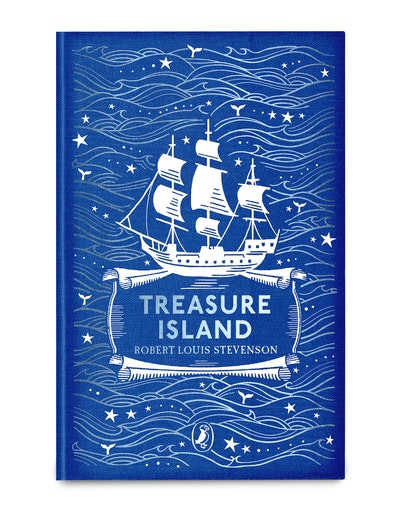 Puffin Clothbound Classics - stunningly beautiful hardback editions of the most famous stories in the world.

Classic of the month: Frankenstein

Classic of the month: How the Light Gets In

In February we revisited M J Hyland’s agonisingly authentic portrait of adolescence, How the Light Gets In.

Explore the incredible life of this man of many surprises.