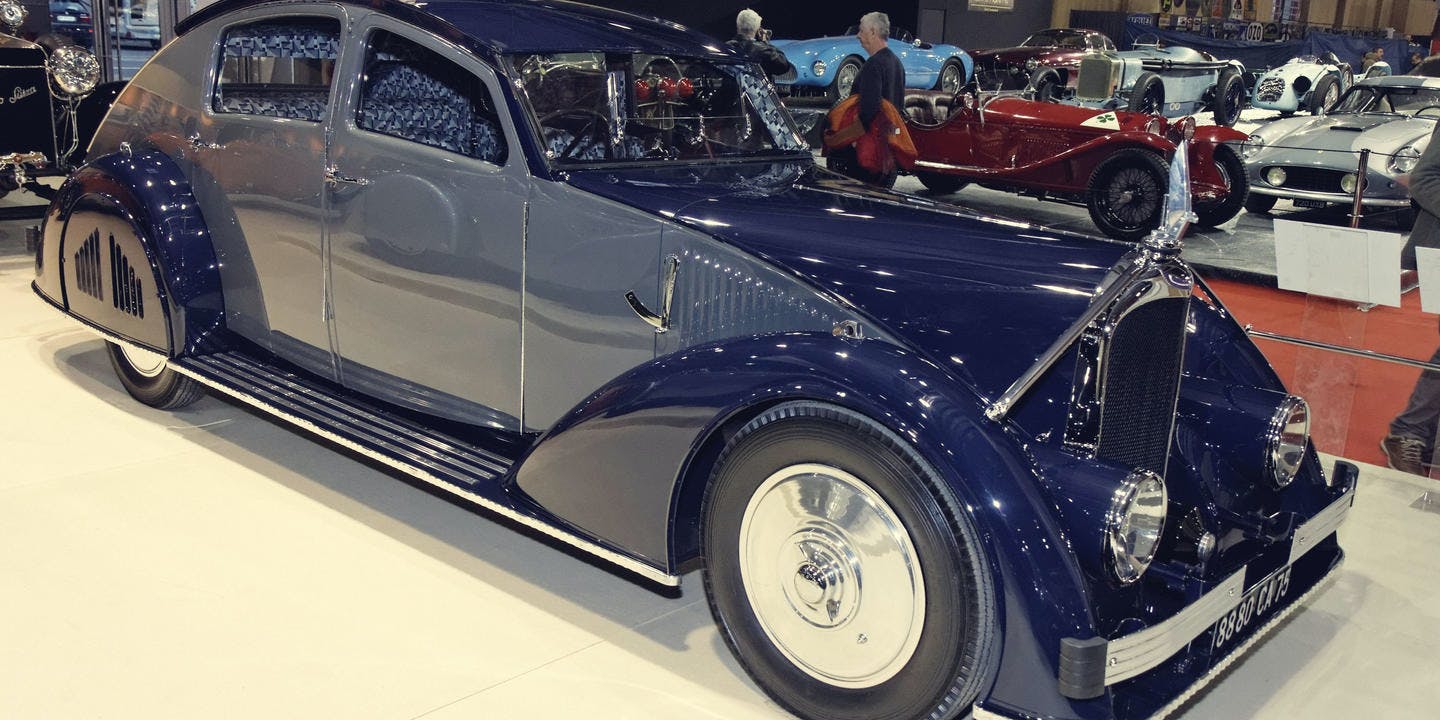 Explore the incredible life of this man of many surprises.

His dozens of internationally bestselling books – including the Dirk Pitt adventure series, the NUMA FILES novels and the Oregon Files Adventures – reinforce Clive Cussler is a man of many stories. But there’s much more to this man than his books. Here are some of the other reasons we think Clive Cussler is awesome...

He takes his passion for maritime history pretty seriously.
A self-proclaimed ‘dilettante’, Cussler is passionate about marine heritage, and loves nothing more than solving a mystery. There’s no greater mystery than a lost shipwreck – but how does one best pursue the hobby of shipwreck hunting? For Cussler, the answer to this question lay in the pages of his books. So he went ahead and founded the real National Underwater & Marine Agency (NUMA), a non-profit organisation that dedicates itself to the mysteries of the depths. Since its inception, his crew of marine experts and NUMA volunteers have discovered, surveyed and positively or tentatively identified dozens of historically significant underwater wreck sites. On the NUMA website, he states: ‘There are no cash rewards in becoming a footnote in history, but if satisfaction is treasure, many of us have become richer than we imagined.’ Cussler is also a fellow in the Explorers Club of New York and the Royal Geographic Society in London. In 1986 he was honoured with the Lowell Thomas Award for outstanding underwater exploration.

He is a Doctor of Letters (but don’t call him Dr Cussler).
His first non-fiction work, The Sea Hunters, was so darned good that it earned him a PhD from the Maritime College at the State University of New York. And it’s not like they just hand Doctor of Letters degrees out willy-nilly – this was the first one the college had dished out in more than 120 years.

He also takes his passion for classic cars pretty seriously.
Cussler owns one of the most significant collections of rare and vintage automobiles to be found anywhere in the world. Among the cars are a 1926 Hispano Suiza cabriolet (which he bought at auction after a few martinis) and a 1955 Rolls Royce (which his wife liked because it was new the year they were married). The 100+ vehicles are housed in a museum in Colorado. Many of his most prized autos have featured in his novels, including one of the most expensive cars Cussler owns, the Talbot-Lago, which was driven by Dirk Pitt (and blown up) in Deep Six. The scene from the book even prompted some readers to ask Cussler whether he’d actually blown up the car. Seriously.

He is a man of many talents.
After two years of college, Cussler enlisted in the US Air Force during the Korean War, and he served in Hawaii as an aircraft mechanic and flight engineer in the Military Air Transport Service. It was here that he discovered a love for scuba diving. After his military service he became an advertising copywriter and later a creative director for two leading ad agencies. The radio and television commercials he produced won numerous international awards, including one at the prestigious Cannes Film Festival. Cussler began filling his evenings with fiction writing in 1965, and published his first novel featuring Dirk Pitt in 1973. Dozens of international bestsellers have followed, and his books have been published in more than 40 languages in more than 100 languages.

Classic of the month: Treasure Island