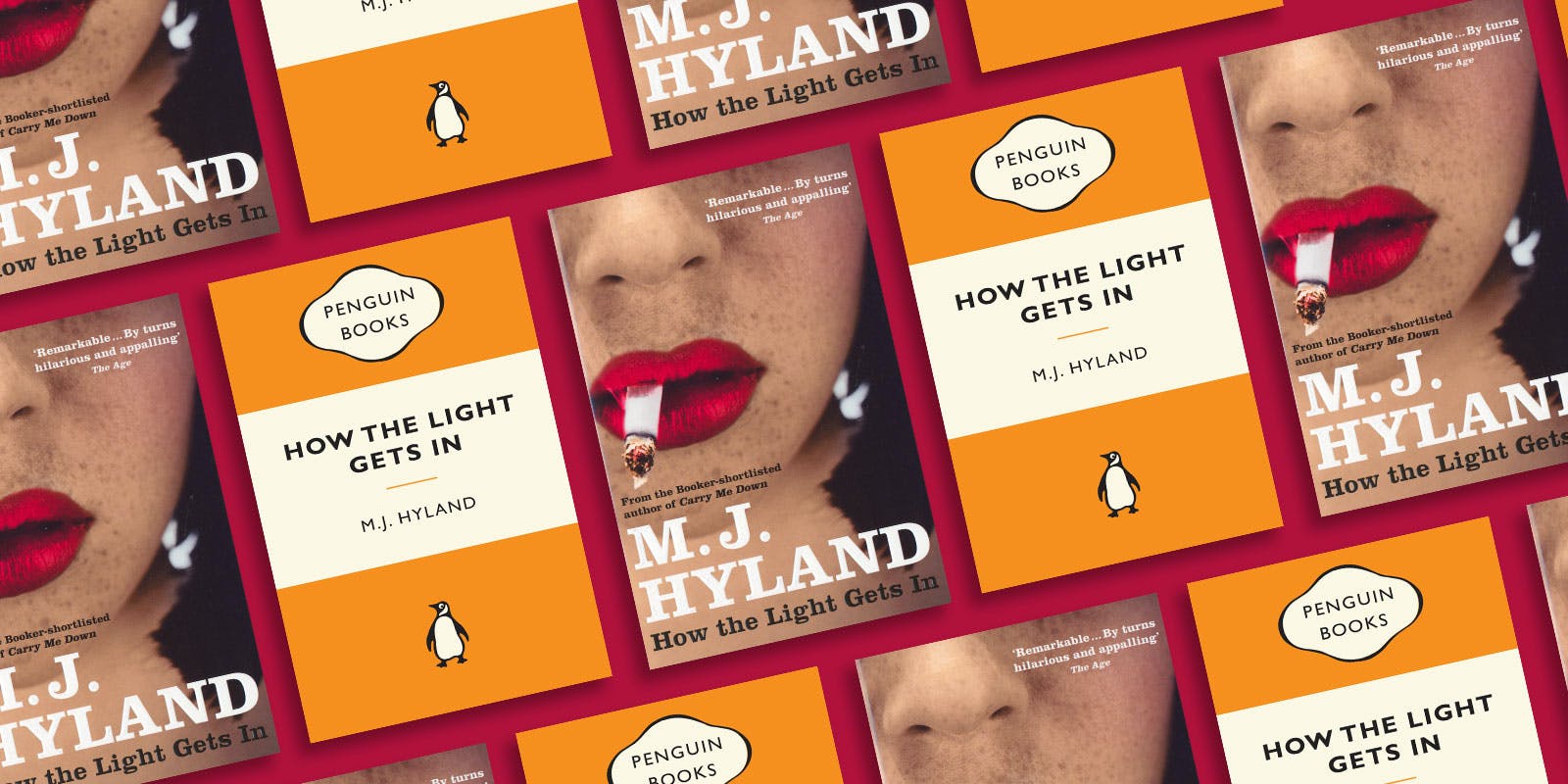 Classic of the month: How the Light Gets In

In February we revisited M J Hyland’s agonisingly authentic portrait of adolescence, How the Light Gets In.

Ring the bells that still can ring

There is a crack in everything

That's how the light gets in

As fiction readers, every so often we’re gifted a character that rings so excruciatingly authentic we ride every emotion, get swept into their story like actual lives depend on it. We might see elements of ourselves in their adventures or predicaments. It can be we recognise pieces of flesh-and-blood people who we’ve known in our lifetimes. Whatever it is that makes us latch onto certain characters, occasionally they live on with us long after we turn the last page. This can be said of M J Hyland’s sixteen-year-old Lou Conner, the protagonist of masterful debut novel, 2003’s How the Light Gets In.

Lou is a gifted and desperately unhappy teenager, growing up on Struggle Street, Sydney. For Lou, the opportunity to spend a year as an exchange student in Chicago, USA, represents the hope of a new beginning. But her by-all-appearances faultless host-family, the Hardings, are in suffocating pursuit of a particular form of suburban perfection. From the very beginning, nothing is as it seems.

Readers are invited into Lou’s achingly awkward and deftly perceptive adolescent mind. ‘I don’t know how the old woman sitting next to me can stuff warm chicken into a bread roll and eat it,’ she ponders on the opening page, ‘while right in front of her there’s a picture of a gurney covered in leather straps in an execution chamber.’

Lou is affected by everything. Her obsessive longing for human contact borders on repulsive. She is selfish, greedy, self-destructive, obnoxious. But at the same time she is vulnerable, highly intelligent, ambitious. She is a well-drawn contradiction, and as her life unravels before our eyes it’s impossible to look away.

For How the Light Gets In, in 2004 Hyland was named a Best Young Australian Novelist by the Sydney Morning Herald and shortlisted for the Commonwealth Writers’ Prize. And at publication, the book received widespread critical acclaim. The Times reviewer stated, ‘Hyland brings the long-forgotten teenage sensation of drowning in life’s uncomprehended complexities horribly alive.’ While the Canadian National Post reviewer wrote, ‘Lou Connor promises to be a character as enduring as the gifted, tormented protagonist of Sylvia Plath’s The Bell Jar or J D Salinger’s Catcher in the Rye.’ And at home, the Big Issue reviewer described Hyland’s writing as ‘impressively stylish and evocative. Her narrative is like a sequence of dazzling flares that hang in the sky.’

It’s impossible to convey the authenticity of Hyland’s Lou Connor without offering glimpses into her adolescent mindset. So, here we’ve pulled out a collection of quotes from the book, which together paint a mini-portrait of Lou’s tortured existence.

On her arrival at her host-family, the Hardings’, home
‘Good idea,’ [host-father Henry] says with a smile so tight and wide it must be hurting his face. I know how he feels. When the pressure to be happy is this strong, it feels like somebody is strangling you.

On her host-mother, Margaret
I am trying to think of something to say and then I notice Margaret has small breasts. Through her thin, white t-shirt, I can see brown erect nodes for nipples, like the hard dark knots found on trees. She has become flesh. I can’t help but think what it really is to be a human being; how perishable the body is, what goes on, and how it will end up.

On her appearance
After years of exposure to this advertising frenzy, people must start to despise each other for being ugly, for having so much as a birthmark on their chin with hair growing out of it.

Yesterday, when we got our photos developed, I hardly seemed real to myself: teeth not white, hair not shiny and arms not lithe. I felt like ripping my face off my skull.

On school
There are students everywhere carrying sports bags and racquets, their hair wet, the armpits of their t-shirts slightly damp. There are so many healthy, good-looking teenagers that a few crooked teeth, or short, fat fingers, suddenly take on the proportions of deformities. Everywhere there are bare limbs: well shaped, hairless, perfect. An end of summer gaiety, a sporting spirit. I cannot wait for winter.

On travelling
In the back of the van I try to read in spite of the heat and car sickness, but there is always a fly or two harassing me, and one big fly, in particular, who seems to be staying with me all the way. He edges his way across the page, reading one word at a time. When I shoo him, he comes right back, and crawls sideways from the start of the page as though I have made him lose his place.

Our motel for the night is down-market; neon sign busted, a skip of overflowing garbage near the manager’s door and brickwork the colour of shit.

On solitude
I wonder how long it will be before I will be alone in this house. It’d be like being alone in a five-star hotel. I could sleep in each of the beds, snoop in the cupboards, sit in the spa in Margaret and Henry’s ensuite, drink some alcohol, eat the whole box of chocolate liqueurs I saw in the piano room, smoke a cigar while on the phone and pull out the photo albums. I could roam around freely for a few days.

Perhaps something tragic could happen to the Hardings and the house would become mine.

On sleep
My insomnia is getting worse, and as we drive for hours and hours in the hot sun, I daydream about a world full of rental beds where insomniacs could sleep. These beds would be in small, neat, warm rooms. You could drop a coin into a box and obtain a half-hour of guaranteed sleep. Perhaps these special rooms could fill with a benevolent sleeping gas, or include a bottle of something to drink to help you along. It would not matter, so long as these beds were everywhere you needed them, and so long as they were comfortable and the sleep was guaranteed. 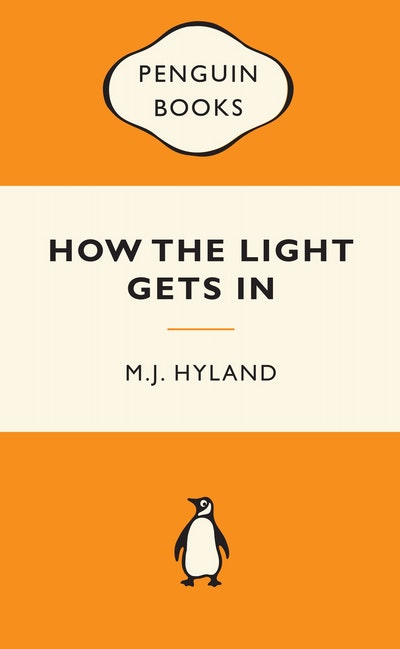 How the Light Gets In: Popular Penguins M.J. Hyland