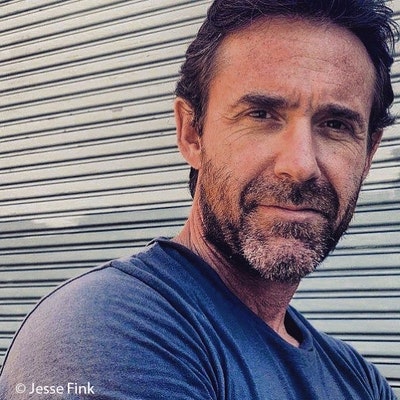 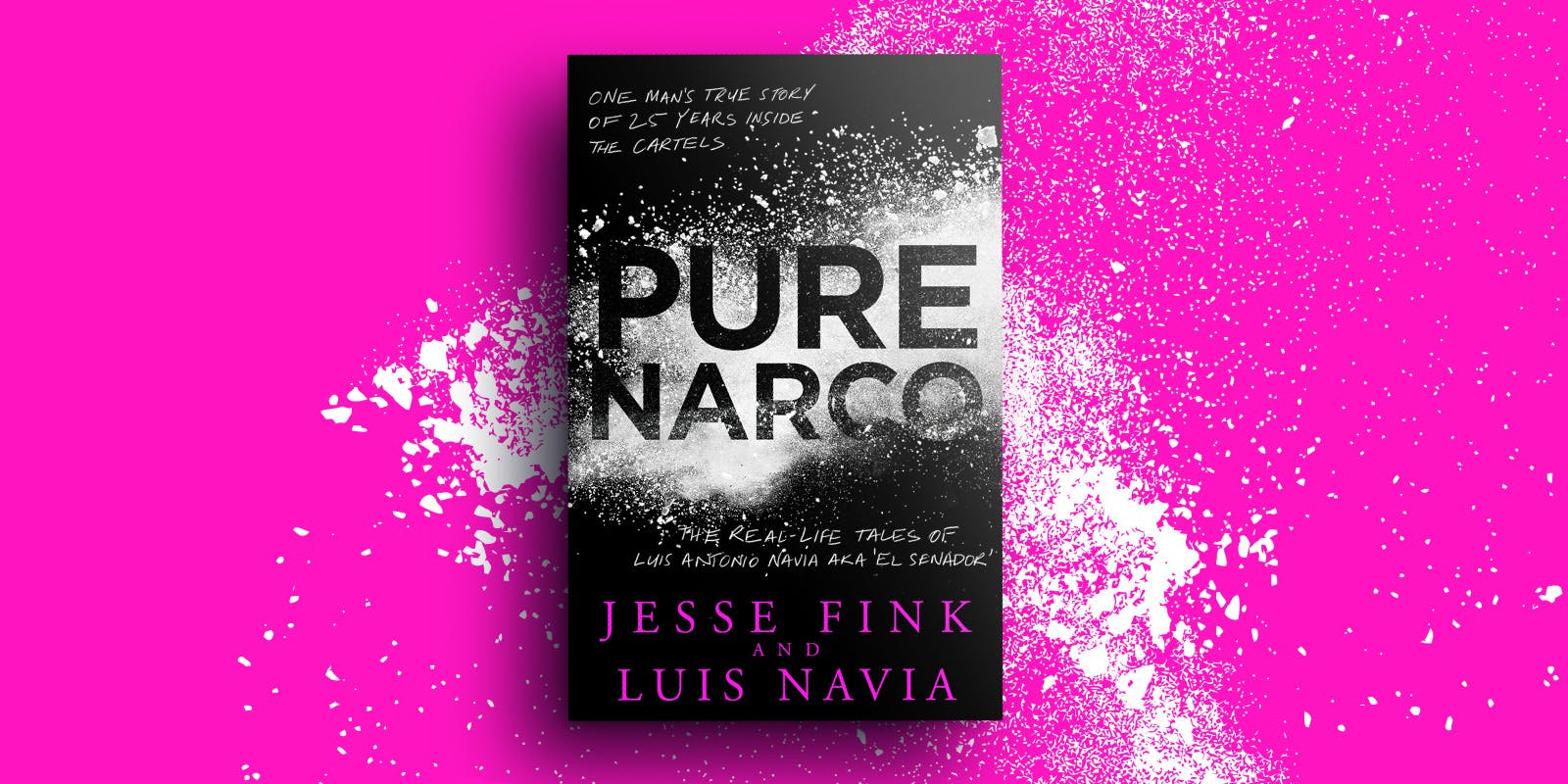 As is often the way when finding the best stories, Luis Navia was someone I’d never heard of.

We met in 2017 after a WhatsApp introduction through a mutual friend in Miami, a city I’d visited during the writing of my previous book, Bon: The Last Highway. For well-founded security reasons this friend doesn’t want her name known, but she told me Luis had had the sort of life a Hollywood scriptwriter couldn’t even make up and urged us to connect.

As a writer you get a lot of people approaching you to write their life stories, but Luis’s story was different and exciting: as far as drug traffickers go, he has a legitimate claim to being one of the biggest American narcotraficantes (narcos) of all time.

The scale of Luis’s cocaine smuggling (estimates as high as 200 to 300 tons of cocaine, roughly worth $10 billion) and the longevity of his criminal career with the Colombian and Mexican cartels (25 years) was on another level to any other American smuggler whose stories have made it to book or film, such as Blow starring Johnny Depp as George Jung, or American Made starring Tom Cruise as Barry Seal.

Not that he’d boast about it, though: unlike a lot of ex-criminals, Luis is not naturally a braggart and struggles with a degree of guilt over his criminal past. He’ll tell you he loved the drug business, and he did, but in his dark nights of the soul there is residual pain and shame. I’ve seen it and heard it, usually over one too many grapefruit vodkas.

Depictions of the drug business in books and films are mostly terribly cliched and I wanted to avoid that with Pure Narco. I didn’t want to glamorise cocaine; it’s a grubby business and devastates millions of families. But let’s be honest: drug traffickers can also be fascinating people. If they weren’t, Narcos wouldn’t have been one of Netflix’s biggest international hits.

Luis had his own motivations telling me his story (he gets a co-writing credit for that; the first time I’ve agreed to share a credit) but my job was not only to interview him every day over two years and get down 40 years’ worth of anecdotes, but also to contextualise it, research it, shape it, verify it, and weave it around other narrative strands that were just as important to the overall book: the rise and fall of the Medellín, Cali and North Valley cartels; the intra-agency machinations of the 12-nation antinarcotics takedown, Operation Journey; the merits (or lack thereof) of the US Government’s ongoing ‘war on drugs’; the personal stories of the American and British agents who brought Luis to justice; and the impact his criminal career had on his loved ones.

This last part, the most critical, required gaining the trust not just of Luis but his entire family: it took well over a year to gain their confidence and to be allowed into their lives. (His daughter Juliana, in particular, held out talking to me right until the end.) As far as I’m concerned, there’s little point in telling a true-crime tale without revealing how that crime affects those who have no choice in the matter. The human and emotional aspect gives any story resonance and relatability.

There were also personal considerations, not least my own safety. It’s not every day you agree to write a book with one of the world’s biggest drug traffickers. It’s a given that in the drug business at the highest levels you make enemies. Who from Luis’s past might take unkindly to something he’d said? One of the first things he told me when we met at Miami International Airport was that we might get shot on the freeway driving back to my accommodation; he was still very mindful of his mortality, 15 years after being released from prison. We had to be smart writing the book for both our sakes, while also laying it down as honestly as possible. Pure Narco doesn’t pull any punches but we’re not about to sign our own death warrants either.

So it was an enormous project simply putting it all together with not inconsiderable risk and then there had to be a point to it all. What was the message?

For me, Pure Narco at its heart is a book about greed.

As I say in the introduction: ‘This is above all Luis’s story but it is also a chronicle of an era as well as an honest insight into Latin American narco culture. It is a tale about money, what it means to be “rich”, and knowing when enough is enough.’

I think all of us at some point question our path in life and whether we made the right choices along the way. Is living the straight life all it’s cracked up to be when so many of us have so little to show for it, while those who take the ‘crooked road’ can make hundreds of millions of dollars and get away with it?

After writing Pure Narco, I still think I made the right choice. I make no sweeping judgments of Luis’s life choices; he can speak for himself about whether they were right or wrong. But I know that he treasures his freedom and liberty and is grateful for the love of his family. He has redeemed himself.

He’s also got a new friend in me.

How does a young student majoring in Portuguese at Georgetown University in Washington, DC become one of the biggest drug smugglers on Earth? And how does he survive 25 years in the trade – and encounters with some of its most powerful and ruthless figures, from Pablo Escobar to Narcos: Mexico’s Alberto Sicilia Falcón – when he hates violence and never carries a gun? In his decades in the business, the savvy, charismatic Luis Navia was responsible for hundreds of tonnes of cocaine making their way across the globe. In the process, he became a multimillionaire, but while living as a fugitive spent heavily on a lavish but wasteful lifestyle. All while Luis – torn between guilt and adrenalin – tried to maintain a semblance of normal family life as he frequently veered out of control. In Pure Narco, Australian author Jesse Fink brilliantly tells this incredible story through the eyes of Luis, his family, and his wife and former lovers – as well as the relentless American law-enforcement officials who finally swooped and brought him to justice. It’s a white-powdered, white-knuckle ride you’ll never forget.

How some small-time radio DJs played their part in the AC/DC legend.