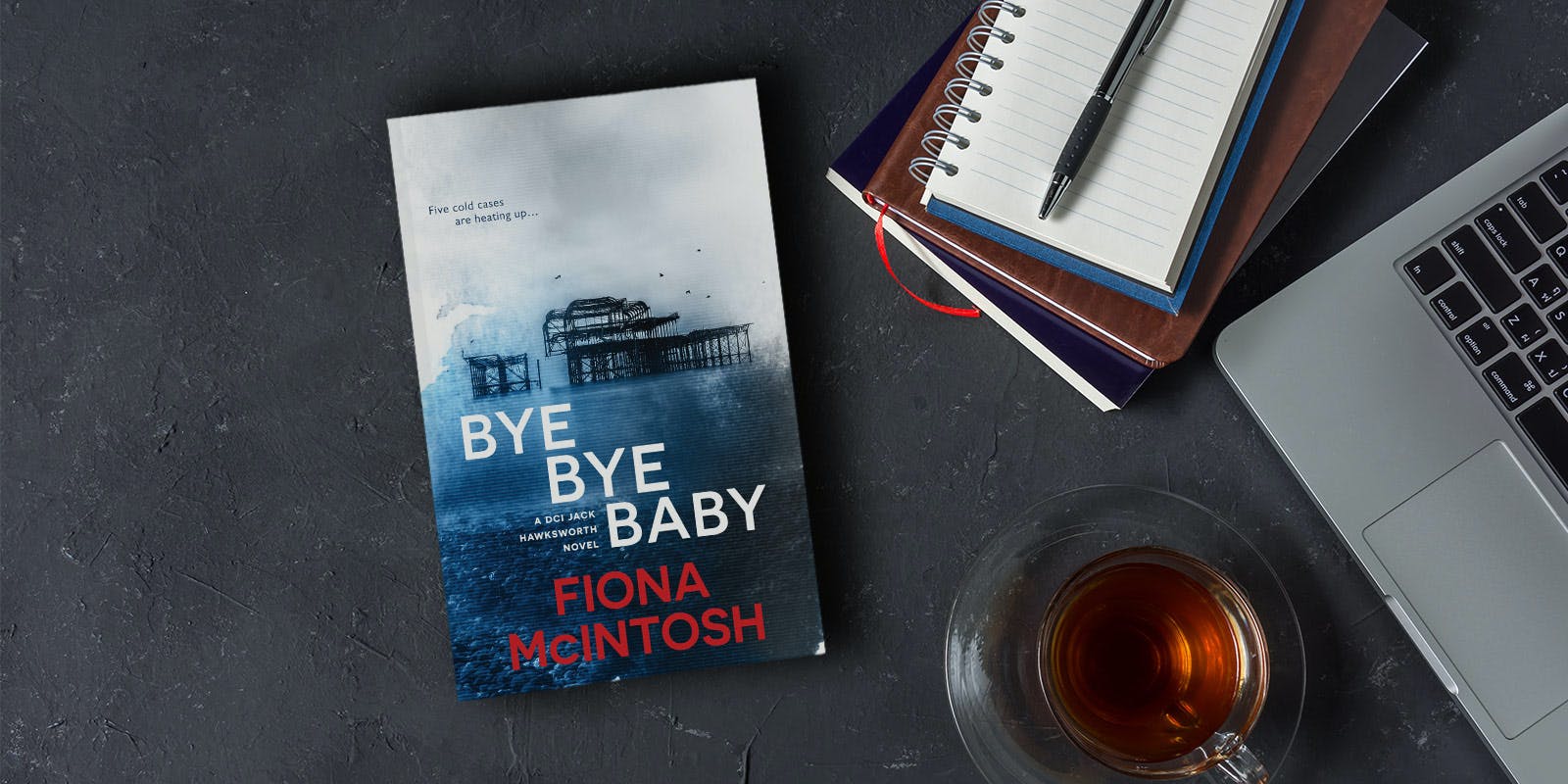 Extensive research is always such a huge part of your novel-writing process. Is it the same for your crime novels? If so, what lengths did you go to for your stories?
Actually, it was due to the crime novels that I learned how to research thoroughly for a novel. Through these two DCI Jack Hawksworth books (Bye Bye Baby and Beautiful Death) I began to grasp the value of walking the streets my characters did, finding out where the characters ate, drank and enjoyed their entertainment. I paid attention to traffic and buildings, what an underground station looks like, feels like and so on. It was on these manuscripts that I cut my teeth in the world of deep research so that I could create an authentic fictional world for the reader. I visited every location referenced in both of these books so that they would feel accurate and credible during the reading of the stories.

Where did the inspiration for your main character DCI Jack Hawksworth come from?
At the time I was writing these books there was a trend, certainly in television crime dramas, for the lead characters to be grumpy, older men. I wanted someone who was fresh, could make mistakes and had lots to learn about life as much as from his errors. I wanted him to be a rising star in the police force, but to be given such an overwhelming case that even his superiors began to doubt their decision to fast-track him. I used the inspiration of a young Hugh Jackman as my character framework, and then let DCI Jack Hawksworth come into his own and build himself around that frame. I found him irresistible as a character and he soon became someone I wanted to follow down a dark alley.

Crime vs. historical fiction: which do you prefer to write?
There’s no comparison for me to be honest. One is modern with contemporary mannerisms, whereas my historical novels can whip us not just slightly back in time, but out of the 20th century entirely. The historical drama I’m currently working on begins in the 1870s – an era we can barely touch anymore in our minds, with an entirely different form of etiquette, way of life, style of thinking and attitude. It was a time when women were nowhere near having the right to vote, let alone other freedoms – it requires a new mindset.

I find both genres have different challenges and so they have equal pleasure for me. I have written more historical fiction simply because it’s become a genre that I have some clout in now, plus I think it has a wider audience with appeal across all ages and demographics. Crime readers, because I’m one of them, well, we have particular tastes and can be highly specific about what we, as individuals, want to read within the genre. For example, I prefer crime with a psychological edge.

Crime vs. historical fiction: which do you prefer to read?
When it comes to my own leisure reading I always lean towards the crime genre. I like the chase. I like a captivating villain with a search by the hero that keeps me turning pages late into the night.  I think it’s why I love The Pearl Thief so much – because I brought that type of ‘crime quality’ to my historical drama by including a villain and a hunt. I travel a lot and to pass those endless hours in-flight I need a pacey, edgy, read that keeps me absorbed. Historical dramas can get emotional and I don’t want to be sobbing publicly!

As an author, does your process differ when writing crime to writing historical fiction? If so, how?
No. Nothing in the approach alters for me, no matter the genre. I follow the same disciplines, I don’t plan, I do meticulous research, I let the story emerge in an organic fashion, I allow characters free rein and I don’t subscribe to a happy ending all the time. However, I would be lying if I didn’t say that historical takes more time. It’s a minimum two-year process to educate myself fully about an era, travelling to all the locations to making sure I have the world right in the story. The crime books can be produced much faster, although the physical side of writing them will be around the same. It’s the historical research that demands more.

What’s your favourite classic crime book?
I have two, but neither are traditional crime novels:

The first is a psychological thriller and that is Rebecca by Daphne du Maurier. That killer opening line… that haunting story. It never gets old.

The second is a fantasy novel I read in the 1990s that changed my life because it made me want to start writing and that’s Tigana by Guy Gavriel Kay. And although this is speculative fiction is based on a different world, it is still enormously recognisable as our medieval world… the Iberian peninsula in fact. The premise of the story is based on a crime – the theft of a nation’s collective memory so that none of its people can remember its name. An idea as powerful as the king’s revenge on the country that killed his son – oh my gosh, could you get more criminal? It’s a fabulous story with brilliant twist at the end.

What do you think is the scariest book of all time?
Well, I only read a little of it because it terrified me so much, and that is The Exorcist. But generally, I don’t enjoy horror. If I’m going to read something scary, I want it to be tense and suspenseful with just a dash of psychological. So for me, that would be John Connolly’s books featuring P.I. Charlie Parker  (The Angel was just plain frightening), and of course, Thomas Harris’ Silence of the Lambs.

What scares you?
The snakes and huntsman spiders where we live genuinely scare me into a corner, but let’s be honest here – a world without chocolate, coffee or Mr Darcy would be very scary indeed. 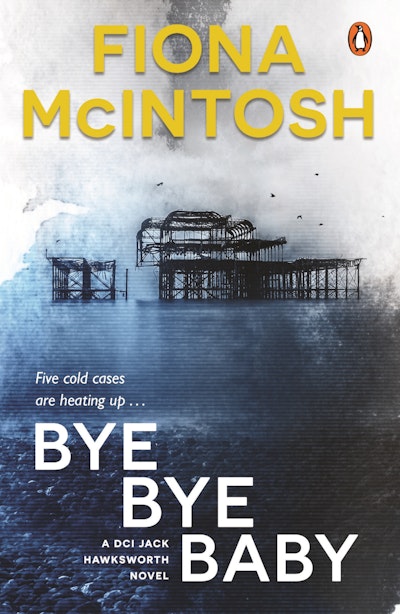