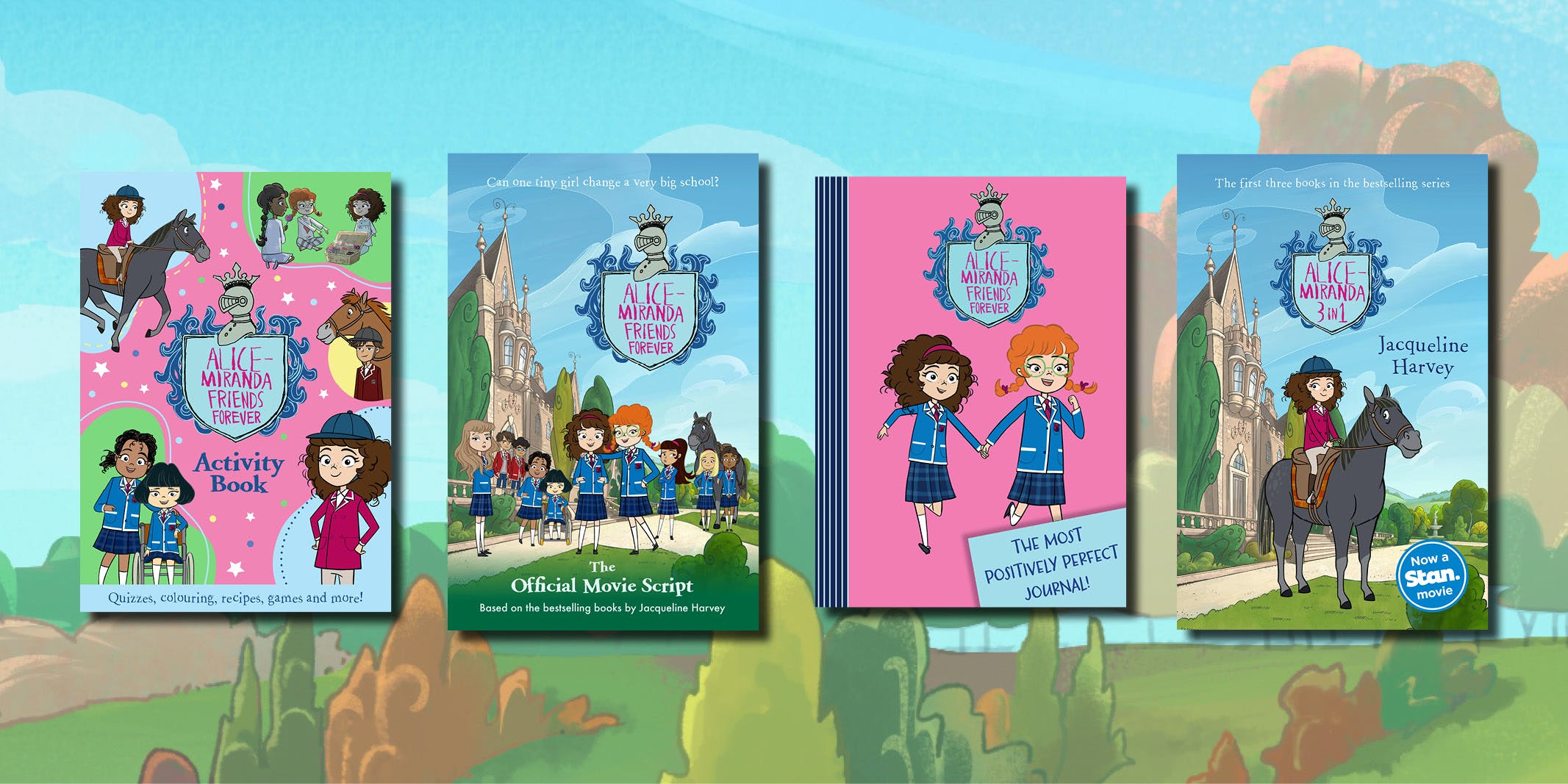 Screening exclusively in 57 EVENT Cinemas and 17 Village Cinemas across Australia from 9 November 2019, Alice-Miranda Friends Forever is an 80-minute animated movie with a treasure trove of marvellous mysteries, midnight feasts, ponies and pyjama parties based on the bestselling book series by Australian author, Jacqueline Harvey.

In addition to the film season, there are a series of special events planned at EVENT Cinemas, including:

Alice-Miranda is an extraordinary young girl, who at the age of nine and three quarters has organised her own early entry into boarding school along with her cheeky pony, Bonaparte. The Winchesterfield-Downsfordvale Girls Academy is a place of friendship and fun, but also of high drama, mystery and intrigue: there’s teachers and students in urgent need of help; a girl determined to be Alice-Miranda and her friends’ arch enemy; Fayle School for Boys under threat; a frightening principal who doesn’t want to be seen; and a scary witch in the woods.

The movie focuses on friendship, adventure, mystery, kindness, bravery and lots of ponies.

Timed to coincide with the theatrical release, Penguin Random House Australia will release Alice-Miranda 3 in 1 on 5 November 2019. Go back to where it all began with Alice-Miranda at School, Alice-Miranda on Holiday and Alice-Miranda Takes the Lead.  This special release, available from all good bookstores, will also include a full-colour picture section with scenes from the animated movie plus a special note from Jacqueline Harvey.

Also launching on 5 November from Penguin Random House Australia will be exclusive book releases direct from the SLR Productions telemovie, including:

Alice-Miranda Friends Forever will be on 9GO on Saturday 28 December at 5.30pm.

Alice-Miranda Friends Forever is an SLR Productions Picture with principal production funding from Screen Australia in association with Network Nine. 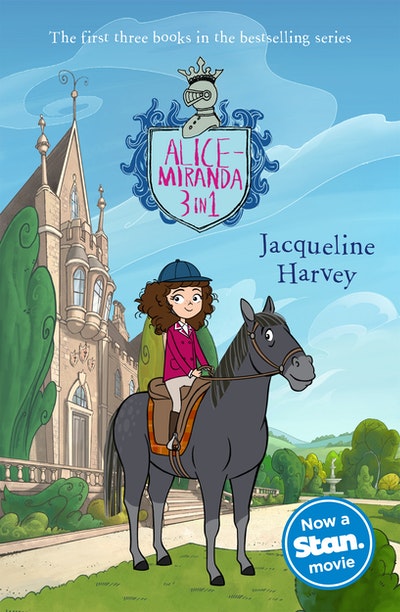 Australia has spoken! We’ve rounded up the most-purchased Penguin titles of 2019 for children and teens as reported by Bookscan.