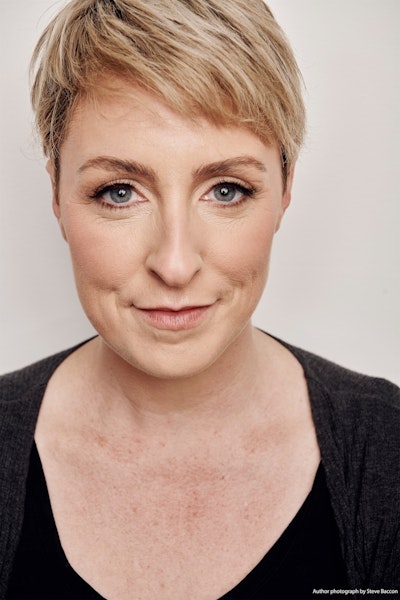 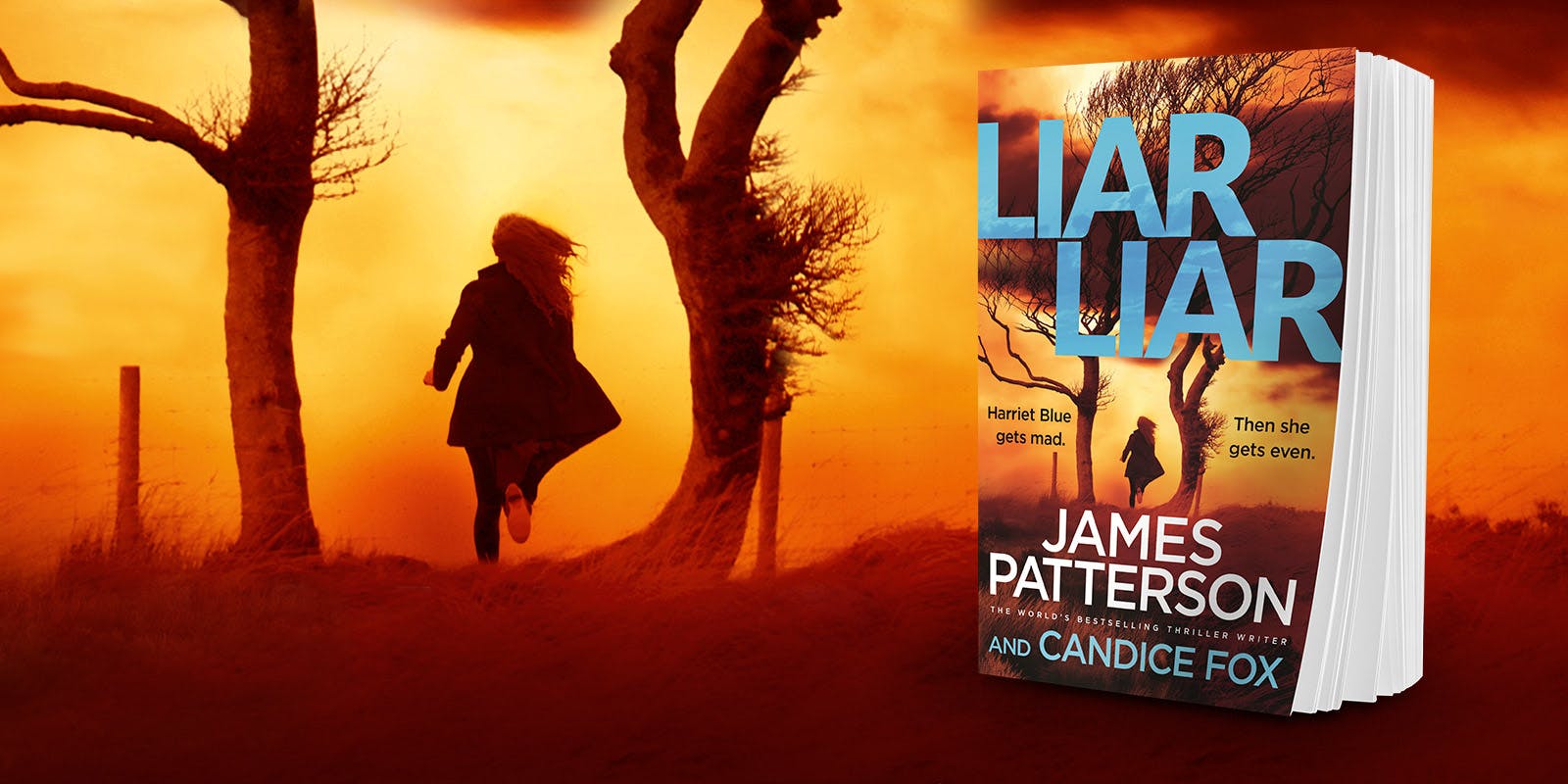 Sex crimes detective Harriet Blue is an aggressive, hot-headed and smart-mouthed woman, traits that make her every criminal’s worst nightmare – and a handful as an investigative partner.

Biography:
Harriet Blue grew up in foster care alongside her brother Sam. The daughter of a prostitute and drug addict, she was removed from her mother’s care as a toddler for neglect and abuse. Harry’s experiences in ‘the system’ stay with her for life – she bounced around foster placements and institutions until a run-in with the police inspired her to become one of the ‘boys in blue’. Through her tough childhood, Harry learned to fight to protect both herself and her brother. But since Sam Blue’s incarceration for crimes she’s sure he did not commit, the fight for her brother’s freedom will push Detective Blue to the edge.

Case Timeline:
Black & Blue: Sex crimes detective Harriet Blue is just begging to be let onto the taskforce attempting to catch a vicious serial killer hunting bright young university students. When the body of a young undergrad turns up on the banks of the Georges River, Harry thinks she’s finally made it, until they discover the murder isn’t linked to the others. Harry can’t figure out why she’s banned from the taskforce, and matters only get worse when she’s assigned Tate ‘Tox’ Barnes for a partner.

Never Never: After her brother’s arrest for the Georges River killings, Harry is shunted off into the outback to look for two missing miners and to keep her head out of the media storm surrounding her family. Still angry that her colleagues kept their suspicions from her, Harry makes a difficult partner for Edward Whittacker, local detective. Soon the two are forced to buddy up, as the killer on the loose at Bandya uranium mine turns his sights on them.

Fifty Fifty: If only Harriet Blue had the ability to think before she acted on her rage, things would all have worked out fine. Instead, after punching out her brother’s lead prosecutor, Harry is again banished to the outback to try to hunt down a spree killer planning to take out a whole town of innocents. Lucky she’s got Tox Barnes and Edward Whittacker on the case back in Sydney, trying to prove her brother’s innocence and set him free. Harry becomes increasingly worried as, from all angles, it looks like her brother might just be Sydney’s worst ever serial killer.

Liar Liar: Harriet Blue hasn’t had a moment to grieve for her brother, Sam, the man wrongly accused of being the Georges River Killer. As soon as she was told of his death in prison, she knew two things: that she must kill the man responsible for destroying his life, and that she must go to ground before the police stop her from doing it. Just as she is hiding out, her phone rings. It’s Regan Banks, the real Georges River Killer – and he wants to play ‘catch me if you can’. Harry decides to go after him, but with both of them now wanted, it’ll be a tough ride.

Hush Hush: Prison is a dangerous place for a former cop, as Harriet Blue is learning on a daily basis. So, following a fight for her life and a prison-wide lockdown, the last person she wants to see is Deputy Police Commissioner Joe Woods – the man who put her inside. But Woods is not there to gloat. His daughter Tonya and her two-year-old child have gone missing. He’s ready to offer Harriet a deal: find his family to buy her freedom.

An introduction to the key players in Donna Leon's Venetian crime series.