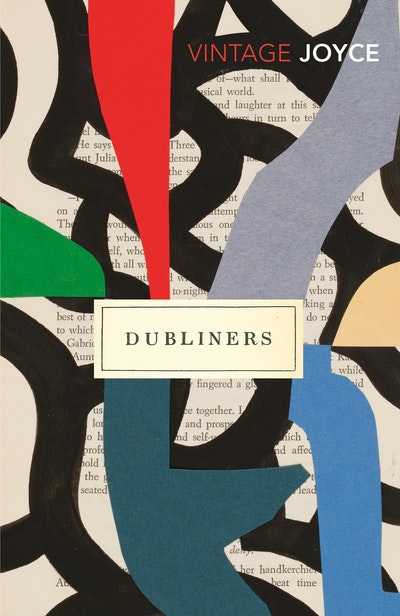 A collection of fifteen stories, evoking the voices and lives that teem in Joyce's vision of his native city

Joyce's first major work, written when he was only twenty-five, brought his city to the world for the first time. His stories are rooted in the rich detail of Dublin life, portraying ordinary, often defeated lives with unflinching realism. He writes of social decline, sexual desire and exploitation, corruption and personal failure, yet creates a brilliantly compelling, unique vision of the world and of human experience.

The eldest of ten children, James Joyce was born in Dublin on the 2nd of February 1882. Despite his family being impoverished by his father's failings as a business man, Joyce was educated at the best Jesuit schools and later in 1898 at University College Dublin. His first published work was a review on Ibsen's play When We Awaken in the Fortnightly Review in 1900. Upon graduating, Joyce moved to Paris in pursuit of a medical career. Before long, he gave up attending lectures and devoted himself to literature. He returned to Dublin as a result of the fatal illness of his mother and shortly afterwards, in 1904, Joyce met Nora Barnacle who was later to become his wife. The young couple travelled to the continent and in 1905 settled in Trieste where they were to remain until 1915. Joyce's first book Chamber Music was published in 1907 as a book of poetry and Dubliners followed in 1914.

The Joyces had two children; Giorgio, born 1905 and Lucia in 1907. Lucia was to develop a disturbing mental illness which greatly affected the family and would remain a prominent factor for the rest of Jocye's life. During the First World War Joyce moved to Zurich where he remained until 1919 when he moved to Paris to work on what is widely understood as his greatest and most prodigious work, Ulysses. After being worked on for eight years, Ulysses was published in Paris in 1922 on Joyces Birthday. It could be true to say that in Ulysses, Joyce attempts to 'know' everything and to add to this 'knowledge' by creating his own language. Joyce's highly experimental and revolutionary work positioned him firmly as one of the key figures of modernism.

As spoken to Georges Borach, one of Joyce's students in Zurich, Joyce comments that 'there are indeed hardly more than a dozen themes in world literature. Then there is an enormous number of combinations of these themes.' He goes on to denounce all the thinkers of the last 200 years and to position Aristotle as the 'greatest thinker of all time.' Such statements are testimony to Joyce's determination in his quest for knowledge, to know what knowledge was and to challenge it. Joyce greatly admired authors such as Dante, D'Annunzio and Ibsen.

Joyce was greatly admired by many authors including Italo Svevo, author of Zeno's Conscience who he met in Trieste and, Samuel Beckett who he met in Paris. 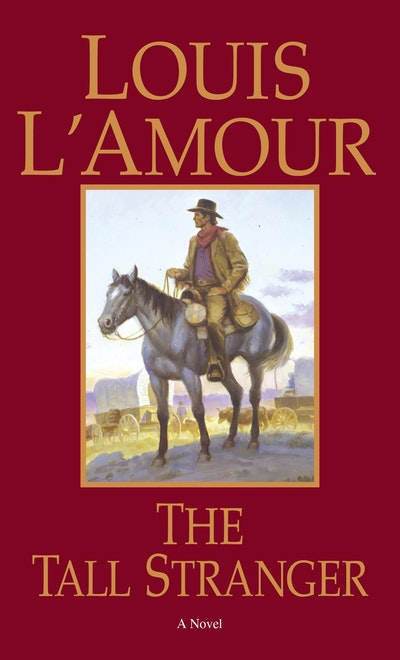 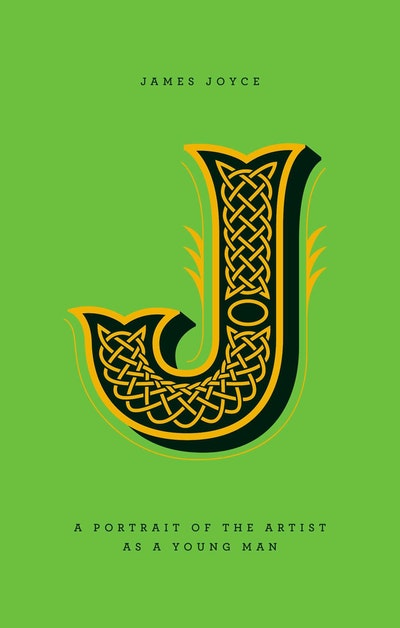 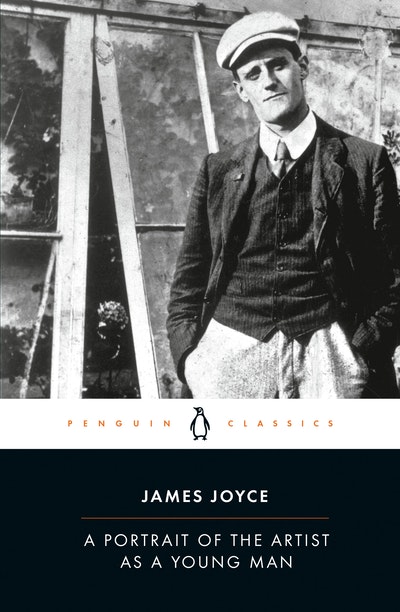 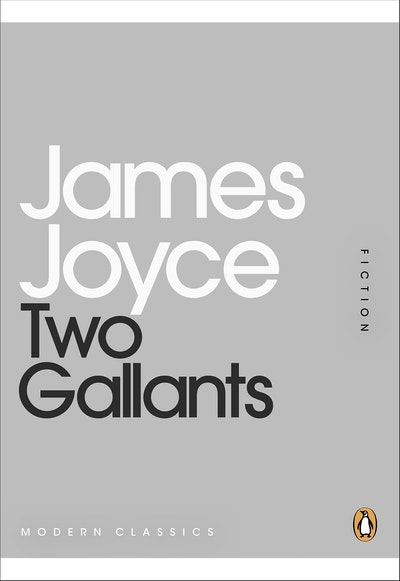 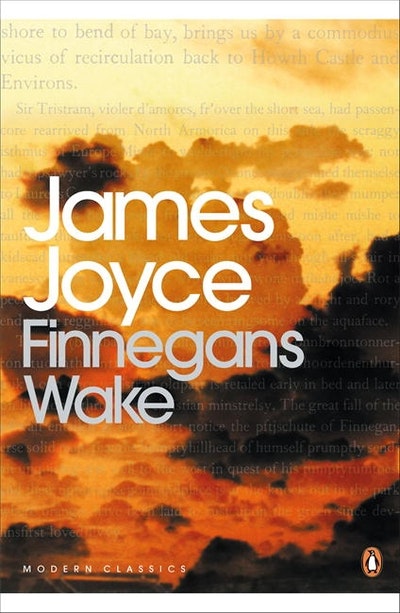 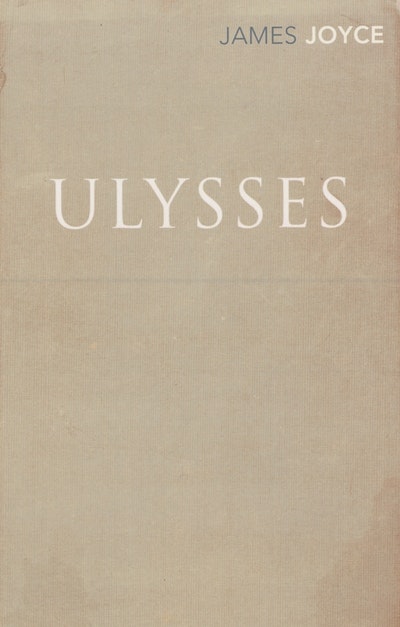 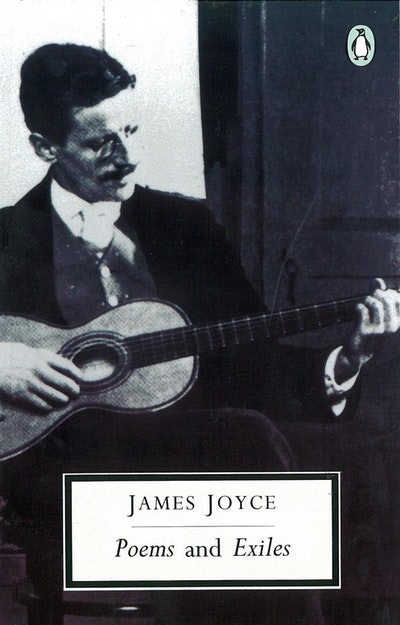