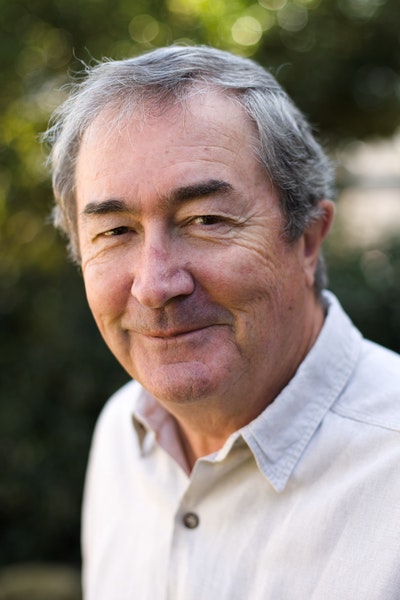 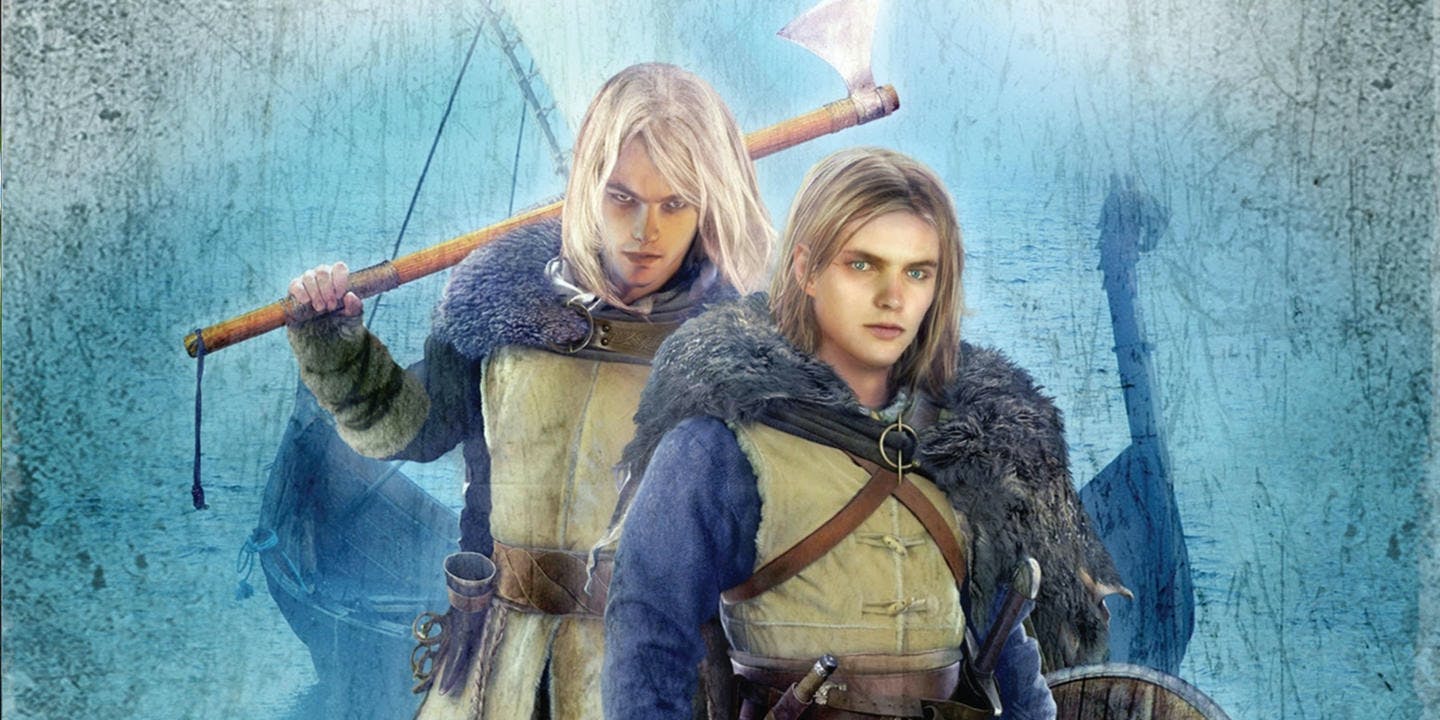 John Flanagan shares the inside word on his bestselling fantasy series.

Six things you should know about Brotherband:

1. If you love Ranger’s Apprentice, you’ll love Brotherband
If you haven’t started reading the Brotherband series yet, it’s time you did. Because I know that if you like Ranger’s Apprentice, you’ll enjoy Brotherband. (I know that because I’ve had so many emails from readers telling me that it’s true.) I’ll admit that I was a little nervous when we published the first Brotherband book. ‘What if people don’t like it?’ I asked myself. But the reaction has been 100% positive. That’s very gratifying.

2. There are some great new characters to get to know
Hal is the central character. He’s sixteen, half Araluan and half Skandian, living in Skandia. His father died in a raid and his mother has brought him up. Hal is an inventor. Sometimes his inventions don’t work out too well, but one of his successes is a new, more efficient sail plan to replace the square sail that wolfships have traditionally used. He also has his own small ship, the Heron, and a crew of good friends who sail in it with him. They’re known as the Heron Brotherband. Oh, and Hal is an expert helmsman and navigator.

3. The Heron Brotherband
They’re a varied and fascinating crew. One is a former thief and pickpocket. He can steal a ring off your finger while you’re looking at him. Fortunately, he doesn’t do this anymore – well, not too often.

Another is a mimic. He can mimic any voice, any person, any animal, with uncanny accuracy. This gets him into trouble from time to time.

There’s Ingvar, a giant of a boy, immensely powerful but incredibly short-sighted. In a battle, there’s always a risk that he’ll wipe out his own companions along with the enemy.

Then there’s Ulf and Wulf. They’re identical twins and they love confusing people, swapping identities constantly. When Hal gets tired of them doing it, he has Ingvar throw one overboard. Which one? It doesn’t matter. They’re identical anyway.

4. Stig, Hal’s best friend and constant companion
Stig is one of my favourites. He’s Hal’s second in command and he is totally loyal to his skirl (that’s Skandian for skipper or ship’s captain). Stig is tall, well muscled, athletic and a superb warrior. He favours the battleaxe as his weapon and he is devastating with it. If you want trouble, just threaten Hal. You’ll find you’re dealing with Stig.

5. And best of all, Thorn
Thorn is a terrific character. He’s Hal’s mentor in a lot of ways, as Halt is for Will. But Thorn is totally different to Halt. Where Halt is dour and unsmiling, Thorn is constantly joking and teasing Lydia – a girl warrior who joins the Brotherband in Book 2. Thorn was a mighty warrior when he was young, but he lost his right hand in an accident aboard ship. He became depressed and morose and took to drinking. It was Hal’s mother who saved him from himself. She had Hal threw a bucket of icy water over Thorn as he lay half unconscious in the snow.

Even without his hand, Thorn is still a formidable warrior. Hal made him a war club that attaches to the stump of his arm and he wields it with terrifying skill. He’s the battlemaster for the crew. When they go into action, he takes command. But Thorn’s personal hygiene isn’t all it should be. His hair and beard are always wild and unkempt and he tends to patch and repair his clothes until there’s not much left but the patches.

Thorn is a complex, fascinating character. I love him and I think you will, too.

6. It’s set in the same world and time as Ranger’s Apprentice
The stories are fast-moving and exciting. There’s lots of action and fighting and intrigue. There’s a lot of humour in the books, too. (I can’t help myself.)

In fact, the Brotherband books are very much like Ranger’s Apprentice, only with different people and a different setting. And they’re based on a ship, so the scene is always changing. The Brotherband can wander anywhere in the world they want to. Or anywhere I want them to. 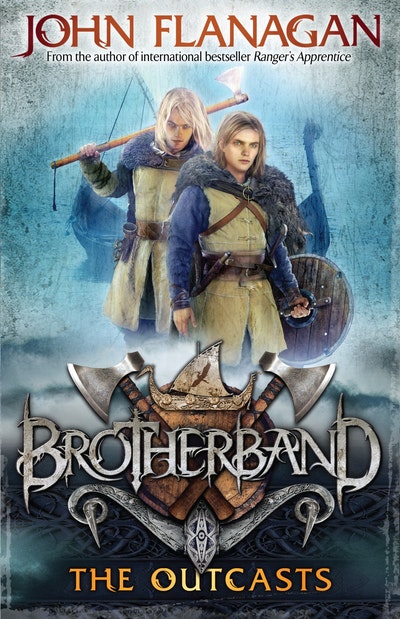