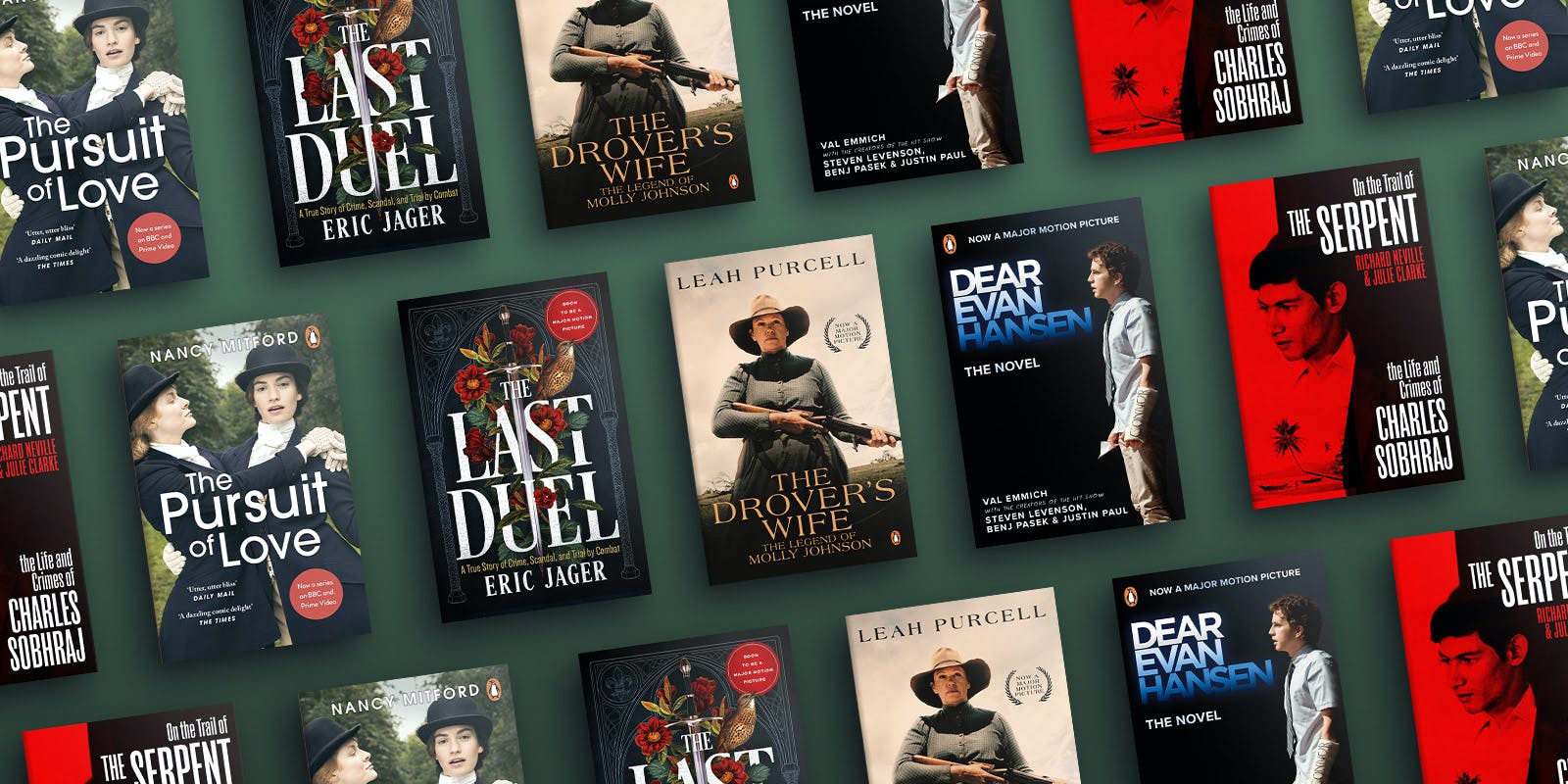 2021 is a big year for book to film/TV adaptations. We've narrowed the list down to our top five picks worth binge reading right now. We might be biased, but we think it's best to read it before you see it...

The Pursuit of Love by Nancy Mitford

First published in 1945, Nancy Mitford's classic novel has recently been developed into a romantic drama mini-series by the BBC and Amazon Prime. Lily James stars as Linda, alongside Emily Beecham as her cousin Fanny. Together the pair embark on a quest for the ideal lover.

Before the novel and the major motion picture, the Dear Evan Hansen story began life as a Broadway hit. Tony, Grammy and Emmy Award winner Ben Platt (of Pitch Perfect fame) starred in the original stage show and reprises his role as high school senior Evan Hansen for the film.

When the notoriously troubled Connor Murphy took his own life, he did so in possession of a letter Evan had written to himself. Now everyone thinks they were best friends. As he helps Connor's family deal with their grief, it's clear that Evan isn't invisible anymore. Every day is suddenly amazing. But Evan is soon pulled deeper into Connor's family's swirl of anger, regret, and confusion. And then everything starts to go wrong...

The Drover’s Wife by Leah Purcell

Multi-talented Leah Purcell first reimagined the Henry Lawson short story The Drover's Wife for the acclaimed 2016 stage play of the same name. The Drover's Wife novel hit shelves in 2019 and now the film – written, directed and starring Purcell – will be shown in cinemas later in 2021.

The book is utterly authentic, brilliantly plotted, thoroughly harrowing and entirely of our times. Purcell brings us a compelling thriller of our pioneering past that confronts head-on issues of today: race, gender, violence and inheritance. Get started with the extract.

The Last Duel by Eric Jager

The Last Duel is the gripping, atmospheric true story of the duel to end all duels. The film, due to be released in October, is directed by Ridley Scott and has a star-studded cast including Jodie Comer, Ben Affleck, Adam Driver and Matt Damon.

The story takes place in 1386, a few days after Christmas. A massive crowd gathers at a Paris monastery to watch two men fight a duel to the death. A trial by combat to prove which man's cause was right in God's sight. The dramatic story of the knight, the squire and the lady unfolds during a time of war, plague and anarchy, as well as of honour, chivalry, and courtly love.

First published in 1979, On the Trail of the Serpent is now the subject of an eight-part series titled The Serpent.

The book and series follow the true story of Charles Sobhraj, a notorious con man and serial killer who preyed on Western tourists along the hippie route in the 1970s. Journalists Richard Neville and Julie Clarke were commissioned to write the definitive account of Sobhraj and it went on to become a global bestseller.