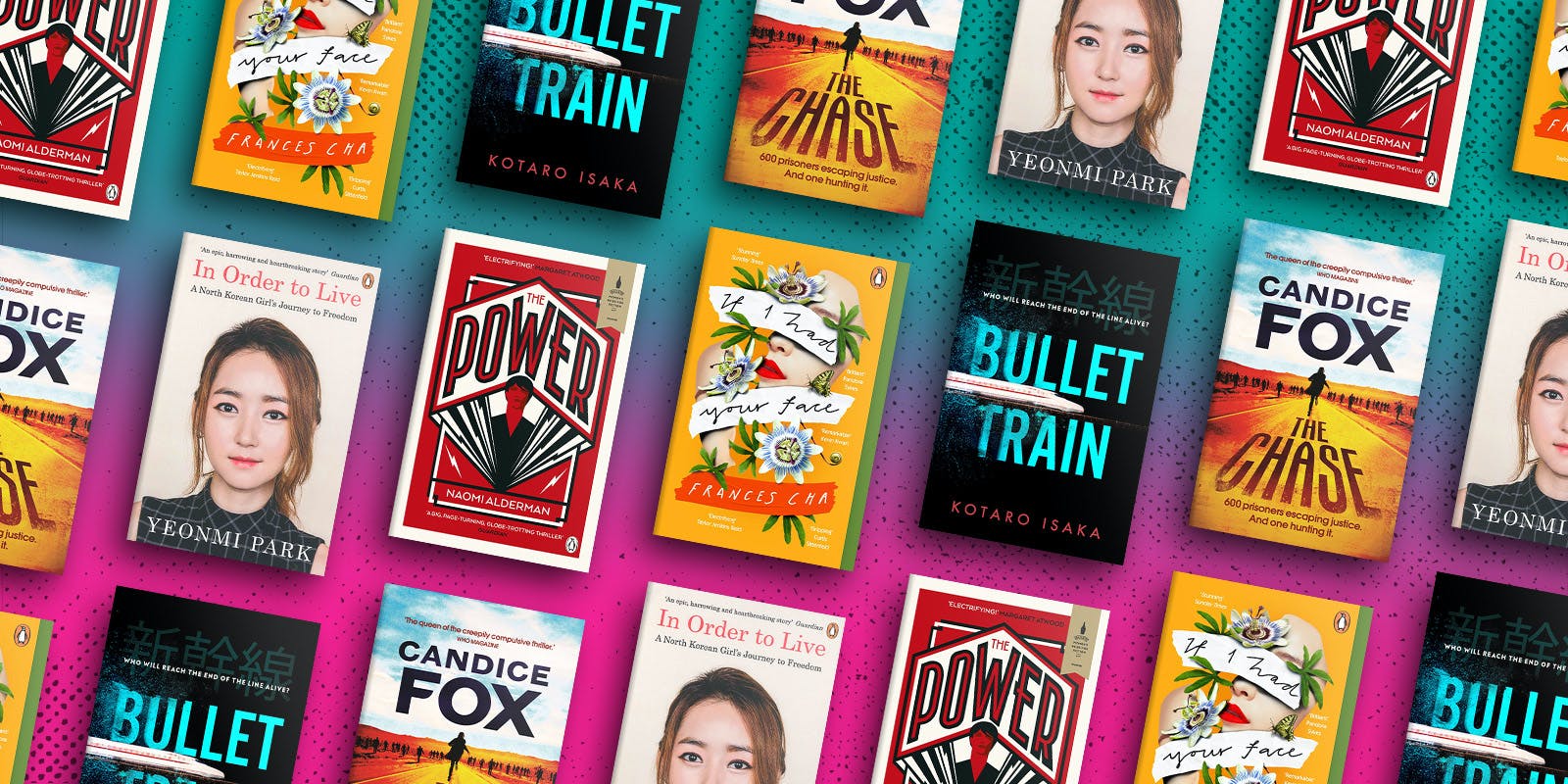 'I wanted to write a story that was an allegory or fable about modern capitalist society, something that depicts an extreme competition, somewhat like the extreme competition of life. But I wanted it to use the kind of characters we’ve all met in real life,' director Hwang Dong-hyuk told Variety about the series. 'As a survival game, it is entertainment and human drama.’

While a second season seems like a no-brainer, it hasn’t been confirmed by Netflix… yet. In the meantime, here’s our list of must-reads that explore similar themes.

If I Had Your Face by Frances Cha

Together, their stories tell a gripping tale at once unfamiliar and unmistakably universal, in which their tentative friendships may turn out to be the thing that ultimately saves them.

In Order to Live by Yeonmi Park

Yeonmi Park was not dreaming of freedom when she escaped from North Korea. She didn't even know what it meant to be free. All she knew was that she was running for her life, that if she and her family stayed behind they would die – from starvation, or disease, or even execution.

This book is the story of Park's struggle to survive in the darkest, most repressive country on earth; her harrowing escape to South Korea through China's underworld of smugglers and human traffickers; and her emergence as a leading human rights activist.

Five assassins find themselves on a bullet train from Tokyo competing for a suitcase full of money. Who will make it to the last station alive?

A huge bestseller in Japan, Bullet Train is an original and propulsive thriller which fizzes with an incredible energy as its complex net of double-crosses and twists unwinds to the last station.

Soon to be a major film in 2022 starring Brad Pitt and Sandra Bullock.

The Chase by Candice Fox

When more than 600 of the world’s most violent human beings pour out from Pronghorn Correctional Facility into the Nevada Desert, the biggest manhunt in US history begins.

But for John Kradle, this is his one chance to prove his innocence, five years after the murder of his wife and child. He just needs to stay one step ahead of the teams of law enforcement officers he knows will be chasing down the escapees.

Death row supervisor turned fugitive-hunter Celine Osbourne is single-minded in her mission to catch Kradle. She has very personal reasons for hating him – and she knows exactly where he’s heading…

The Power by Naomi Alderman

Suddenly – tomorrow or the day after – teenage girls find that with a flick of their fingers, they can inflict agonizing pain and even death. With this single twist, the four lives at the heart of Naomi Alderman’s extraordinary, visceral novel are utterly transformed.

The Power is speculative fiction at its most ambitious and provocative, taking us on a thrilling journey to an alternate reality while exposing our own world.