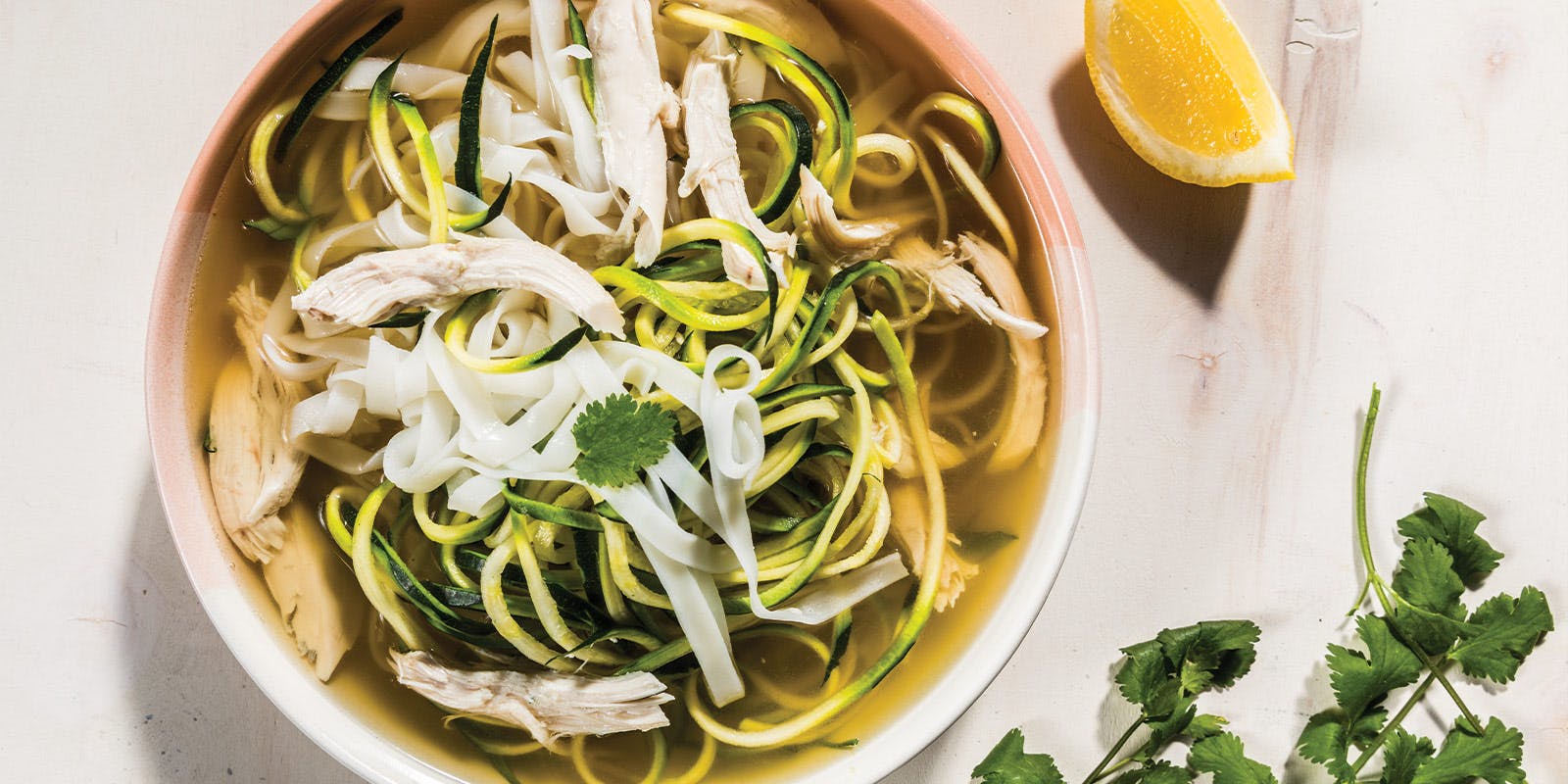 Sometimes we get sick and we just bloody want a bloody cuddle from our mums and some goddamn chicken soup. When my second child was born he had to be sliced out. When the surgeon lifted him skyward like Simba from The Lion King, I expected the ‘Circle of Life’ song to start blasting – but all I heard was my fanny sigh with relief because it didn’t have to squeeze that giant human meatball out. My abdomen was less delighted with the situation and I was feeling about as fresh as a pair of balls three days into a music festival. As soon as Mum came in and asked what she could do for me I put my hand up for chicken soup. This soup is a saviour cos it’s pretty light on the tummy. It’s friggin’ tasty too – this son of a bitch’s herb and spice usage would impress Colonel Sanders. It takes a bit of time to make but it’s worth it. It’s kind of like pho meets Grandma-style chicken soup.

Heat a soup pot over a high heat, add in some butter and then fry up the onion, lemongrass, chilli, garlic and ginger for a few minutes. Now plonk the star anise, cloves, cinnamon stick and coriander seeds in the pot and give it a quick stir. The poor chook goes in next. Cover it with the water and pour in the apple cider vinegar.

Bring this to a boil, then turn the heat down so it’s just simmering, and leave it for 1.5 hours.

Pull the chicken out. It might fall apart like Carrie Bradshaw did EVERY SINGLE TIME Big left her so don’t let a chunk of it slip out of your mitts and fall on the floor. Place it on a plate and pull the meat off the bones and put aside, then return the bones to the pot to boil away for another 2 hours.

When those bones have had enough time to flavour and nourish the stock, pour the stock into a large bowl through a sieve, to catch all the chunky bits, then return the clear stock back to the pot and add in the fish sauce and lemon juice.

To serve, place cooked rice noodles and chicken (and zucchini if you’re greening it up) in the base of each bowl and pour the stock over the top. Sprinkle with fresh coriander and whack a lemon wedge on top. 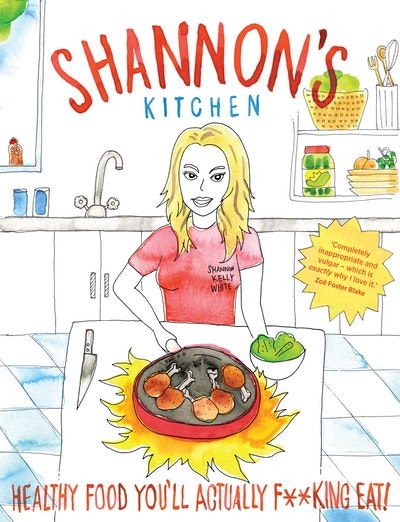 This is the perfect recipe not only for indoors by also for the barbecue.

The cake is not only vegan, it’s also gluten free – but most of all, it’s delicious.

Me, myself and Guinness pie