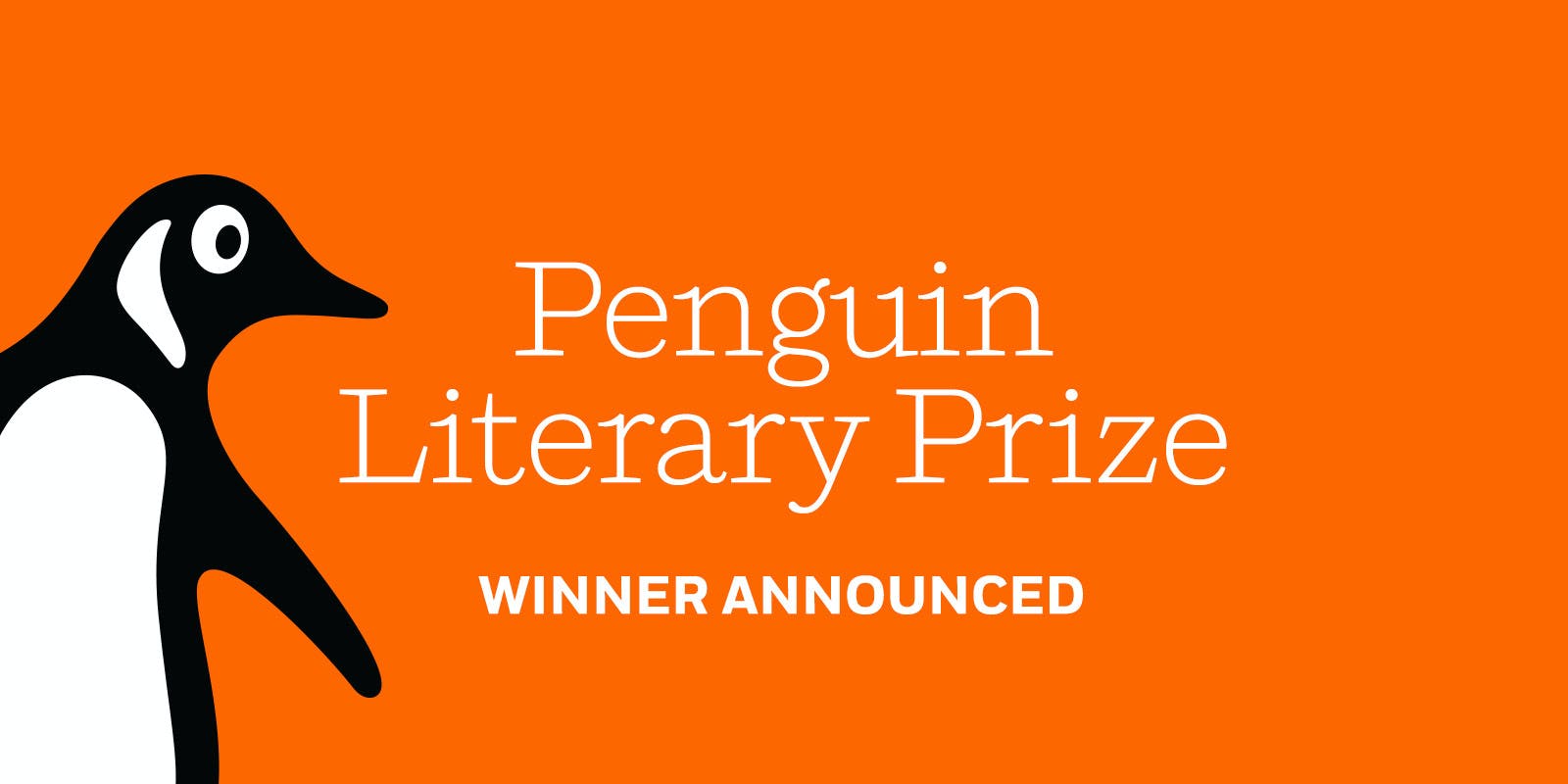 The Penguin Literary Prize launched in July 2017 and in the two years since has received an incredible number of submissions. Over 400 manuscripts were submitted for the prize in 2019 and it is with great delight that we reveal The Spill, by Imbi Neeme from Victoria, as the winning submission.

In 1981, a car overturns on a remote West Australian road. Nobody is hurt, but the impact is felt for decades. The Spill explores how two people never experience or remember the same event in the same way – especially when they are sisters.

Of the Award, and her win, Neeme said, 'As an emerging writer it means so much to me to have been read, considered and, ultimately, selected for this incredible prize.

Following years of stealing whatever time I could to write – often with children hanging off me like Christmas baubles – this prize acknowledges and legitimises my writing in an invaluable way. I am thrilled to be working with the Penguin Random House Australia team to turn my hopeful manuscript into one of those books'.

Nikki Christer, Group Publishing Director, Penguin Random House said, 'It has been thrilling to see the quality and range of unpublished manuscripts and writers the Prize has delivered. We are so proud and honoured to publish all of the writers across our Penguin Random House imprints and we are delighted to introduce Imbi Neeme to our literary list'.

For her win, Imbi will be awarded $20,000, with The Spill to be published by Meredith Curnow, Publisher, Penguin Random House Australia in 2020. The next round of submissions for the Penguin Literary Prize will open later this year.

We are thrilled to announce the shortlist for the 2020 instalment of the $20,000 Penguin Literary Prize.