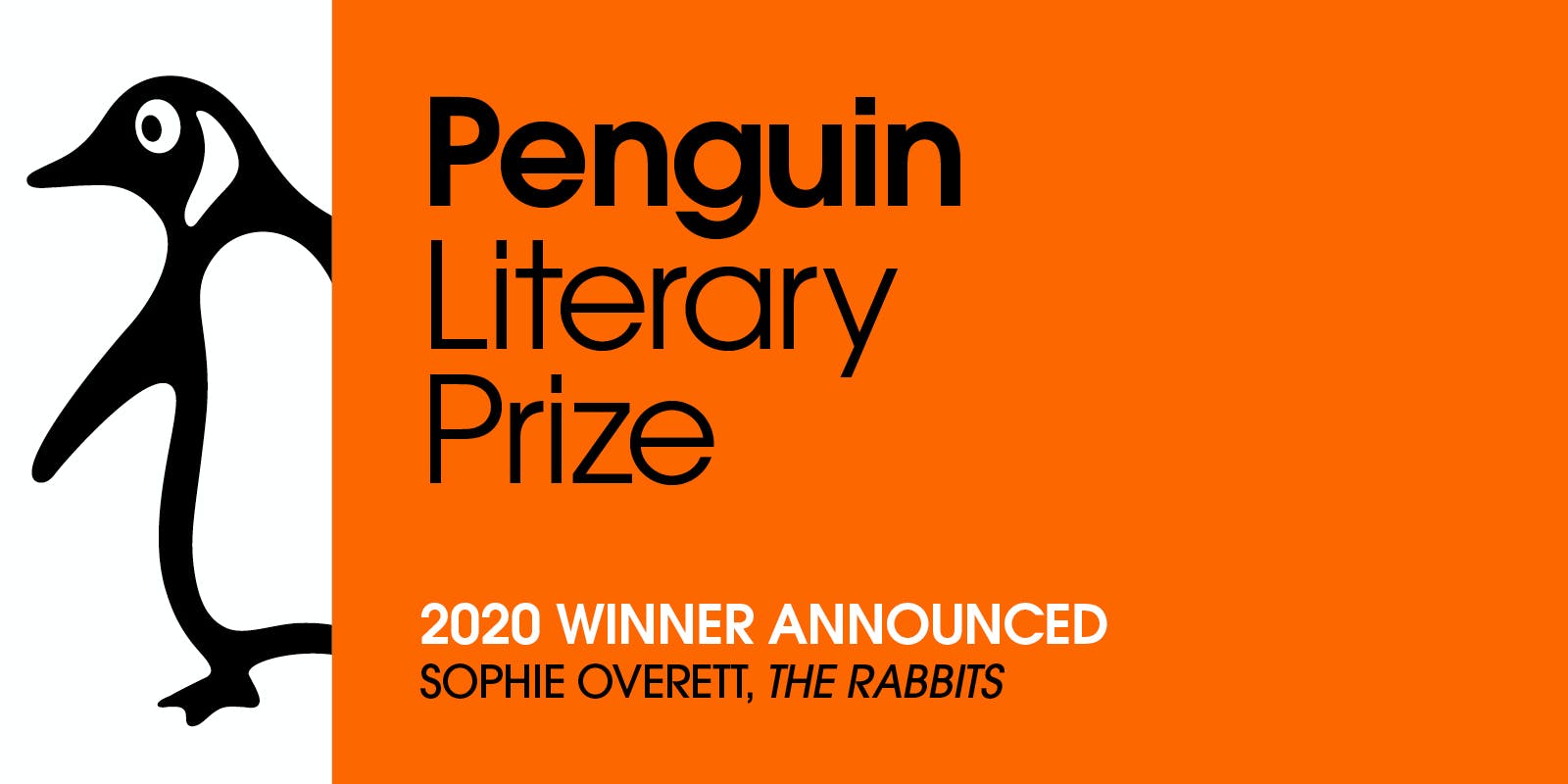 After reading more than 400 submissions for the 2020 Penguin Literary Prize, we are thrilled to reveal The Rabbits by Sophie Overett from Victoria as the winning manuscript.

When 14-year-old Charlie Rabbit disappears, his mother, grandmother and siblings are faced with the history they’d rather forget, and the present they try to avoid. The Rabbits is an intergenerational family novel exploring motherhood, family secrets, loneliness and how a little bit of magic can change everything.

Of the award, and her win, Overett said, 'When I started writing The Rabbits, I had no idea that it would take me to the places that it has. A niggling idea grew to become a world a part of me lived in, and the story is one that’s had so much love and encouragement, not just from friends and family, but from a supportive and championing industry.

'To win the Penguin Literary Prize now is an honour, and to be in the company of such wonderful authors as Kathryn Hind and Imbi Neeme, and to have the opportunity to work with the team at Penguin Random House [PRH] Australia , is a dream come true. I’m so excited to take this next step and to share The Rabbits with the world.'

Justin Ractliffe, Publishing Director of PRH Australia, said, 'Judging this year’s Penguin Literary Prize was a challenging and rewarding process. Each of the six manuscripts shortlisted are outstanding in their own right and there was robust debate amongst the judging panel. I’d like to congratulate all the shortlisted authors on their talent and commitment – they are all gifted writers and their work deserves to find an audience. We had to pick a winner, though, and I’m delighted that Sophie Overett’s debut The Rabbits was chosen. It’s a beautifully lyrical and keenly observed novel, simultaneously tough and tender, real and raw – but shot through with enchantment and wonder. I can’t wait to see it work its sly magic on readers everywhere.'

For her win, Sophie will be awarded $20,000, with The Rabbits to be published by PRH Australia Publisher, Meredith Curnow, in 2021. The next round of submissions for the Penguin Literary Prize will open later this year.

Now in its third year, the Penguin Literary Prize was launched in 2017 to find, nurture and develop new Australian authors of literary fiction. Since its inception the prize has received submissions from across Australia in a variety of genres and forms. Previous winners include Hitch by Kathryn Hind, published June 2019, and The Spill by Imbi Neeme, published June 2020.