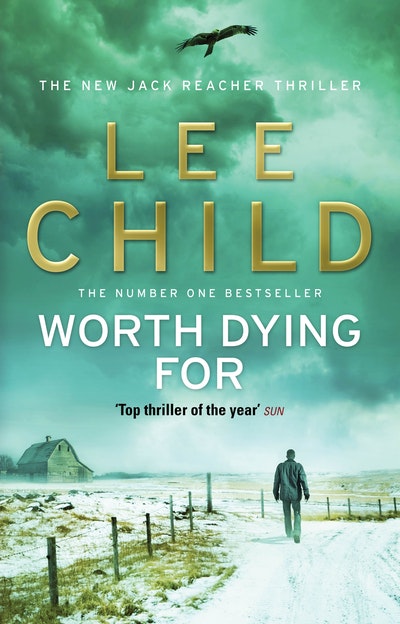 Worth Dying For is the kind of explosive thriller only Lee Child could write, and onlyJack Reacher could survive.

'If anyone can put down Worth Dying For after the first few pages, then they shouldn't really be reading thrillers at all' - Independent

There's deadly trouble in the wilds of Nebraska...and Reacher walks right into it. He falls foul of the Duncans, a local clan that has terrified an entire county into submission.

But it's the unsolved case of a missing eight-year-old girl that Reacher can't let go.

Reacher - bruised and battered - should have just kept on going. But for Reacher, that was impossible.

What, in this fearful rural county, would be worth dying for?

Although the Jack Reacher novels can be read in any order, Worth Dying For follows on directly from the end of 61 Hours 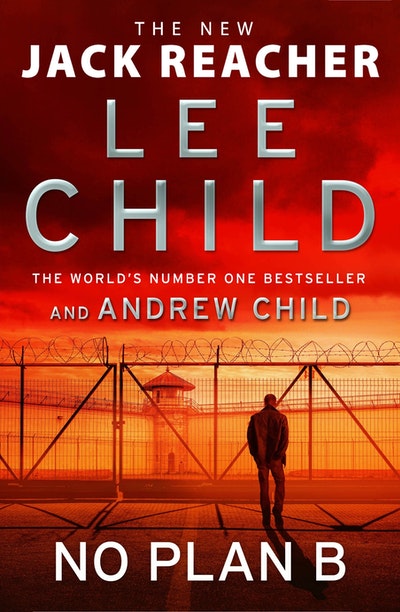 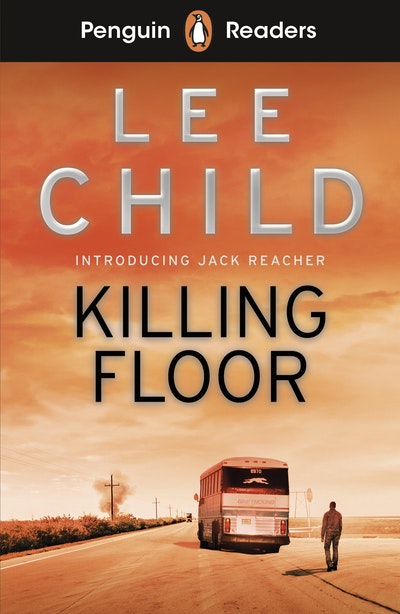 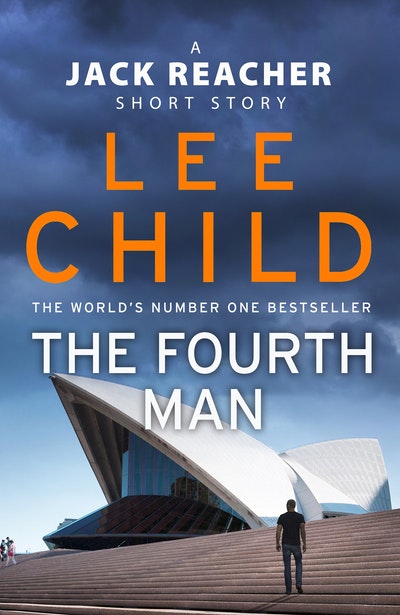 As a warrior who lacks a car, credit card, phone or weapon of his own, and has no continuing human ties or home, he is even more of a lone, denuded outsider than Lisbeth Salander, the heroine of Stieg Larsson's Millennium trilogy. Both are avengers who play on our atavistic instincts: when we cheer their lethal justice - if we do - we're acknowledging the pull of a primitive hatred that demands death and can't wait, scornful of the protracted pussyfooting of the law.

Forget Tony Blair's memoirs, for most people the new Lee Child is the most anticipated book of the year. And with good reason...this is Child on fine form.

Worth queuing up for.