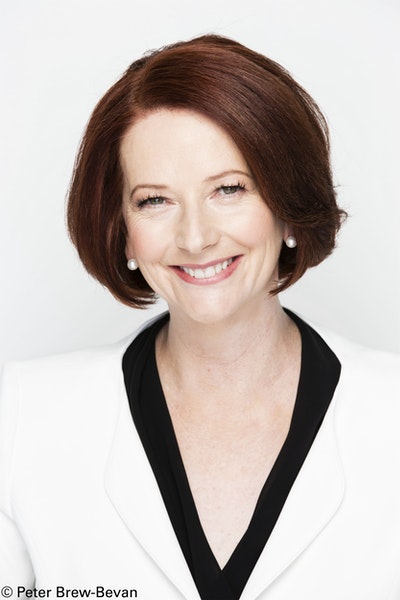 As Prime Minister and in her previous role as Deputy Prime Minister, Ms Gillard was central to the successful management of Australia’s economy, the 12th biggest economy in the world, during the Global Financial Crisis and as Australia positioned to seize the benefits of Asia’s rise.

She currently serves as the Chair of Beyond Blue, one of Australia’s leading mental health awareness bodies; is Chair of global funding body for education in developing countries, the Global Partnership for Education; and is the inaugural Chair of the Global Institute for Women’s Leadership at Kings College in London, which through research, practice and advocacy, is addressing women’s under-representation in leadership.

Ms Gillard’s memoirs, My Story, were published by Random House in September 2014.

Be the first to find out about Julia Gillard.