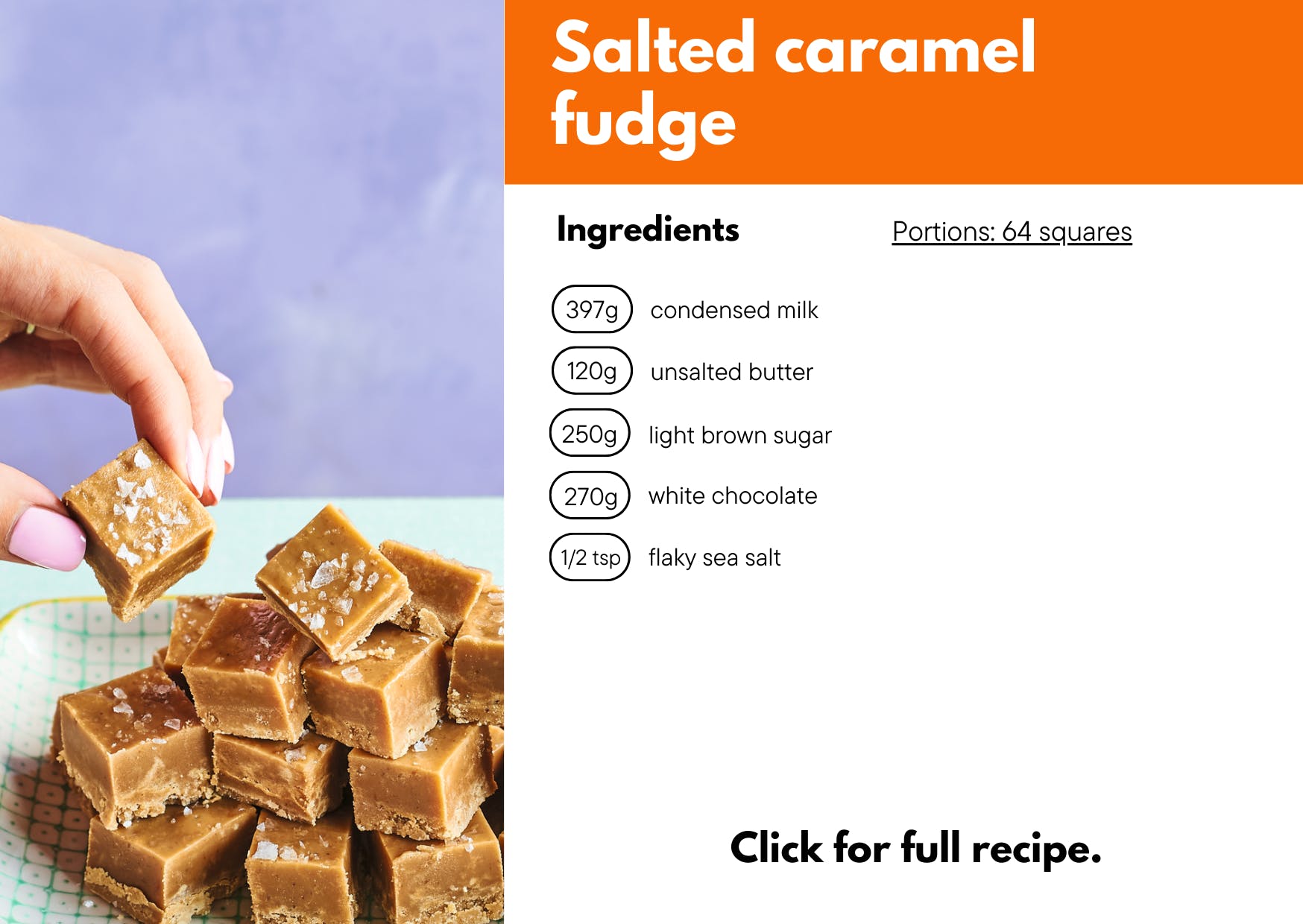 With 10 women sworn into office, now is the best time to read Women and Leadership

On 1 June 2022, a record-breaking ten women were sworn into cabinet positions under Prime Minister Anthony Albanese. With more women in parliament, now is the perfect time to read Women and Leadership by Julia Gillard and Ngozi Okonjo-Iweala.

Today the new Labor government was sworn into office, and a record of ten cabinet positions have been filled by women. Among them, Linda Burney has been named the Minister of Indigenous Australians, making her the first indigenous woman to ever fill the role.

While it’s still not a fifty-fifty split, like we saw in Labor’s shadow cabinet, it’s nevertheless a step in the right direction.

‘This is the largest number of women ever in an Australian cabinet with 10 women in the cabinet,’ said Prime Minister Anthony Albanese. ‘In addition to that … there are 13 women in the ministry and 19 frontbenchers [which includes assistant ministers]. A record number, in all three categories for women’s representation – in cabinet, in the ministry and frontbench positions.’

Needless to say, it is a positive step forward, signifying a greater shift towards an increased number of women in positions of power.

If you’re feeling abuzz amidst this exciting news, what better time to revisit Women and Leadership? This inspiring and informative book was written by Julia Gillard and Dr Ngozi Okonjo-Iweala to share advice from extraordinary female leaders.

This road map of essential knowledge will not only inspire you, but set out an action plan to encourage change, take control, and combat gender bias.

Interesting Stats from Women and Leadership

Interested in learning more? Get a taste of what you’ll find by scrolling through these statistics from the book.

Want more like this? Check out Dare to Lead by Brené Brown which reframes leadership as act of courage and connection.

You’ve Got This… and here’s why

Bec Brown on the quarter-life crisis that changed her career path and what she learned along the way.

How to win at meetings

From Win Fast, Siimon Reynolds offers some tips on how to make an impression in meetings.