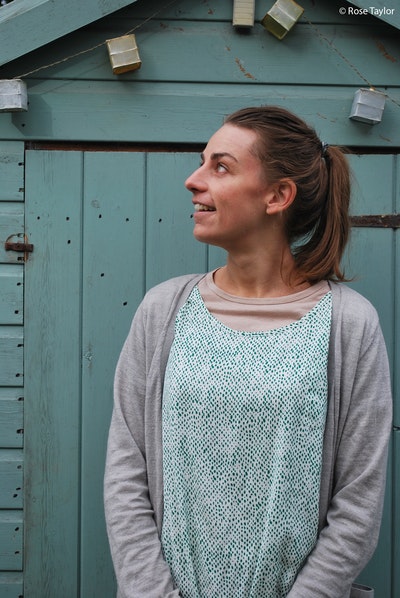 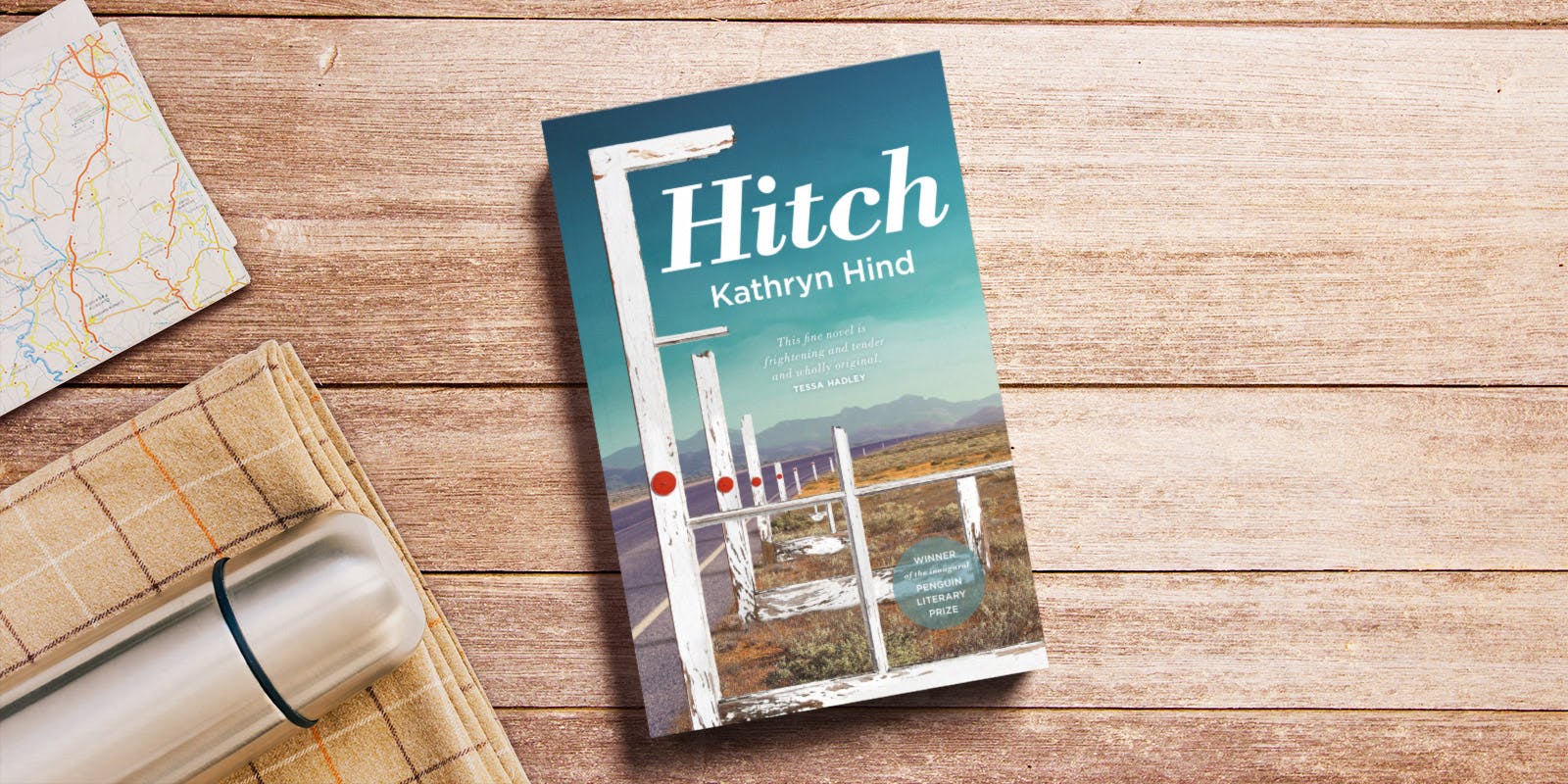 Having long been fascinated by chance encounters with strangers, an interest that has led me to explore the world, and sometimes hitchhike, I thought a hitchhiking scene was a fitting place for me to begin a novel. It began with Amelia, Hitch's protagonist, standing on the side of the road, thumb raised, her dog, Lucy, at her side. Amelia didn’t know what would come next, who might stop or how long she’d wait, and neither did I. I also didn’t yet know why she was there, what she wanted or where she was going. Amelia and I would work this story out together, something we ended up doing for over six years.

The process of writing and preparing this book for publication hasn't been unlike hitchhiking. It started with a long journey, from Canberra to Bath, England. Here I met the initial mentors of this story, the first people to pull over and take me along with them: the writers Tessa Hadley and Philip Hensher. I remember Tessa pointing out issues with my work but then saying: ‘keep going…this is no reason to hold up the writing of a first draft’. And Philip, saying in his offhand way ‘your writing is very plain, isn't it’, and while I was shrinking in my chair he added: ‘a bit like Tim Winton's’ and then I was smiling, because I knew we were both fans.

It's a promising start but many people drive right past; editors give me tantalising feedback even in their rejection, enough to make me keep going. And as I wait with the manuscript of Hitch on the highway, the edges curling, the pages collecting stains and tears, I make it better: I learn more, I come to understand what makes Amelia tick, though she is not one to divulge.

The road is varied: I write late at night on train platforms in Bristol, pre-dawn before my shifts at a Canberra cafe, in a mudbrick cottage in Devon, on a retreat with a perch on the Mediterranean, in a series of Welsh BnBs, while watching black cockatoos at Varuna The Writer’s House, in a library in Iceland’s west fjords.

And then there's Meredith Curnow (publisher at Penguin Random House), calling to tell me I have won the Penguin Literary Prize. And after all the opportunities I've stuck my thumb out for, I can’t quite believe what she’s saying to me. I think she's the driver from Hitch who stops as if to offer a ride then throws a mayonnaised burger bun at Amelia's feet and speeds off. But Meredith doesn’t drive away even as I’m making major cuts to the manuscript and adding new material. Suddenly I’m in a bus with her and we’re picking up more people, an editor, a designer, a publicist, booksellers.

For all the chance that's involved in hitchhiking and the publication of a book, I’m thrilled that Hitch has reached its final destination: a bookshelf.

As I reflect on the making of Hitch, three main lessons come to mind. The first is in regard to receiving feedback. Honest feedback can and did hurt me, but when the sting subsided, there was much to take on board that was useful. The impression my work leaves on early readers, the things that stand out; this is all valuable to know as I write and rewrite. Rather than being instructive, for me feedback allows a dialogue from which I can figure out what’s important to me in my work, and from there, helps me to pinpoint the parts I need to refine.

The second lesson is about rejection. It can hit hard, and at other times be a kind of victory, one step closer to the next success. At times I felt lost and adrift and I’ve found that the only way back is through the work itself. It’s also okay to start something new. Putting Hitch away for a year was the best thing I did for it, because I returned with fresh eyes and new energy. I’ve accepted that for me, writing is a long game and most of the time it’s more about turning up than winning.

Finally, through creating Hitch, I’ve learned that writing well is not enough. I thought that if I had scenes and characters that felt real, if I paid enough attention to detail and to world-building, then a novel would be formed. All of those things are important components, but the novel emerged when I pared back all that I had, when each moment of the novel was a microcosm for the whole. I spent a lot of time exploring and not-knowing, and while my next novel might require a different process and have different patterns, I will embrace the unknown. 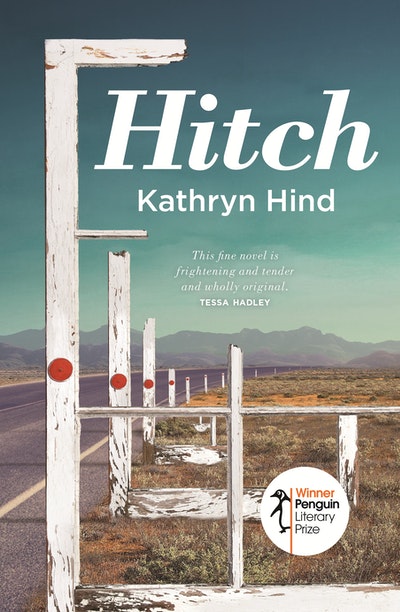 We sat down with Kathryn Hind to discuss the inspiration for Hitch, the editing process and what's next for the ACT-based author.

Join twenty-something Amelia and her dog Lucy as they hitchhike from one end of the country to the other.