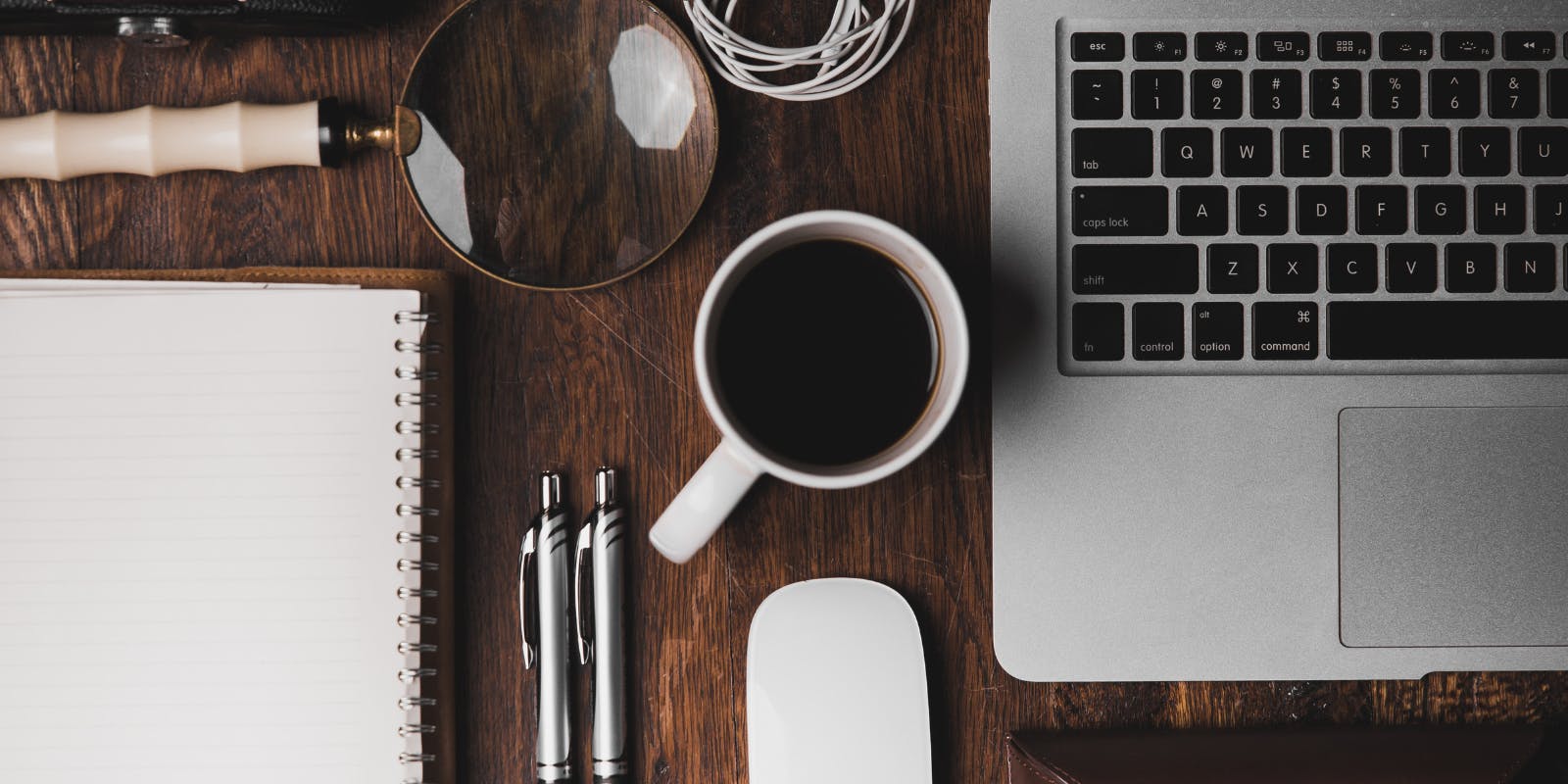 There’s no denying James Patterson’s authority in the world of books. With more than 200 novels written by the author, it seems there’s no subject he can’t write about. Whether it’s a longstanding crime series like Alex Cross or narrative non-fiction like Diana, William and Harry, his books never fail to appeal to his cohort of dedicated fans.

Working with numerous notable collaborators over the years, including the likes of Bill Clinton and Dolly Parton, Patterson has contributed an unbelievable amount of writing to the world.

So, what’s his secret? How does Patterson churn out bestsellers, month after month, year after year?

In a conversation with the Daily Beast, Patterson explained his writing routine. ‘I pretty much write seven days a week, 52 weeks a year,’ he said. ‘I’ll get up around 5:30, put my house in order, write a little bit, maybe an outline for that day. Then I’ll go out around 7, frequently walk a golf course for an hour by myself. Then I’ll come back and write until, oh, 11 or 12.’

Considering the fact that he holds the world record for the most hard-cover titles by a single author, it’s no surprise that writing is a regular part of Patterson’s day. What is surprising, however, is how he goes about getting the words onto the page. ‘I write in pencil . . . I don’t use a computer. That’s the craziest thing,’ he said in the same interview. ‘I’m sitting here looking at three or four things on my desk, all written in pencil, and I have an assistant who will type up pages, or I’ll dictate over the phone.’

While the mental image of all those loose papers scattered across a desk might invoke a disorderly scene, Patterson's chaos is of the controlled variety. The author has a dedicated organisation system which he maintains no matter what he's working on. Along his office shelves, the author keeps different piles for the different manuscripts he is currently working on. His writing is similarly well-planned, with the author dedicating a significant amount of time to outlining. ‘I write about 900 pages of outlines a year,’ he says. ‘Most outlines are three or four drafts, so it’s a lot!’

Like most authors, Patterson has a few writing quirks.

Apart from his daily walk, the author also relies on soft drinks and chewing gum. ‘I drink a fair amount of orange soda,’ he admits. ‘I find myself chewing bubble gum at least once a day.’ Lucky for Patterson, it seems to be working: ‘I never get writers’ block,’ he says.

If you’re hoping to follow in Patterson’s footsteps or – perhaps more realistically – simply establish a writing routine, it might be time to stock up on some Hubba Bubba.

All jokes aside, Patterson’s routine proves that to be a good writer, you must write a lot – and when you’re stuck? Just move on to something else!

While you’re here, find out the interesting reason why James Patterson began writing at 18