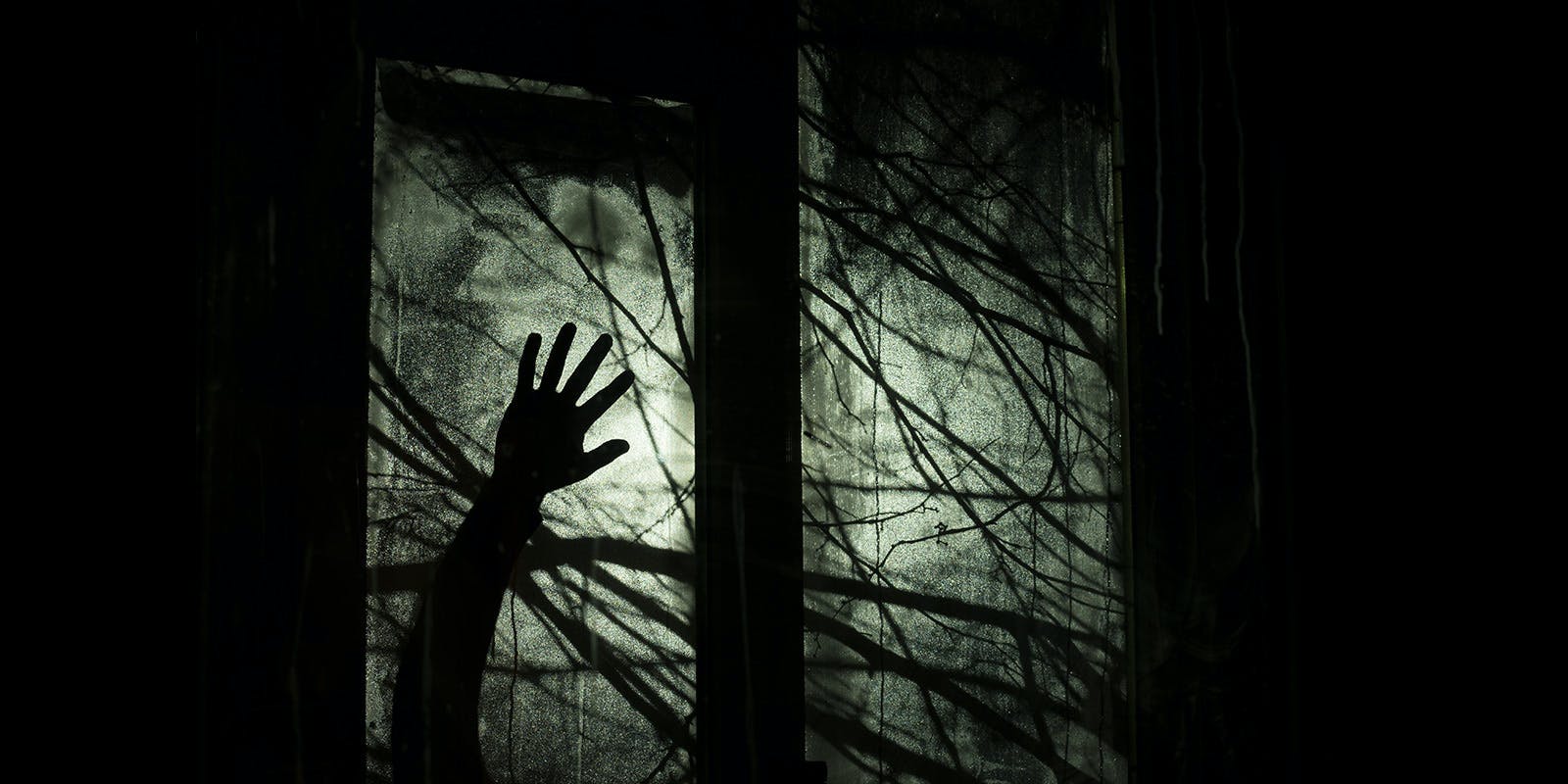 Our crime and thriller authors share what keeps them up at night.

Their imaginations conjure stories more frightening than our worst nightmares and their books launch us into worlds filled with terror. But what scares the scarer?

We asked some of our crime and thriller authors to open up and share their fears.

Grasshoppers. I know how weird that sounds, but hear me out. People are terrified of spiders, but the spider I see around most often is the huntsman and they've always been fairly gentlemanly and dignified in their conduct toward me in the past (except one I met at a writer's retreat that ran down the wall and waved its front legs at me aggressively while I was walking quietly by. I guess all species have their jerks). But I present the grasshopper to you as the most horrifying of all large, juicy insects. It can leap, it can fly, and it has nasty, gnashing teeth. Whenever I've met one it has turned toward me and jumped right at my face, fluttering and clawing. I woke up once and there was one hanging upside down from the ceiling over my bed looking down at me with its head backwards, like the kid from The Exorcist. I nearly died.

I am afraid of being bored! I like taking on new and exciting projects and pushing myself outside my comfort zone. Whether that’s writing, or performing, or in my work – I want to push myself to try as many new and exciting things as possible. It’s important for me to do this while I am young enough, I don’t want to look back and wish I’d had a go at writing that black-comedy murder mystery based on the musical Cats (to prevent my publisher and agent having a heart attack – I am not actually writing this.) But the point stands. You want me to try something? I’ll have a go.

Snakes. I am petrified of snakes and I am not a big fan of heights either. You won’t ever find me bungie jumping. I’d once considered sky diving and then had a vision of myself grabbing hold of the open airplane door for dear life and realised that there was no way I’d actually have the guts to sky dive.

After twenty years in police work, I can tell you that there is a lot that scares me. The job cements a certain understanding of the random horror that can visit a person, often out of the blue. A knock on the door at 3 a.m. telling you that your child is dead. A man going into a store to buy milk, who is shot by a terrified teenager during a robbery.

The fear isn't for myself, so much as the people I love. In America, we are currently experiencing a plague of mass shootings, particularly in our schools, and the idea of it fills me with such dread I have trouble describing it.

But all of that is far too depressing and probably not what you want to hear. So let me try something else.

I'll tell you two things that secretly scare me. You just have to promise not to tell anyone.

The first is the idea of a closed door. Whether to your bedroom, or your house, whatever it is that separates you from the outside world. And suddenly, you see the doorknob twist. It begins to shake. The thing on the other side of the door is manically trying to open the door, to get inside, to get to you. Something about that kind of fury and desperation is terrifying.

The second is a dark hallway in a quiet house. Everything is quiet and normal, and as you go to enter the hallway, you glance up and see someone standing at the far end of it, staring back at you. Someone unfamiliar. A man in a Halloween mask. A child in Victorian clothing. Doesn't matter. That's scary.

Now that I think about it, I'd take the guy in the Halloween mask over the kid in the Victorian clothes. Every time.

Most of my fears these days revolve around my kids and what could happen to them in their lives. There are broader concerns around the world we’re leaving for them, and more immediate ones like their general, day-to-day safety and awareness, but I definitely feel more concerned for them than for myself. If I manage not to lose all of my hair to worry as we help them navigate through their teenage years, I feel like that’ll be a small achievement.

The creature that scares me most is a species of the night. It comes out with the shadows, only when it’s dark and rainy. They cling to the walls of buildings, silently, creepily, keeping dry. Then they move towards the light of your window and try to come in. They have enormous mardi-grub bodies, six pin-like legs, antennae to sense your every move and wings that span to a whopping sixteen centimetres that are covered in weird fluffy dust. I think it’s the wing fluff that scares me most. No evidence suggests it’s toxic, but the irrational part of my brain is certain it’s deadly. I’m not terrified of all moths, but the big ones make me shudder. The trictena atripalpis, otherwise known as the giant Rain Moth, migrate in packs, which is pretty much my worst nightmare, well, it’s up there with being trapped in the butterfly house at the Melbourne Zoo. My phobia is real, it even has a name: Mettaphobia.