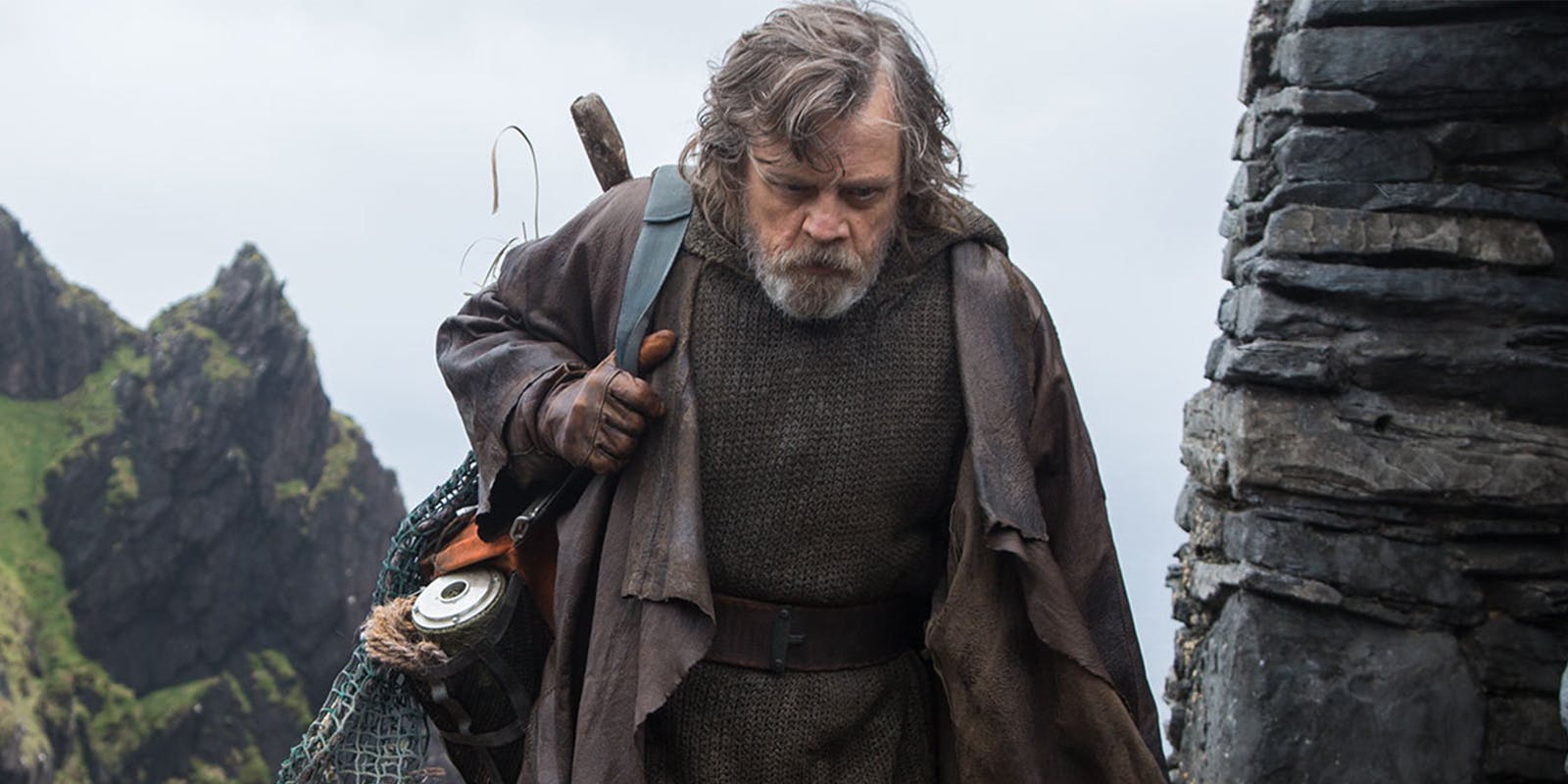 While vast ships and sprawling planets often get all the attention, it’s the tiniest details in the galaxy that make the Star Wars™ universe really come to life. Whether it’s everyday items like General Hux’s tea cup, or relics of Jedi history, these minutiae are far from mundane!

We’re rounding up ten unusual and extraordinary objects you may have missed from Star Wars: The Last Jedi™. Prepare to be dazzled by detail! 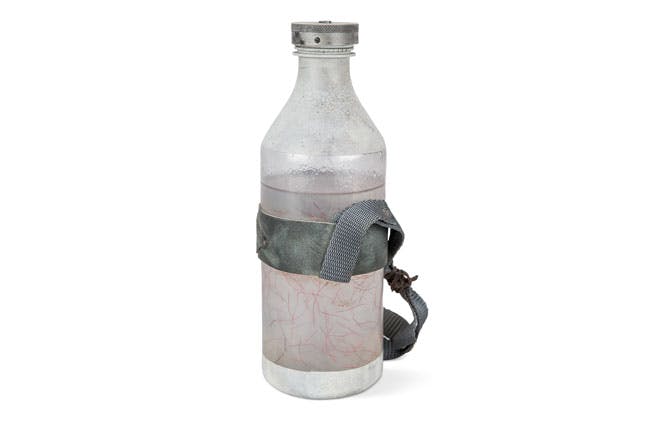 In exile on Ahch-To, it’s no irony that Luke Skywalker, raised on a parched desert planet, has come to rely on the bounties of the ocean for his survival. He uses this empty bottle to collect thala-siren milk. 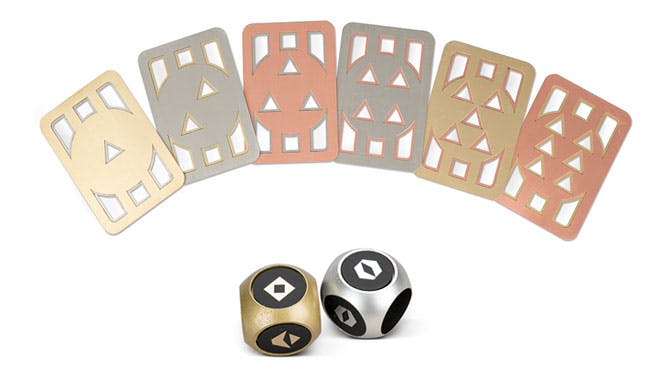 The games of chance at the Canto Casino are more upscale than common amusements found in spaceport cantinas. These Kuari Zinbinddle cards, Hazard Toss dice and rolling cup are all part of the games. 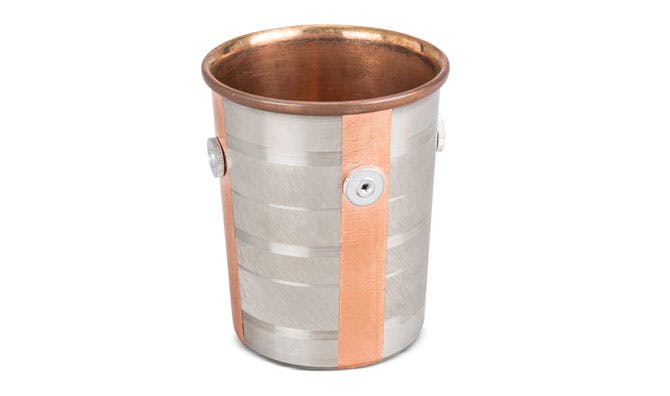 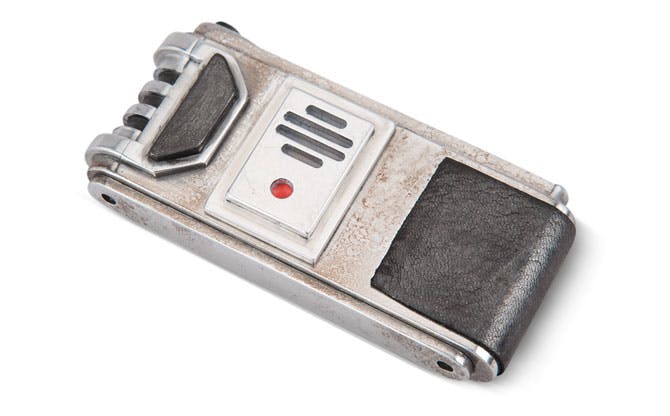 While on his mission to thwart the First Order pursuit, Finn keeps in touch with Poe via a coded comlink that he keeps stowed away within BB-8. 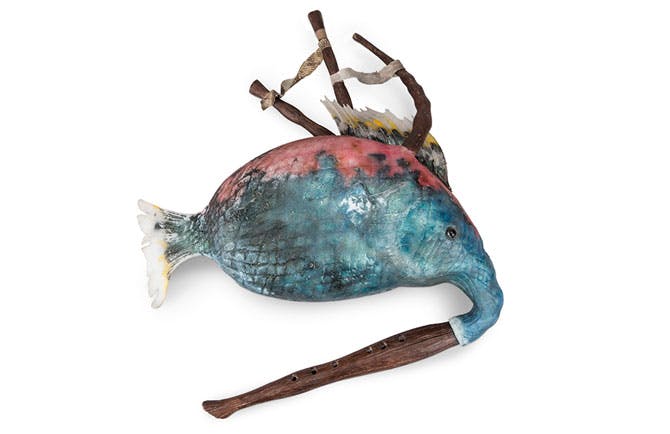 The Lanais, a temple island seabird species, create music that is loud and boisterous, and includes many folk songs that tell their vast history. Among their instruments are these opah-bladder bagpipes. 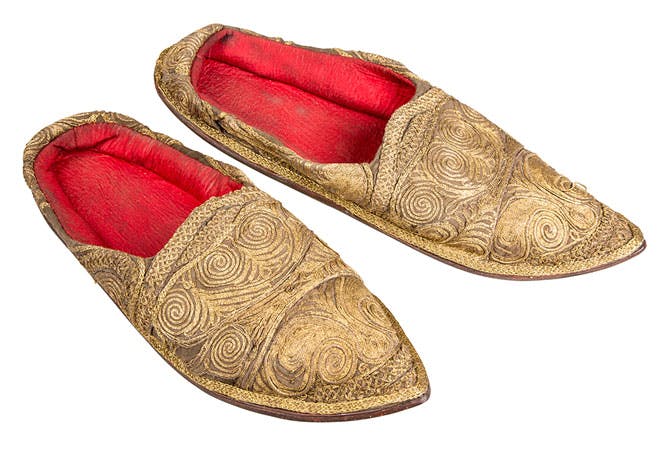 This fearsome leader of the First Order may have a terrifying reputation, but his painful physical stance has caused him to prioritize comfort.

Times of crisis and chaos mean that communication amongst the Resistance is key. General Organa wears a compact S-thread transmitter bracelet, with Rey holding the mated pair. In this way, Rey will be able to find the ever-mobile Resistance fleet once she recovers Luke Skywalker. 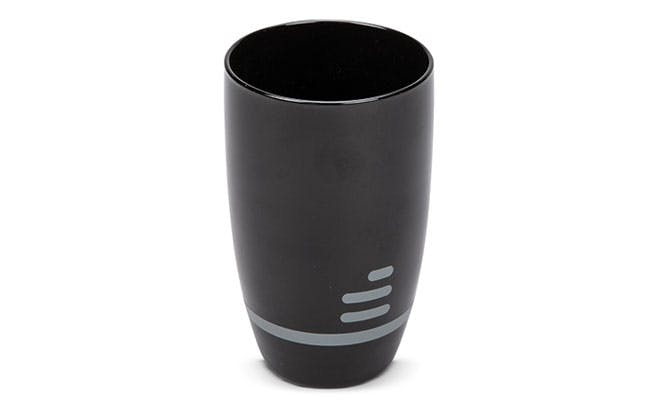 Luke’s search for Jedi lore led to him uncover many lost relics, which he collected and brought with him to Ahch-To. Amongst these is this recovered Jedi crusader pendant, featuring a leather bolo slide and a trophy made from fragmented Sith lightsaber crystal.

For more extraordinary items, and details down to the very last blaster, discover Star Wars: The Last Jedi™ The Visual Dictionary.