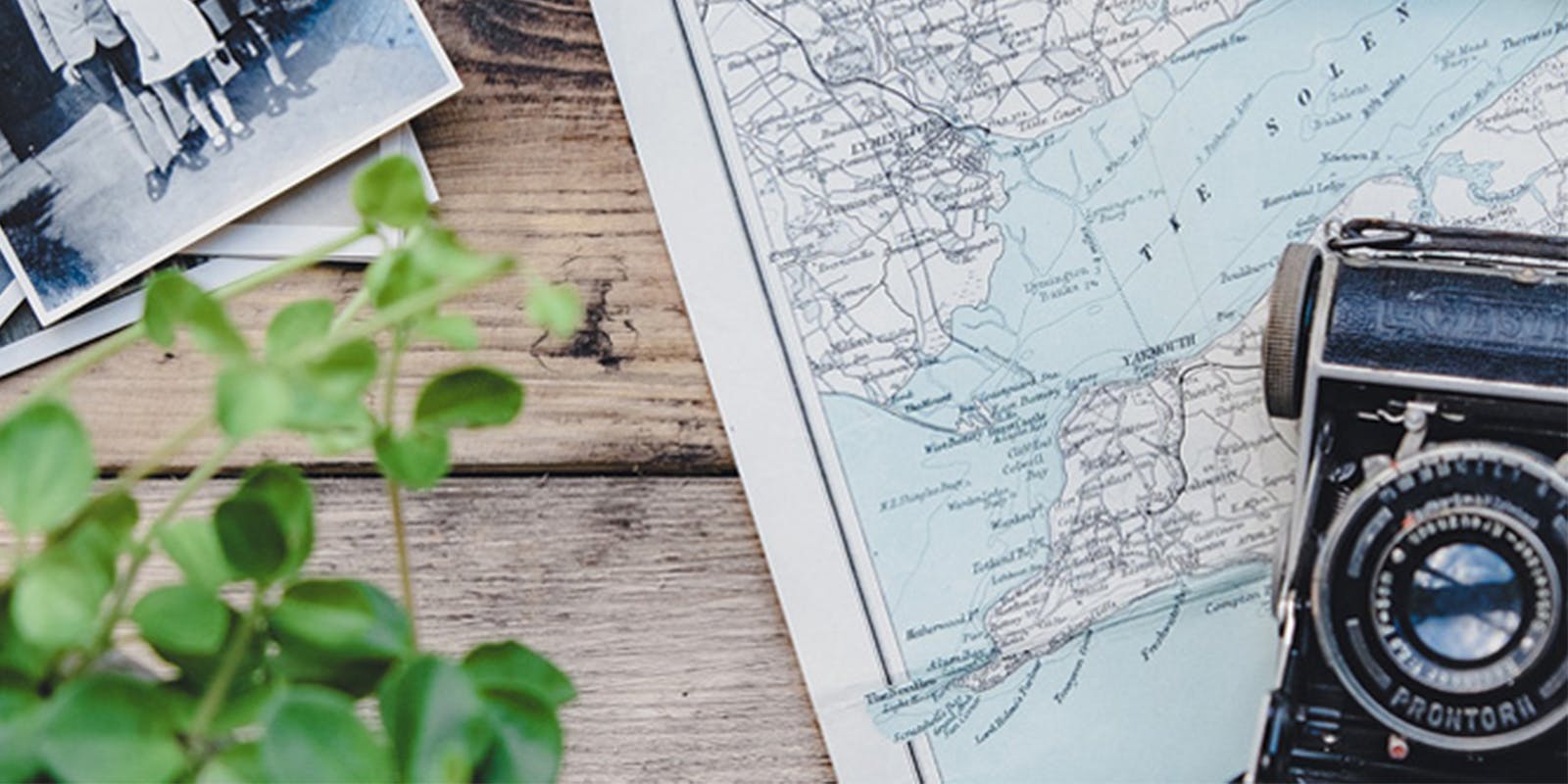 Most of what we do as modern travellers feels, well, pretty modern. We book our accommodation online, fly through the air at mind-boggling speeds, upload our photos from remote locations, and navigate our way through foreign streets using maps on our phones. We can even FaceTime with our friends from the base of a famous monument and share the moment in real time! 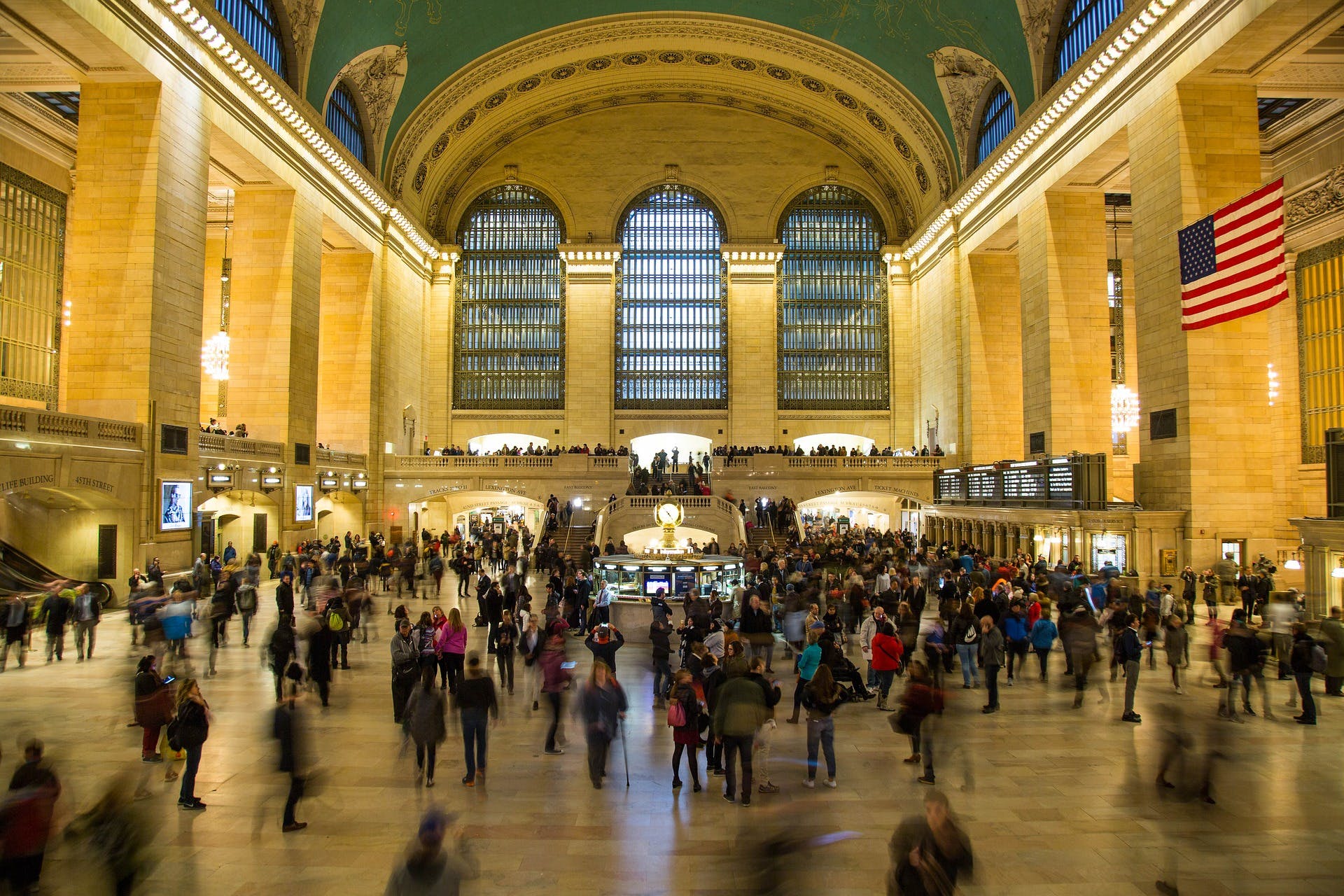 What we don’t often think about, however, is the historical basis for all these travel habits and technologies. Despite our selfie sticks and Airbnbs, we have more in common with twelfth-century explorers than you might think...

With the help of Journey, we’re breaking down the colourful backstories behind 5 common parts of travel. Pack your hiking boots and your neck pillow, and get ready to explore!

Nowadays we come across video ads promising affordable beach vacations, or see the latest adventure destination advertised on the side of a bus. About a hundred years ago, things were different (and the same!) 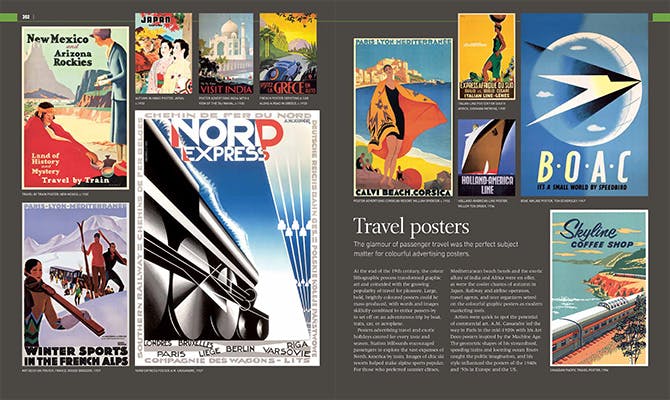 At the end of the 19th century, the colour lithographic process transformed graphic art and coincided with the growing popularity of travel for pleasure. Large, bold, brightly coloured posters could be mass-produced, with words and images skillfully combined to entice passers-by to set off on an adventurous trip by boat, train, car or aeroplane.

2. Set your sights on the sights | The birth of the travel guide

When preparing for a trip today, we’ll usually pick up a travel guide to help us plan what we’d like to see, and to get excited for our adventure. (Personally, we’re partial to the brilliant folks at DK Travel!) 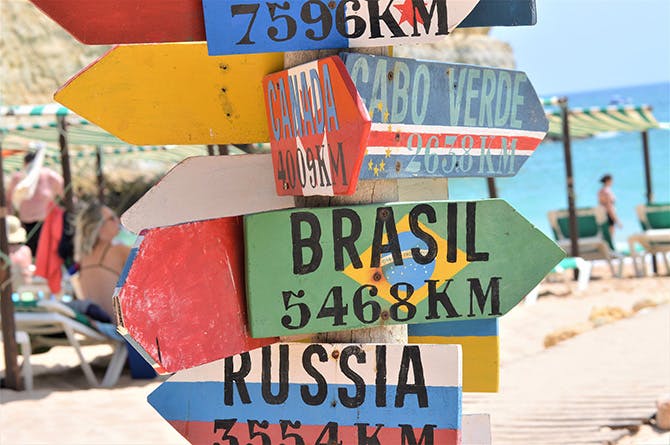 Guidebooks, like general travel literature, have existed in some form since the time of the ancient Greeks. However, toward the middle of the 19th century, when tourism became a significant industry, driven by rapid improvements in transport and the increasing rise of a wealthy middle class, publishers saw the need for a new kind of travel book. 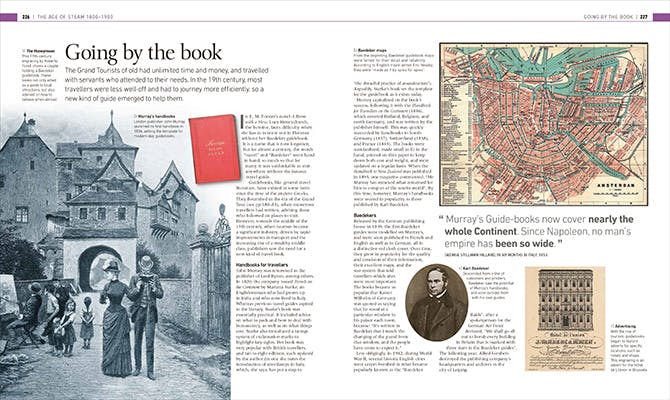 Released by a German publishing house in 1839, the Baedeker guides grew in popularity for the quality and concision of their information, their excellent maps, and the star system that told travellers which sites were most important. The books became so popular that Kaiser Wilhelm of Germany was quoted as saying that he stood at a particular window in his palace each noon, because: “It’s written in Baedeker that I watch the changing of the guard from that window, and the people have come to expect it.”

3. Home for the night | From boarding houses to minibars

In 2017, it’s not uncommon for us to scroll through travel sites when planning our trip’s accommodation. From aspirational Airbnbs (a caravan, with disco decor!) to Instagramable glamping options (a treetop hammock in Sweden!), there’s no shortage of places to stay, and reasons to stay there. 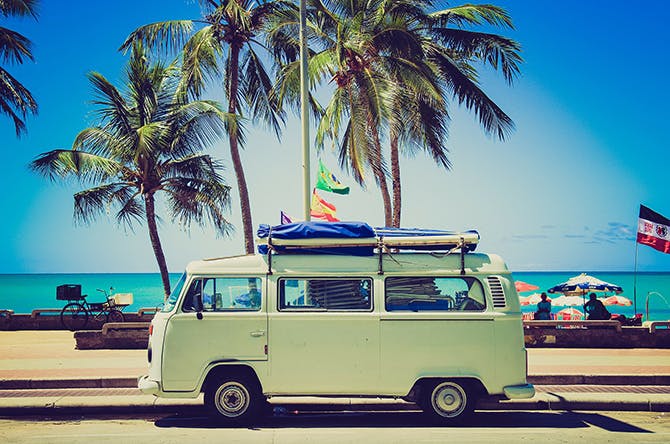 Until the middle of the 19th century, hotels in the modern sense were rare. Travellers generally stayed in boarding houses or rented lodgings in cities, and put up at coaching inns while on the road. However, as the numbers of travellers increased and stays became shorter, it became impractical to rent lodgings – what people needed were modern hotels. 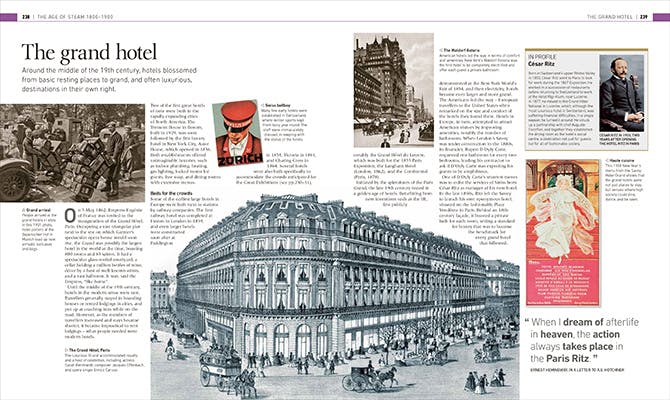 Some of the resulting establishments were, of course, grander than others. Two of the first great hotels of note were the Tremont House in Boston and Astor House in New York City. Both establishments offered unimaginable luxuries, such as indoor plumbing, heating, gas lighting, locked rooms for guests, free soap, and dining rooms with extensive menus.

These days the souvenir market is more about snow globes and novelty sunglasses, Russian dolls and I <3 NYC T-shirts. But travel mementos of old were a little different! 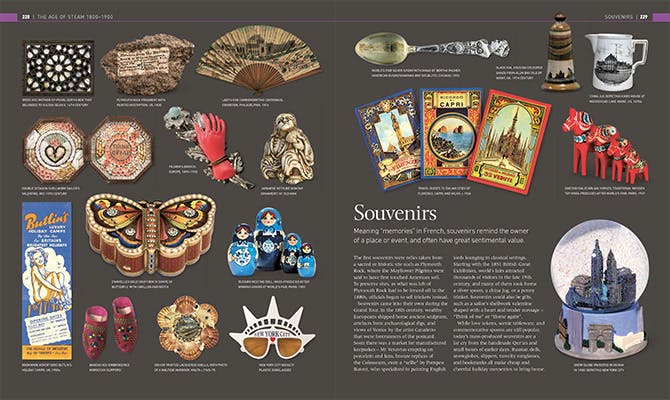 Souvenirs came into their own during the Grand Tour, and in the 18th century there was a market for manufactured keepsakes – Mt. Vesuvius erupting on porcelain and fans, bronze replicas of the Colosseum, even a “selfie” by Pompeo Batoni, who specialised in painting English lords lounging in classical settings.

5. Stories worth saving | Travel blogging and the 1800s

After returning home, sleeping off the jet-lag, and avoiding unpacking (again), many of us choose to blog about our travels, sharing the stories of our adventures with friends and other people online. 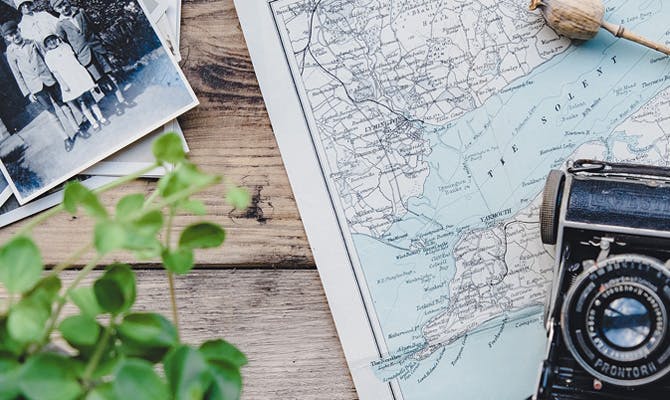 While they haven’t always been hosted on WordPress, records of travellers’ journeys are of course nothing new. In the 19th century, however, explorers’ records of their journeys took on a new slant. As well as documenting scientific or geographical discoveries, many travellers began to keep more informal accounts, and sometimes a personal narrative would emerge and prove quite thrilling. 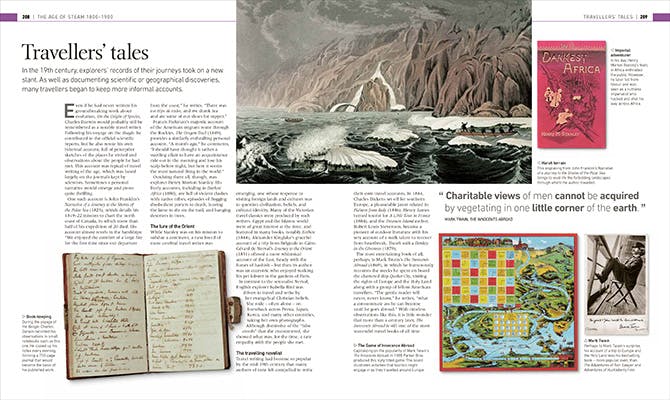 One such account is John Franklin’s Narrative of a Journey to the Shores of the Polar Sea (1823), which details his 1819–22 mission to chart the north coast of Canada. His account almost revels in the hardships: “We enjoyed the comfort of a large fire for the first time since our departure from the coast,” he writes. “There was no tripe de roche, and we drank tea and ate some of our shoes for supper.”

And here we are critiquing that meal we had a local restaurant down the road.

For more adventures, expeditions, and thrilling travel lore, pick up Journey. Charting centuries of intrepid travels, from the Silk Road to the Concorde, it's a must-have for any lover of a great quest.