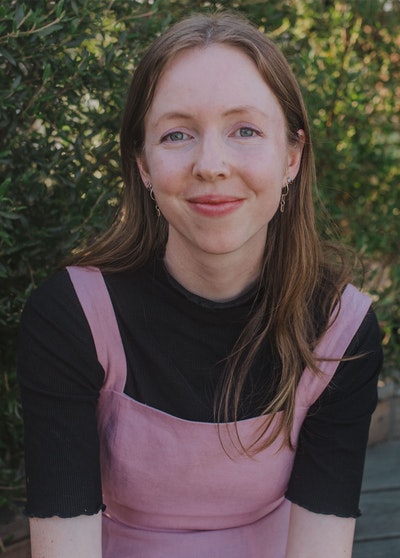 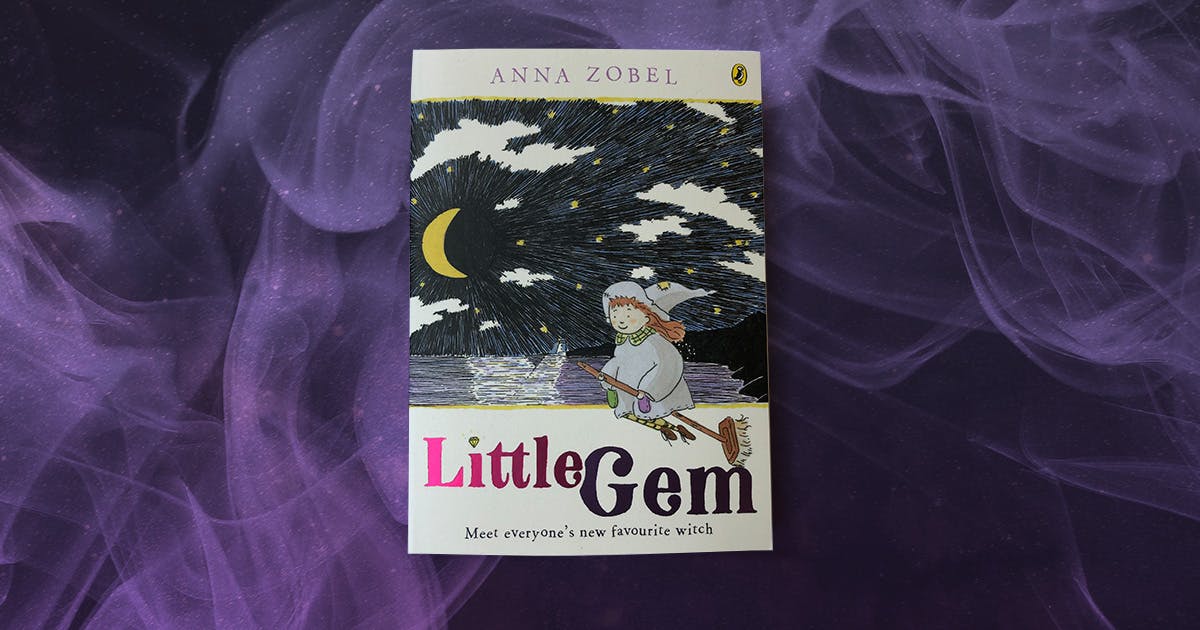 Where did your fascination with witches begin?

I loved reading about witches as a child. Winnie the Witch was a picture book series I returned to again and again, and I had the computer game on CD. Many of my favourite chapter books featured witches too. Witch Week, by Diana Wynne Jones, remains a particular favourite. I loved imagining myself as a witch, and brewing homemade potions in my backyard. I would find suitable sticks and fashion them into wands. Like all my peers I loved Harry Potter, and Ron Weasley was my imaginary boyfriend for a really long time.

The character Little Gem is just so adorable! What was your creative process like, and which came first – the illustrations or the story?

Thank you! She started as an illustration in 2014. I can vividly remember the first time I sketched her, and that the name Little Gem came to me immediately. I then made zines about her – I would have sold about 40 total. She stayed with me, and I started writing a rough story in 2016. Two years later I was illustrating another book for Penguin Random House and I sent my editors a Christmas card with Gem on it. They loved her, and asked if I had written about her yet. And that’s how the book came about!

Who is your favourite character in the series? Who are you most similar to?

My favourite character is Henry. He’s such a diva! But I’m most similar to Little Gem, I’d say. My dad, who helped me plan and draft the book, said something really kind recently. I had really bad anxiety for a few years, and Dad said that what Gem and have in common is that we both persevere even when things are really scary.

How has working with children affected your writing style and plot for Little Gem?

I’m also a teacher, so when writing the book I thought hard about the targeted reading level. I made sure that all the challenging words are easy to infer from the context, so that it is accessible for early readers. I didn't want to talk down to the reader, either. When I crafted the plot I made sure there were several mysteries running concurrently so that the reader (hopefully) doesn’t get bored!

What spell do you wish you could use in your own life, and why?

I’d like to use the finding spell so that I can keep track of my glasses, but I’d probably get it wrong.

Little Gem has a lot of friends of all ages and ethnicities. What inspired these characters, and why was it important for you to focus on diversity and inclusion?

I was determined to create a cohort of characters that mirrored my community. I wanted my students to read it and feel that they could imagine themselves in Ellsworth Pining. That’s why Amira and Renzo and Henry all have different ages, ethnicities and identities. I also wanted Ellsworth Pining to be a safe, secure world. Little Gem has no parents, so I designed a maternal character to anchor and protect her – that’s Mrs Silva.

Little Gem features not only witchcraft but also ghosts, dragons and ‘weather workers’. What was your research like in creating the book?

I didn’t research ghosts at all. I think the Weather Worker came about because I wanted another magical character in the book. I did quite a lot of research on dragons, though. In some cultures dragons are malicious and in others they’re helpful, and they have a whole range of powers. This research was really inspiring.

What is one thing you’ve learned from creating Little Gem?

2020 was my grad year as a teacher and I taught writer’s workshops. I realised that I follow the same process that I teach, which is cool. I plan really meticulously, and make a lot of drafts – I think I wrote eighteen official drafts for Little Gem, and Draft 18 is so much better than Draft 1. The feedback I got from my editors and my dad was fantastic too. The lesson for me is that hard, thorough work really pays off.

Little Gem is out now at your local bookstore. Keep your eyes peeled for the next adventure, Little Gem and the Mysterious Letters, out June 2021.

An adorable and charming new children's series that is a sparkling gem of a read for anyone who loves Polly and Buster or Mummy Fairy and Me! 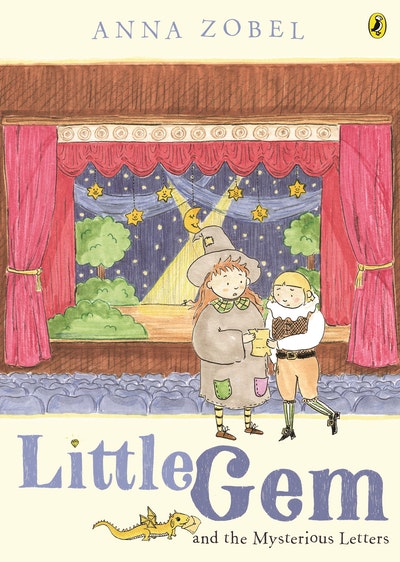 An adorable and charming new story about everyone's favourite witch Little Gem. A sparkling gem of a read for anyone who loves Polly and Buster or Mummy Fairy and Me!