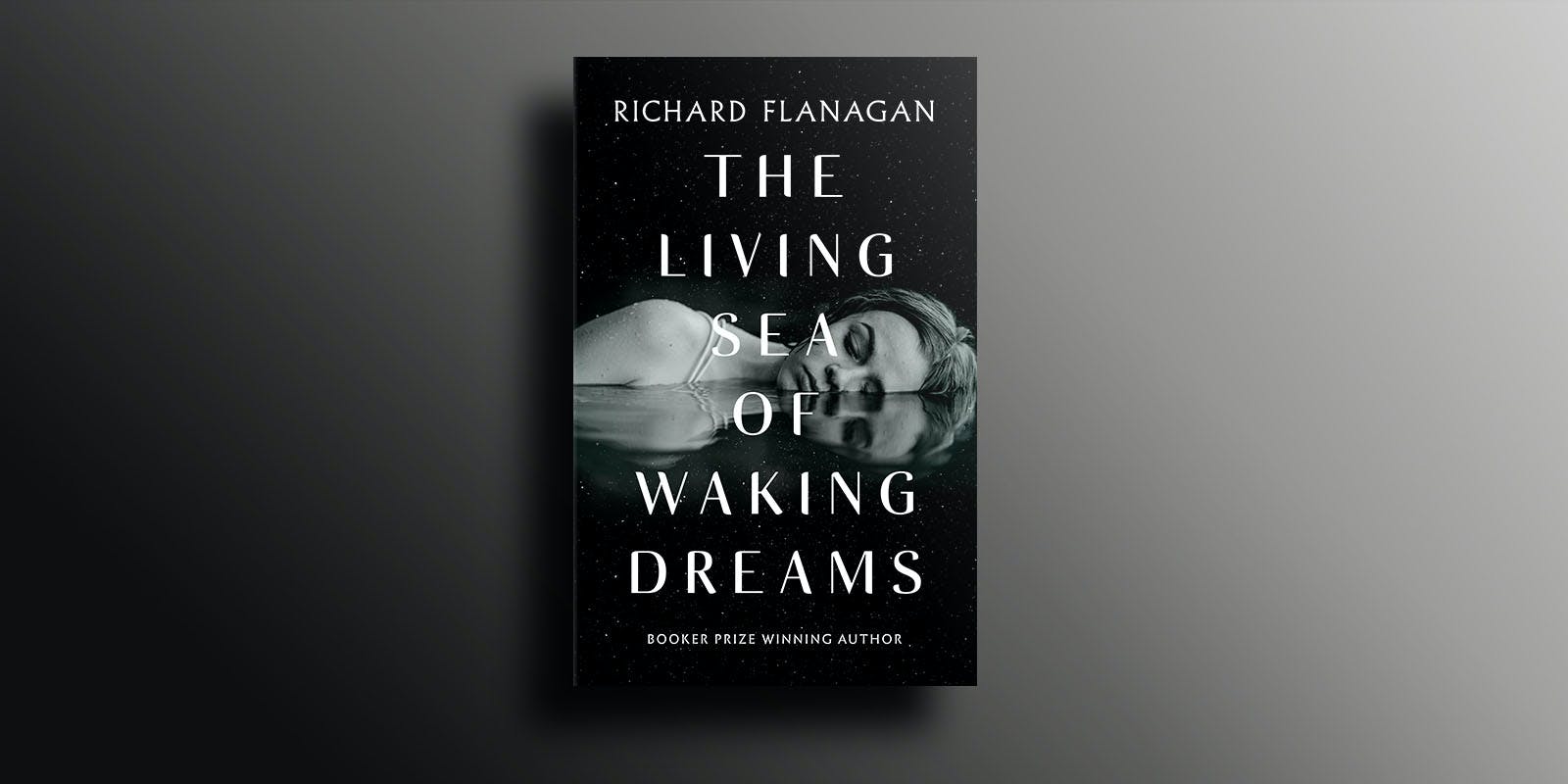 An ember storm of a novel, The Living Sea of Waking Dreams is Man Booker Prize-winning novelist Richard Flanagan at his most moving – and astonishing – best.

In a world of perennial fire and growing extinctions, Anna’s aged mother is dying – if her three children would just allow it. Condemned by their pity to living she increasingly escapes through her hospital window into visions of horror and delight.

When Anna’s finger vanishes and a few months later her knee disappears, Anna too feels the pull of the window. She begins to see that all around her others are similarly vanishing, but no one else notices. All Anna can do is keep her mother alive. But the window keeps opening wider, taking Anna and the reader ever deeper into a strangely beautiful novel about hope and love and orange-bellied parrots.

Penguin Books Australia Publisher at Large, Nikki Christer, says, ‘Richard Flanagan reinvents himself with every new book, and this is no exception. The Living Sea of Waking Dreams, the title taken from a John Clare poem, is an elegy to our disappearing world. It is a beautiful, haunting novel of love and hope – a work of art on the page. It is impossible not to be moved by it.’