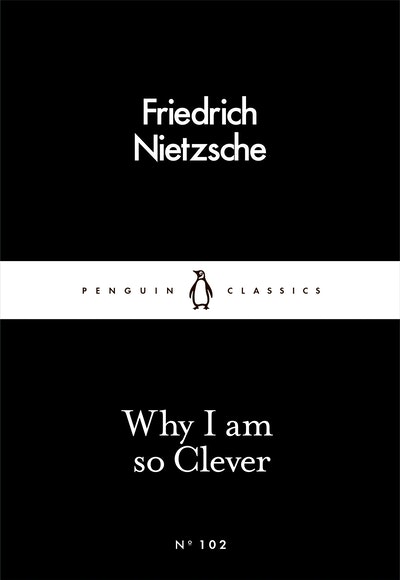 Why I Am so Clever

46 new books in the bestselling Little Black Classics series, to celebrate the first ever Penguin Classic in 1946

Why do I know a few more things? Why am I so clever altogether? 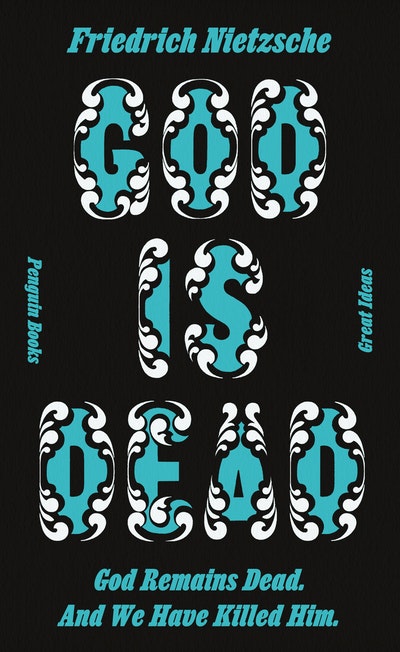 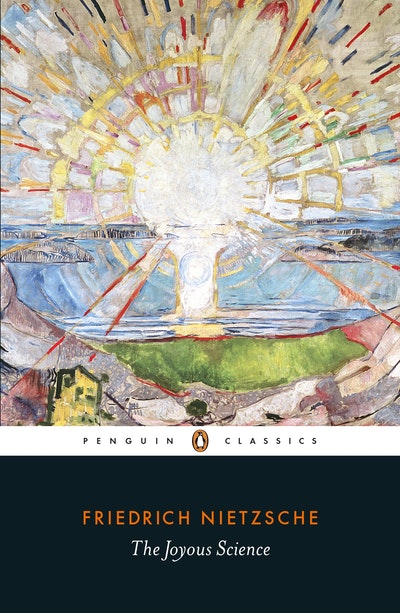 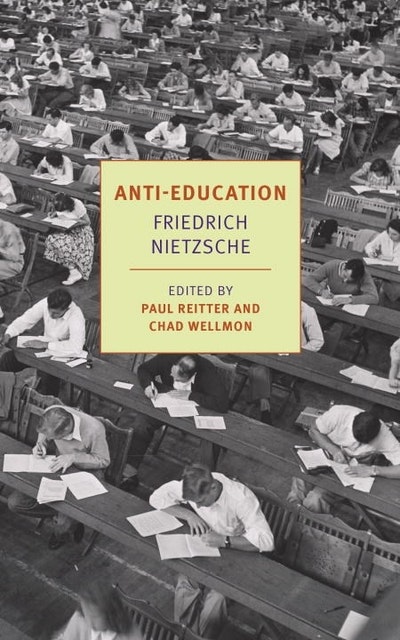 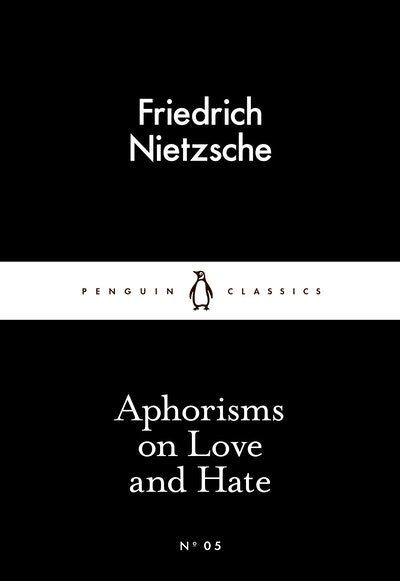 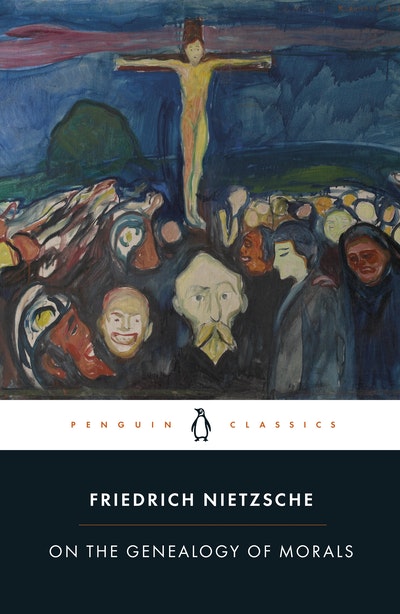