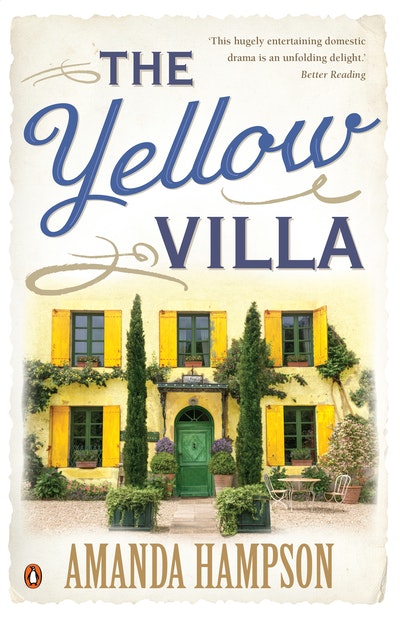 ‘People come to France to reinvent themselves . . . ’

Mia and Ben, an Australian couple in their early thirties, have relinquished one dream and embraced another, selling their Sydney flat and purchasing an old yellow house in the picturesque village of Cordes-sur-Ciel in South-West France.

They soon meet sophisticated neighbours Dominic and Susannah, a British couple in their sixties who welcome them warmly but whose own relationship is in crisis. Mia and Ben are immediately star-struck and impressed by their lavish hospitality. However, things with Dominic and Susannah are not what they first seem.

Gradually secrets begin to surface, revealing details of a scandal Dominic and Susannah had hoped to leave behind in London. Reeling from these revelations, Mia and Ben no longer trust their own instincts and the peaceful idyll of their French life begins to unravel. Can Dominic and Susannah escape each other, and can Ben and Mia they find their way back to each other and the dream they shared?

An intoxicating and hugely entertaining domestic drama by the bestselling author of The French Perfumer.

‘A delightful, witty gem of a book that will keep you guessing right to the end.’ Susan Duncan
‘A tale with verve, sharp observations and humour.’ Sarah Turnbull
‘Beautifully written … a cross between literary and popular fiction.’ Coast Living

Amanda Hampson grew up in rural New Zealand. She spent her early twenties travelling, finally settling in Australia in 1979 where she now lives in Sydney's Northern Beaches. Writing professionally for more than 20 years, she is the author of two non-fiction books, numerous articles and novels The Olive Sisters, Two for the Road, The French Perfumer,The Yellow Villa and Sixty Summers. 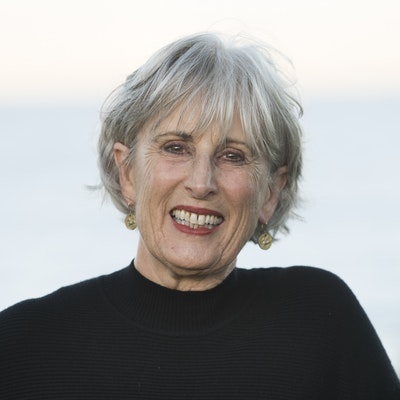 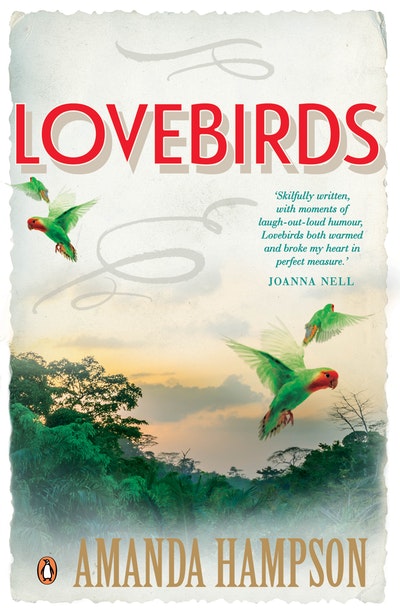 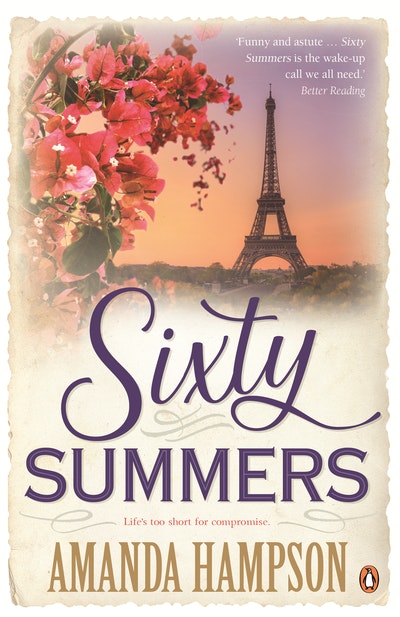 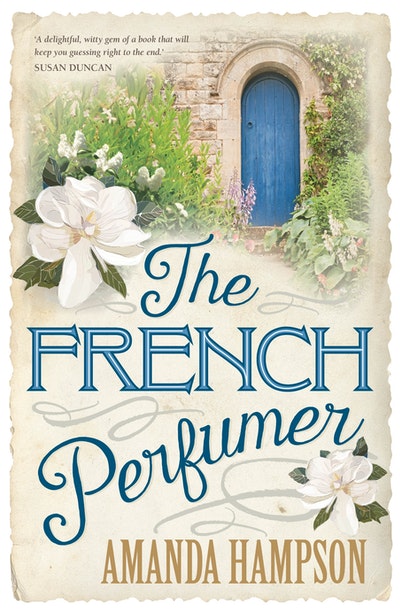 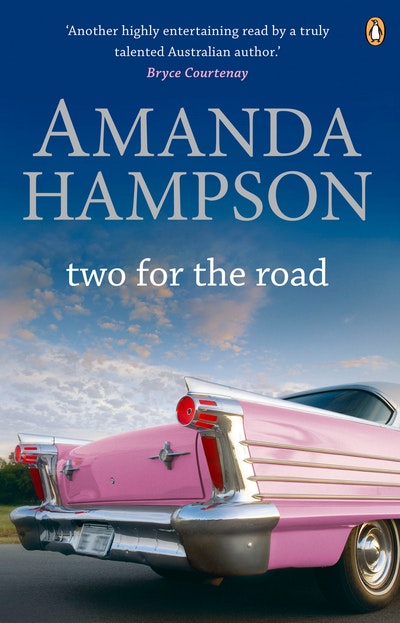 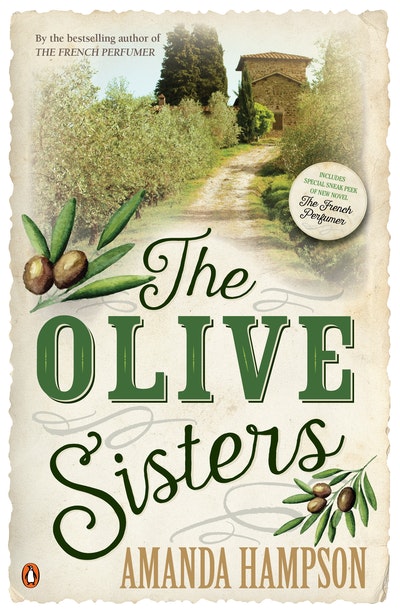