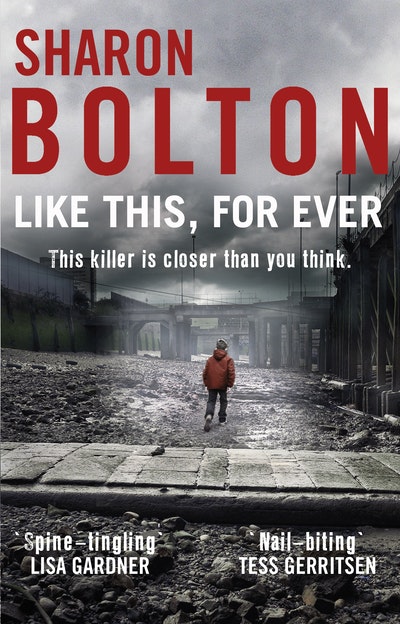 The twisty, addictive, bestselling thriller from a writer who loves nothing more than to play with your mind . . .

Twelve-year-old Barney Roberts is obsessed with a series of murders.

He knows the victims are all boys, just like him.
He knows the bodies were found on river banks.
And he's sure the killer will strike again soon.

But there's something else, a secret he'd rather not know, a secret he is too scared to share . . .
And who would believe a twelve-year-old boy anyway?

*LIKE THIS, FOR EVER is published as LOST in the US*

Sharon Bolton (previously S. J. Bolton) is the critically acclaimed author of some of the most bone-chilling crime books ever written. She has been shortlisted for the CWA Gold Dagger for Crime Novel of the Year and the Theakstons Old Peculier Crime Novel of the Year. In 2014 she won the CWA Dagger in the Library for her whole body of work.

Sharon lives near Oxford with her husband and young son. 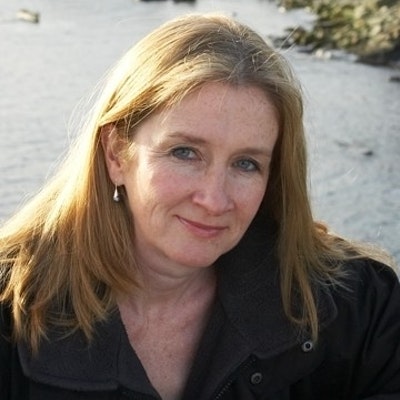 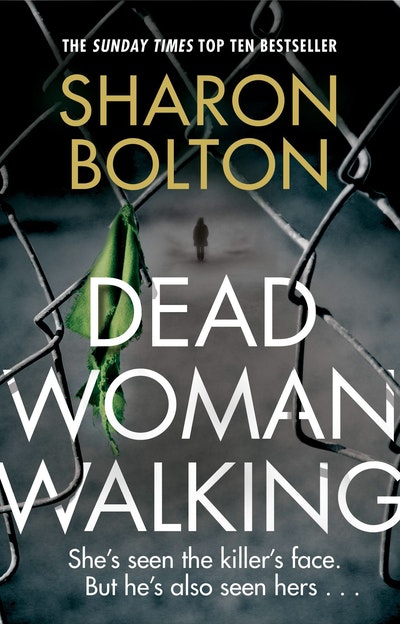 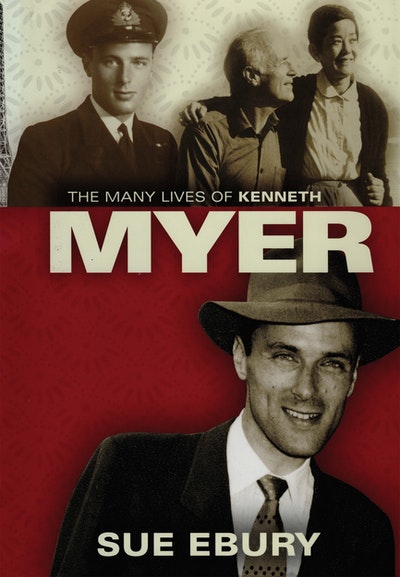 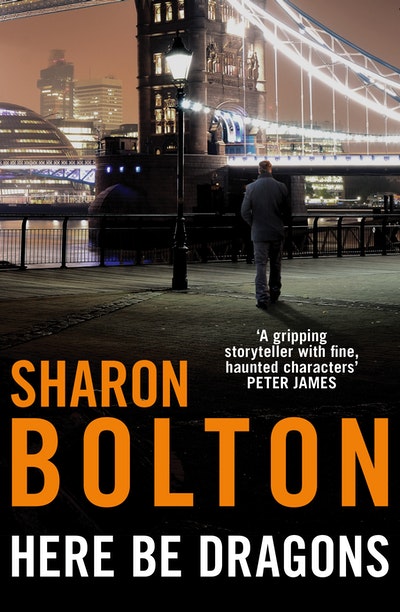 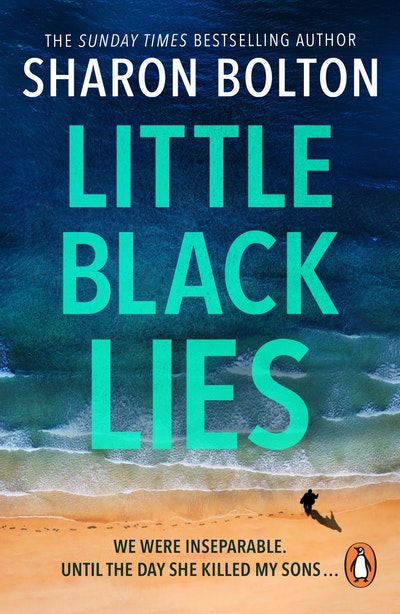 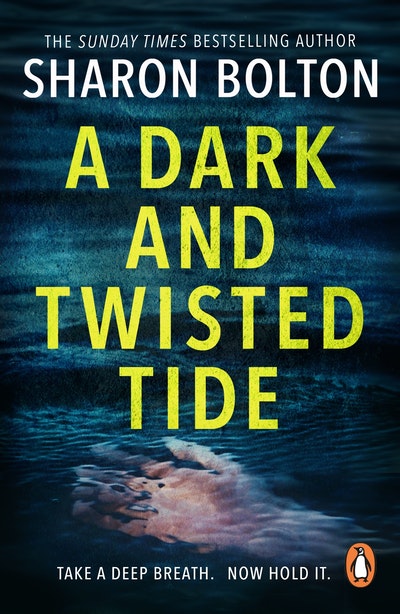 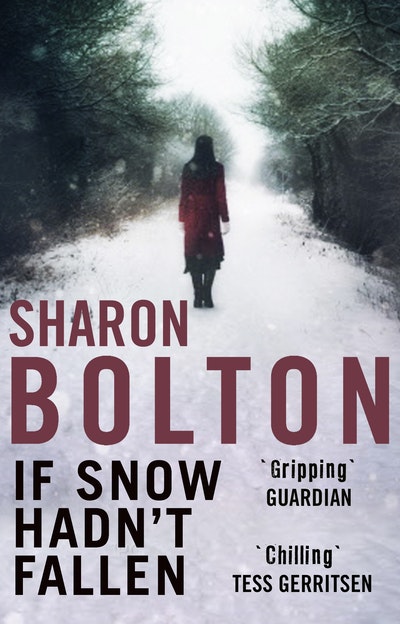 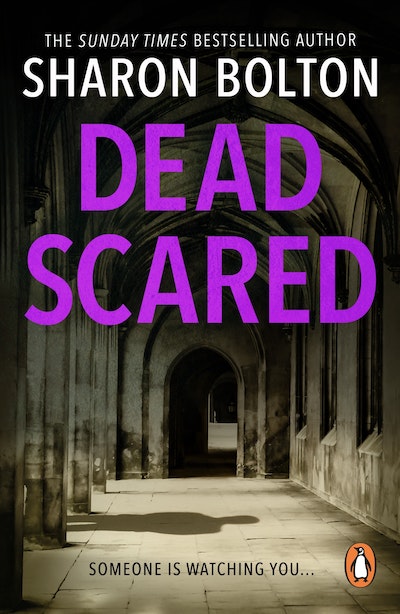 Close-to-the-bone red herrings skillfully strewn across the detectives’ paths, convincing cop-shop procedure, and perceptively drawn secondary characters help push this contemporary crime novel ahead of the pack . . . Bolton looks deep into the lost-soul madness of a killer and makes her vision all too horribly real.

Bolton sets aside the gothic-tinged atmosphere of her early novels in favor of a more visceral sensibility, exerting immediate and continuing pull by stepping in and out of an unnamed killer’s mind . . . a nail-biting thriller

Scared the hell out of me!