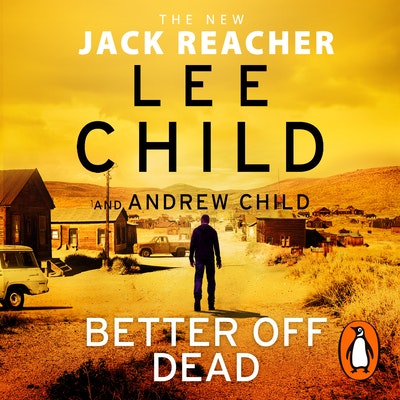 Reacher never backs down from a problem.

And he's about to find a big one, on a deserted Arizona road, where a Jeep has crashed into the only tree for miles around. Under the merciless desert sun, nothing is as it seems.

Minutes later Reacher is heading into the nearby border town, a backwater that has seen better days. Next to him is Michaela Fenton, an army veteran turned FBI agent, who is trying to find her twin brother. He might have got mixed up with some dangerous people.

And Reacher might just need to pay them a visit.

Their leader has burrowed his influence deep into the town. Just to get in and meet the mysterious Dendoncker, Reacher is going to have to achieve the impossible.

To get answers will be even harder. There are people in this hostile, empty place who would rather die than reveal their secrets.

But then, if Reacher is coming after you, you might be better off dead.

Andrew Child is the author of nine thrillers written under the name Andrew Grant. He is the younger brother of Lee Child. Born in Birmingham, he lives in Wyoming with his wife, the novelist Tasha Alexander. 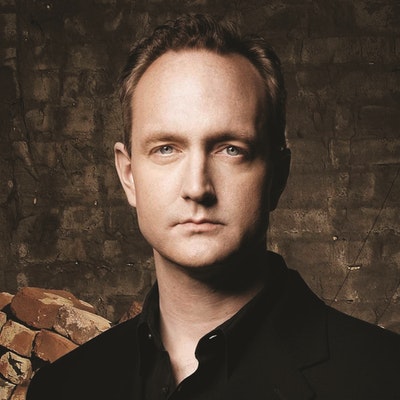 Praise for Better off Dead

Conn Iggulden on THE SENTINEL

Sun on THE SENTINEL

Thoroughly entertaining . . . it's good to have some of Reacher's brutal certainties back.

The Times on THE SENTINEL

Jack Reacher is today's James Bond, a thriller hero we can't get enough of.

Everyone needs to kick some butt sometimes, even if it's just imaginary.

The Child brothers' superb second collaboration . . . Smart writing, vivid action scenes, and dramatic twists mark this seamless effort. Even those for whom this is their first Reacher novel will be clamouring for more.