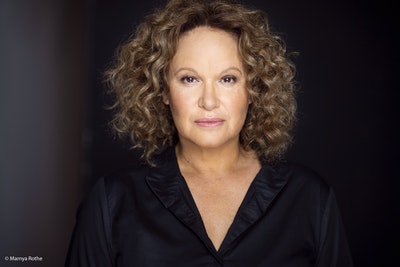 Leah Purcell is a multi-award-winning and self-made author, playwright, actor, director, filmmaker, producer, screenwriter and showrunner. At the heart of her work are female and First Nation themes, characters and issues. The Drover’s Wife was first a play written by and starring Purcell, which premiered at Belvoir St Theatre in late 2016 and swept the board during the 2017 awards season, winning the New South Wales Premier’s Literary Award for Playwriting and Book of the Year; the Victorian Premier’s Literary Award for Drama and the Victorian Prize for Literature; the Australian Writers’ Guild Award for Best Stage Work, Major Work and the David Williamson Prize for Excellence in Writing for Australian Theatre; the Helpmann Award for Best Play and Best New Australian Work; and the Sydney–UNESCO City of Film Award. The feature film adaptation of The Drover’s Wife, written, directed and starring Leah Purcell, is slated for a 2020 release. Leah Purcell is a proud Goa, Gunggari, Wakka Wakka Murri woman from Queensland.

Be the first to find out about Leah Purcell.