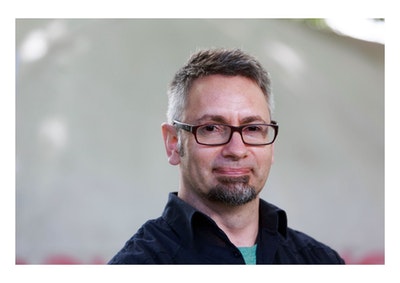 Dub Leffler is descended from the Bigambul people of south-west Queensland. He began his visual arts career as an animator and has worked as a muralist and art teacher and collaborated with internationally recognised illustrators such as Colin Thompson, Shaun Tan and Banksy. He has illustrated twenty-three books for children, including Sorry Day, by Coral Vass, which won the 2019 CBCA Eve Pownall Award for Information Books, and Black Cockatoo, by Carl Merrison and Hakea Hustler, which was a 2019 CBCA Honour Book. He is also the author-illustrator of the acclaimed picture book, Once there was a boy. He travels around Australia and the world helping children make illustrations of their own.

Be the first to find out about Dub Leffler.