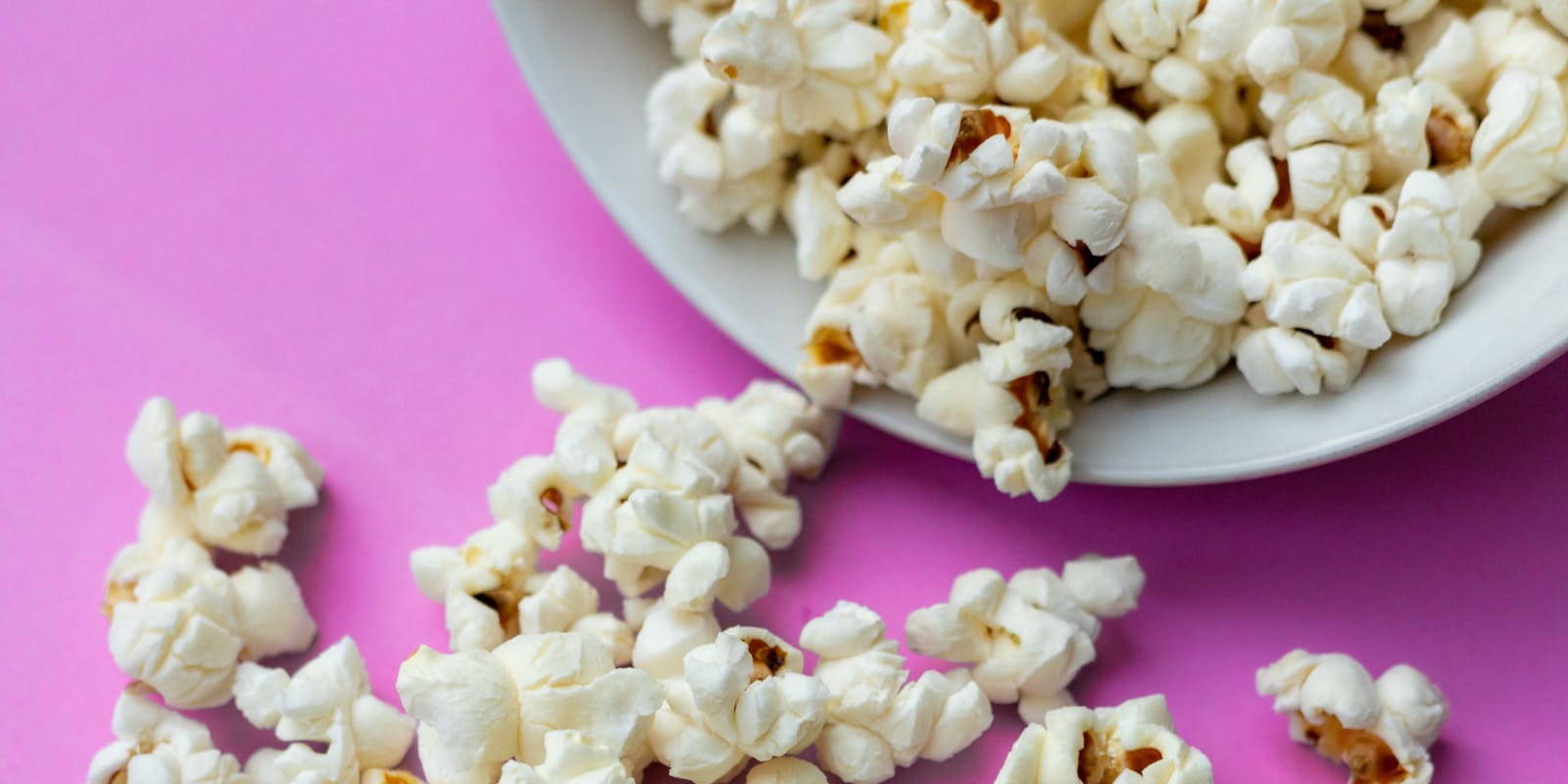 In case you missed it, there’s a new screen adaptation of Jane Austen’s last novel, Persuasion.

Released on 16 July (in Australia), the movie’s star-studded cast list and Fleabag-ish narration have already garnered much attention. Streaming on Netflix, the new Persuasion adaptation is director Carrie Cracknell’s debut feature film. Starring Dakota Johnson as Anne Elliot and Cosmo Jarvis as Wentworth, the movie walks the line between period and contemporary, adding modern quips to Austen’s story. One such widely-contested line: ‘If you’re a five in London, you’re a ten in Bath.’

Love it or hate it, Cracknell’s adaptation is just one of many Austen-inspired films to hit our screens in recent years. No matter how time marches on, it seems that Austen fans just can’t get enough of seeing the prolific author’s works reimagined time and time again.

Over the years, we’ve seen Emma Woodhouse reimagined as a Californian high schooler, Elizabeth Bennet transformed into a diary-writing single woman, and Colin Firth as – not one, but two – iterations of Mr Darcy.

If Persuasion has left you hungry for more Jane Austen, scroll on to see more films that were inspired by her great works.

Loosely based on Emma, Clueless follows Cher Horowitz who explores the social classes of her Beverly Hills high school. Just like Emma, Cher is deeply compassionate but also blind to her own shortcomings. While the references to Austen’s novel are subtle, the movie is nevertheless a very clever imagining of Austen’s world in the ‘90s.

Unlike Clueless, the 2020 adaption of Emma leans into Austen’s Regency-era England. Starring Anya Taylor-Joy as Emma Woodhouse, this adaptation of Emma is regarded as one of the best Austen adaptions to date. With extravagant costumes, a fun soundtrack and a hilariously dislikeable portrayal of Emma, the film takes the novel and makes it an enjoyable experience for 21st-century viewers.

Did you know that Bridget Jones’s Diary was based on Austen? This loose adaptation of Pride and Prejudice follows Bridget Jones, an early-aughts version of Lizzy Bennet. Dreaming of love, the 32-year-old woman writes a diary of all her deepest desires. When she suddenly finds two men competing for her attention, she must choose which one is worthy of her love. Starring Colin Firth as the Darcy-inspired Mark Darcy and Hugh Grant as the Wickham-inspired Daniel, this Austen adaptation has all the trappings of a ‘90s rom-com.

If a more traditional adaptation of Jane Austen is what you’re after, the 1995 film Sense and Sensibility is for you. Directed by Ang Lee, written by Emma Thompson, and starring Elinor Dashwood and Kate Winslet, this movie is much-loved by Austen fans for its loyal portrayal of the novel.

In addition to the latest iteration of Persuasion, there was also a film adaptation of the book released in 2007. Where the 2022 film stages Anne as the millennial everywoman, the 2007 adaptation portrays her as a character similar to Austen herself. While both versions were slightly modernised to suit a new era, the 2007 version does so with the narrative aid of a diary, rather than the direct-to-camera speeches provided by the newest reimagining of the classic novel.