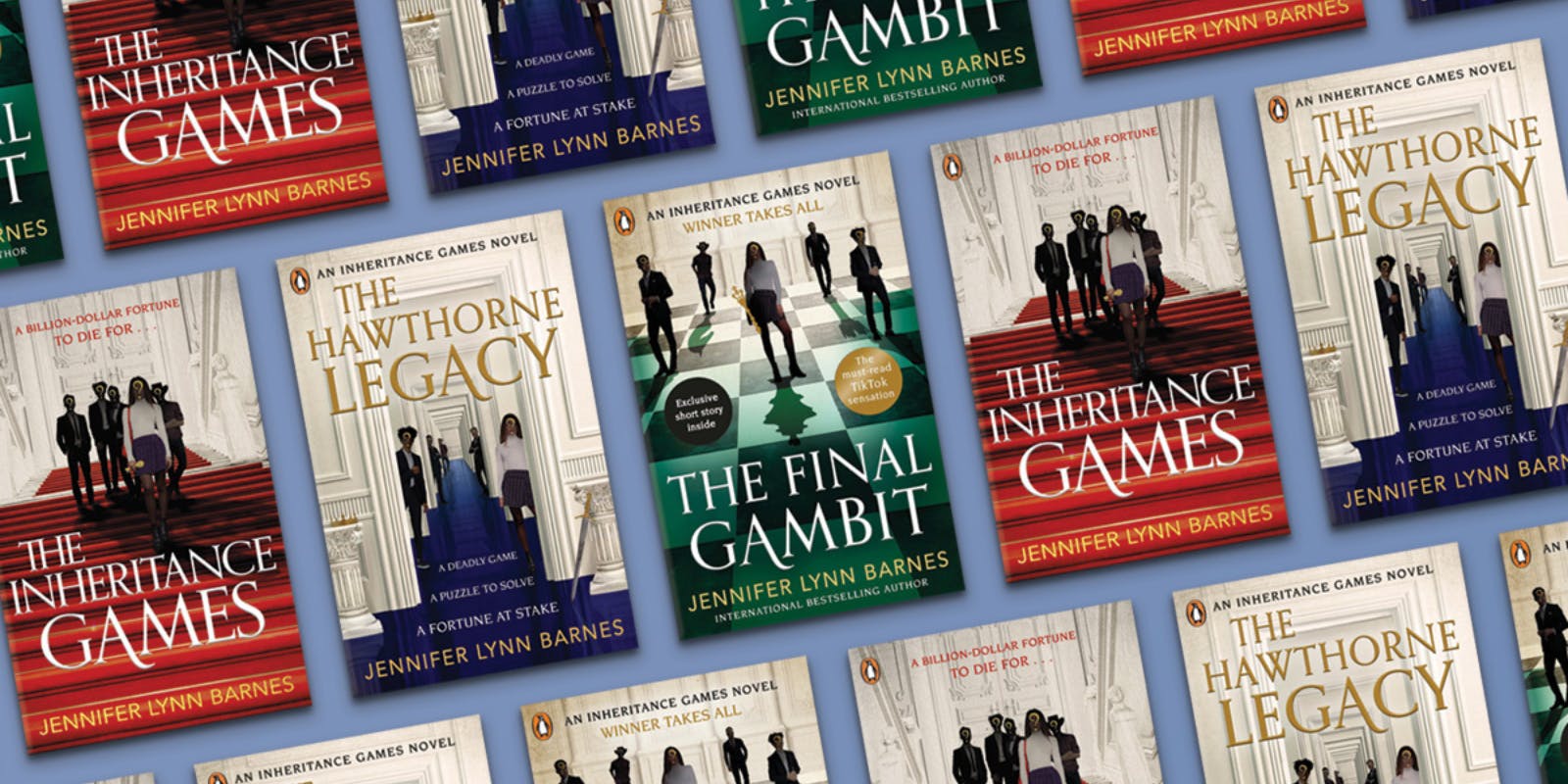 The Inheritance Games book 3 is coming! Here’s a recap of the series so far

A recap of The Inheritance Games to get you ready for the third book.

In case you missed it, the final book in The Inheritance Games series is coming soon on 30 August 2022!

In one last game, Avery’s life, love, and fortune will be on the line. Does she have what it takes to solve the puzzle?

If you need a bit of refresher on what’s happened in the series so far, read on for a recap. Warning: spoilers ahead!

Avery has nothing, but she does have a plan. If she keeps her head down and works hard, then maybe – just maybe – she’ll be able to build a better future for herself. Thanks to her sister’s bad taste in men, Avery finds herself sleeping in her car, and the possibility of affording college seems further away than ever.

Out of the blue, a famous billionaire, Tobias Hawthorne, bequeaths nearly his entire will to Avery. . . but there’s just one catch. She must live in his mansion for a year, sharing it with his disinherited family members who are quick to blame Avery for the whole mess. Two enigmatic grandsons, in particular, catch her attention, but she can't afford distractions when the stakes are this high. To get the fortune, Avery will need to uncover secrets and solve several mysteries. The biggest mystery of them all, though, is why Tobias chose her.

The game continues for Avery, but that doesn’t mean it’s getting easier. As the mystery deepens, she has more questions than answers. There might be one man who can help, but finding him will be a challenge in itself.

When two of Tobias’ grandsons start pulling her in different directions, it's more than just your average love triangle. Avery has to decide who to trust. With danger lurking around every corner, it’s no secret that there are people who will do anything to get her out of the picture. For good.

What to expect from book 3, The Final Gambit

In The Final Gambit, Avery is only weeks away from inheriting billions.

Even though she should be excited, there is so much else to worry about first: the paparazzi, financial pressures, and threats, to be specific. Thankfully, the Hawthorne brothers are helping her through the hard times – but there is one final test.

When a visitor in need of Avery’s help appears, she and the brothers are drawn into a dangerous game against an unknown and powerful player. Good thing the Hawthornes love to win.

An utterly addictive and twisty thriller, full of dark family secrets and deadly stakes. Perfect for fans of One of Us is Lying and Knives Out.

Intrigue, riches, and romance abound in this thrilling sequel to the New York Times bestselling The Inheritance Games 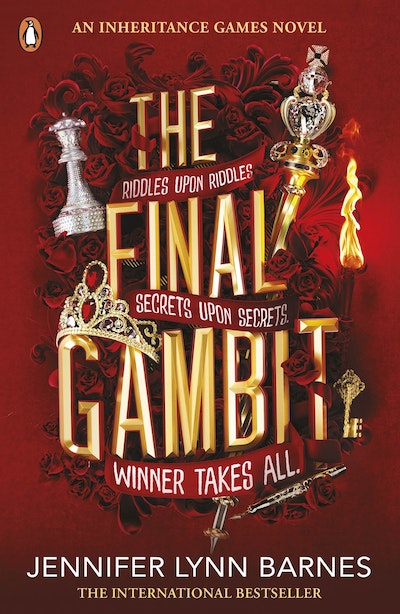 The thrilling conclusion to the global bestselling, BookTok sensation, Inheritance Games trilogy, where Knives Out meets One of Us is Lying.

Learn about the new YA books that you’ll want to read this winter.

Check out some of the best koala books. These delightful picture books are full of koala stories, celebrating the beloved Australian animal.

Who is Yung Pueblo? 5 facts about the writer

Learn about Yung Pueblo’s new book Lighter, find out his real name, and see some of his most famous quotes.