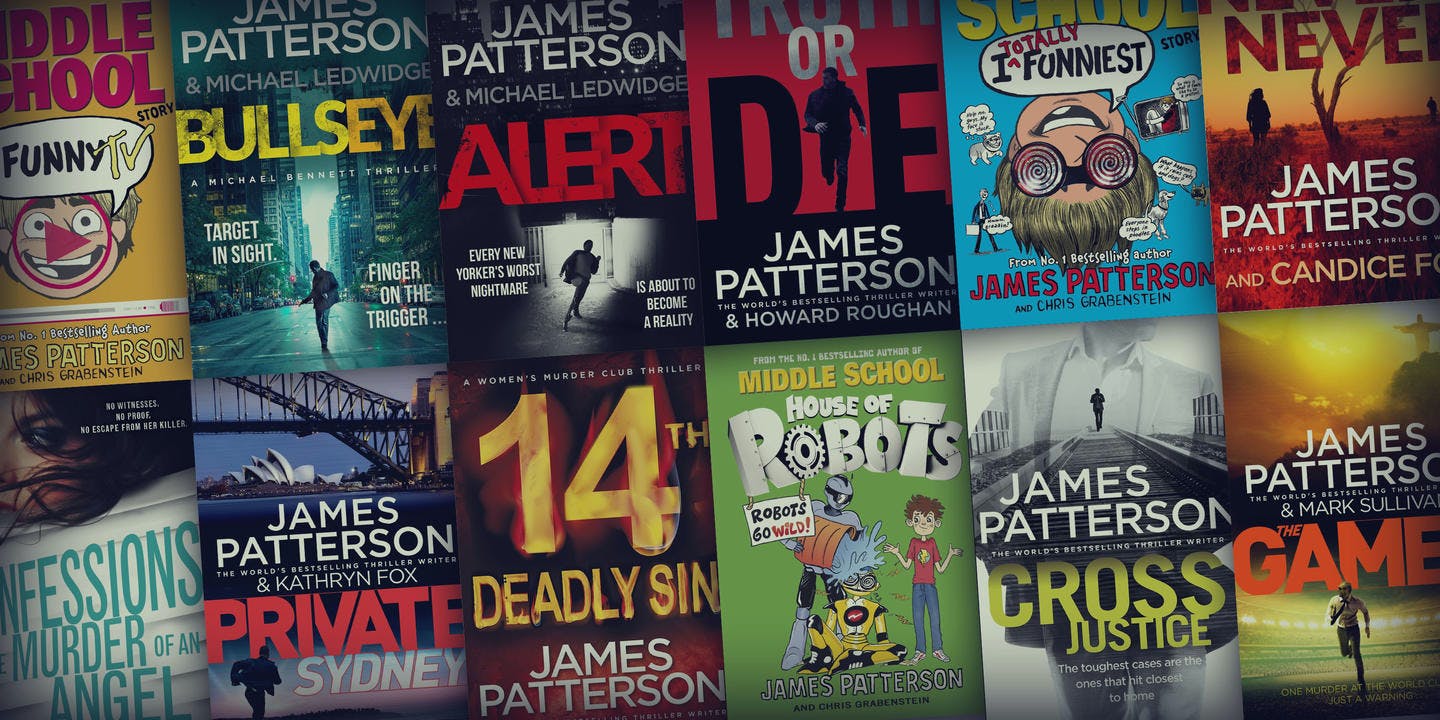 James Patterson is one of the best-known and biggest-selling writers of all time. You probably know he is the author of some of the most popular series of the past decade – the Alex Cross, Women’s Murder Club and Detective Michael Bennett novels – and he has written many other number one bestsellers including romance novels and stand-alone thrillers. Here are five things you may not realise about the enigma that is the busiest man in publishing.

1. He used to work in advertising
Patterson spent most of his previous life working in advertising before he started writing books. For six years he was the chairman of J. Walter Thompson, America’s largest advertising agency. The switch from advertising to writing isn’t an uncommon one, with authors like F Scott Fitzgerald, Joseph Heller and Salman Rushdie among the list of defectors.

2. He started READKIDDOREAD
This online movement aimed at helping parents find the kind of books that their children will and want to read was the brainchild of James Patterson.

3. His first book was rejected by 31 publishers
The Thomas Berryman Number, written by Patterson when he was just 26, was finally picked up by a publisher after numerous rejections. It went on to win an Edgar Award.

5. He loves Peter Pan
Patterson’s favourite book as a child was Peter Pan by J.M. Barrie.