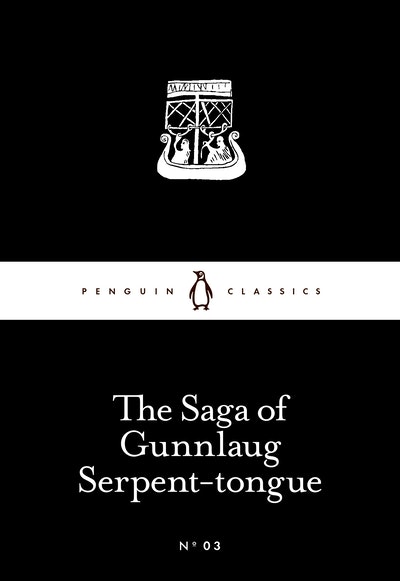 Samuel Taylor Coleridge was born in 1772 at Ottery St Mary, Devon, the youngest son of a clergyman. A precocious reader and talker as a child, he was educated at Christ's Hospital School, London, where he began his friendship with Charles Lamb and wrote his earliest poems, and Jesus College, Cambridge.

In 1794 he met Robert Southey and together they planned Pantisocracy, an ideal community to be founded in America, but the project collapsed after a quarrel. Coleridge's poems were published in the Morning Chronicle, and in he wrote 'The Eolian Harp' for Sara Fricker, whom he married in the same year, although the marriage was an unhappy one. He first met Dorothy and William Wordsworth in 1797 and a close association developed between them. Coleridge wrote his famous 'Kubla Khan' in the same year, followed in 1798 by 'Frost at Midnight'.

In 1799 he and Wordsworth published the Lyrical Ballads, which marked a conscious break with eighteenth-century tradition and included one of Coleridge's greatest poems, 'The Rime of the Ancient Mariner'. During a visit to the Wordsworths in 1799 he met Sara Hutchinson, who became his lifelong love and the subject of his Asra poems.

In the following year Coleridge and his family settled at Greta Hall, Keswick, where he wrote the second part of Christabel, begun in 1798, and also became addicted to opium. In 1804 he separated from his wife and spent the following years in the Mediterranean or London, returning in 1808 to live with the Wordsworths in Grasmere. In 1809 he established The Friend, a political, literary and philosophical weekly journal, which he published regularly over the next year.

After a disagreement with Wordsworth in 1810 Coleridge left the Lake District for ever, centering his life thereafter in London, where he gave his Shakespeare Lectures. He presented his literary and philosophical theories in the two-volume Biographia Literaria, published in 1817, and collected his poems in Sibylline Leaves. In an attempt to control his opium addiction he entered the household and care of Dr James Gillman at Highgate in 1816. Here he was to remain for the last eighteen years of his life, writing a number of late confessional poems and prose works, including Aids to Reflection, published in 1825. Coleridge died in 1834 overseen a final edition of his Poetical Works.

Poet, philosopher and critic, Coleridge stands as one of the seminal figures of his time. William Hazlitt wrote: 'His thoughts did not seem to come with labour and effort; but as if borne on the gusts of genius, and as if the wings of his imagination lifted him from off his feet', and Wordsworth called him 'the only wonderful man I ever knew'.

Johann Wolfgang von Goethe was born in Frankfurt-on-Main in 1749. He studied at Leipzig, where he showed interest in the occult, and at Strassburg, where Herder introduced him to Shakespeare's works and to folk poetry. He produced some essays and lyrical verse, and at twenty-two wrote Götz von Berlichingen, a play which brought him national fame and established him in the current Sturm und Drang movement. This was followed by the novel The Sorrows of Young Werther in 1774, which was an even greater success.

Goethe began work on Faust, and Egmont, another tragedy before being invited to join the government of Weimar. His interest in the classical world led him to leave suddenly for Italy in 1786 and the Italian Journey recounts his travels there. Iphigenia in Tauris andTorquato Tasso, classical dramas, were written at this time. Returning to Weimar, Goethe started the second part of Faust, encouraged by Schiller. In 1806 he married Christiane Vulpius. During this late period he finished his series of Wilhelm Master books and wrote many other works, including The Oriental Divan (1819). He also directed the State Theatre and worked on scientific theories in evolutionary botany, anatomy and color. Goethe completed Faust in 1832, just before he died.