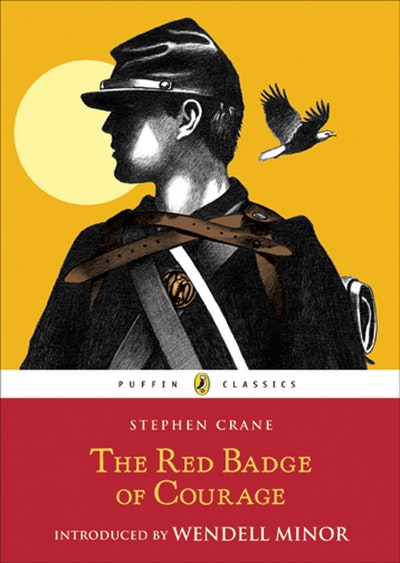 The Red Badge Of Courage

A vivid fictionalised account of the experiences of an ordinary innocent young soldier on the battlefields of the American Civil War, introduced by American writer, illustrator and historian, Wendell Minor. 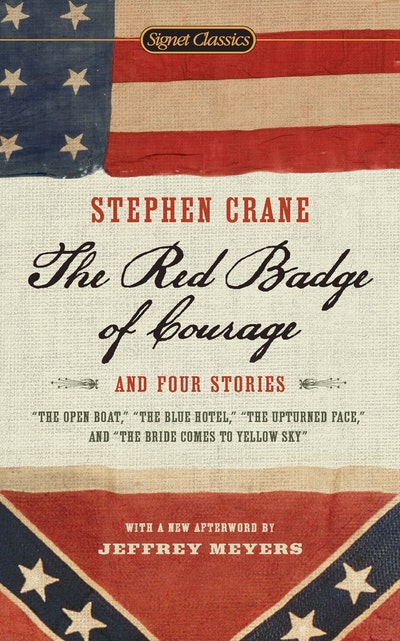 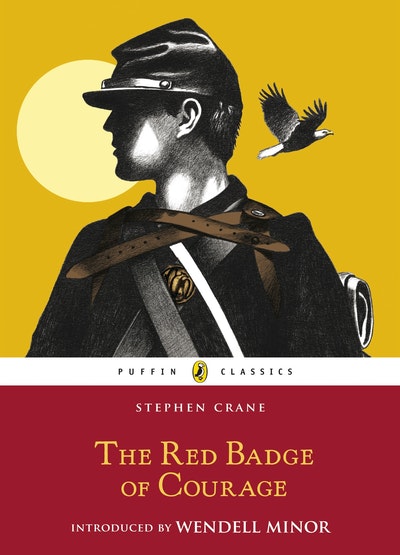 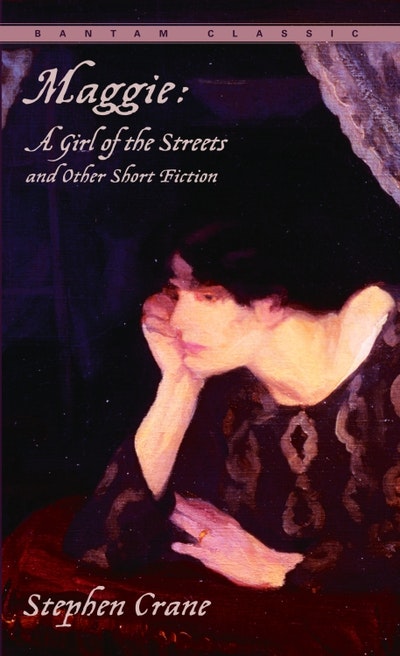 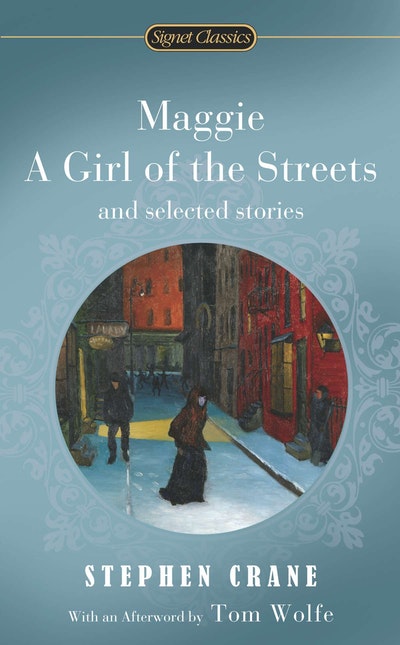 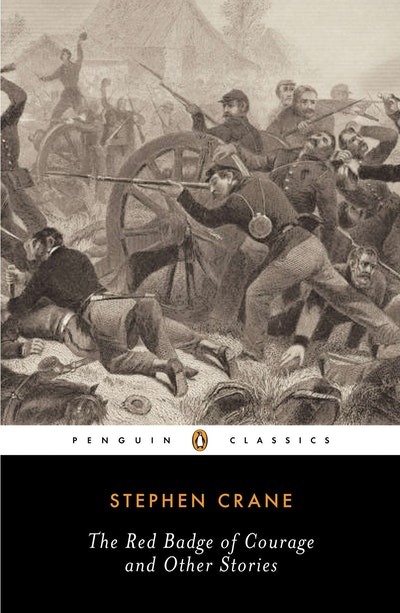 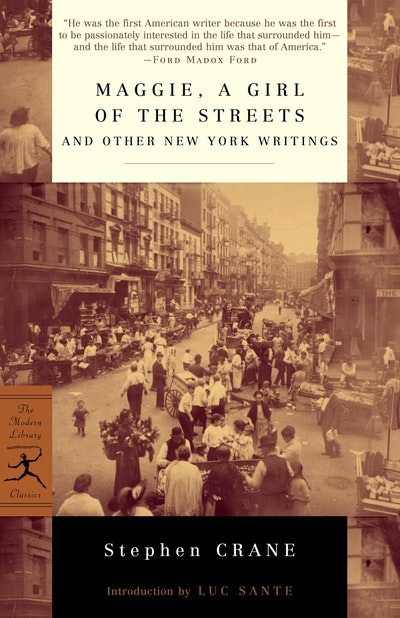