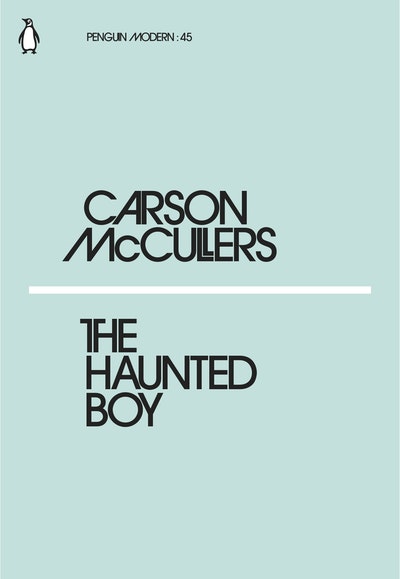 His hand sought the adjacent flesh and sorrow paralleled desire in the immense complexity of love.These moving stories by one of the great masters of Southern gothic portray love, sorrow and our search for happiness and understanding.

Carson McCullers was born at Columbus, Georgia, in 1917. She was always a delicate person and as a young adult she began to suffer from strokes, and by the age of thirty-one she was paralysed down her left side. For a while she could only use one finger to type, and for years before her death could not sit at a desk to work. In 1938 she married James Reeves McCullers, a corporal in the US army. The marriage was not a success and they divorced. They did, however, keep in touch and subsequently remarried, separating finally in 1953; he later committed suicide.She was established as a writer by the time she reached her twenties but it was not until she published The Heart is a Lonely Hunter at the age of twenty-three, that she won widespread recognition. Her other works include Reflections in a Golden Eye (1941), The Member of the Wedding (1946; winner of the 1950 New York Critics Award, also staged as a play in London), The Ballad of the Sad Café (1951), The Square Root of Wonderful (1958), a play, Clock Without Hands (1961), Sweet as aPickle, Clean as a Pig (1964) and The Mortgaged Heart (published posthumously in 1972). She was a Guggenheim Fellow in 1942-3 and again in 1946, and received an award from the American Academy of Arts and Letters in 1945; she was also a Fellow of the Academy. She lived in Nyack, New York, until her death in 1967.Graham Greene wrote of her: 'Miss McCullers and perhaps Mr Faulkner are the only writers since the death of D. H. Lawrence with an original poetic sensibility. I prefer Miss McCullers to Mr Faulkner because she writes more clearly; I prefer her to D. H. Lawrence because she has no message.' 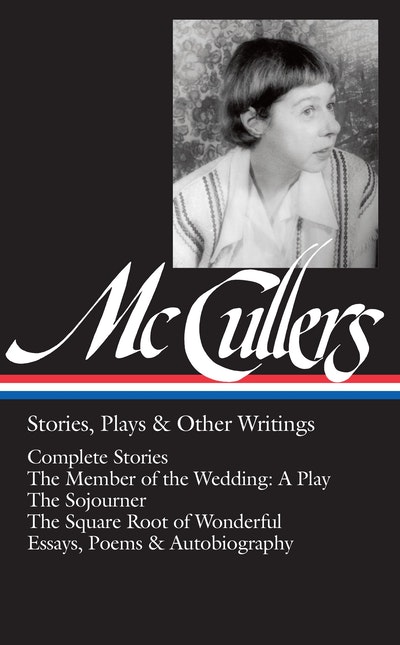 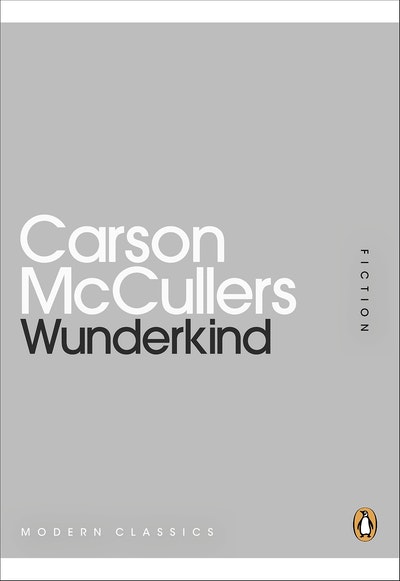 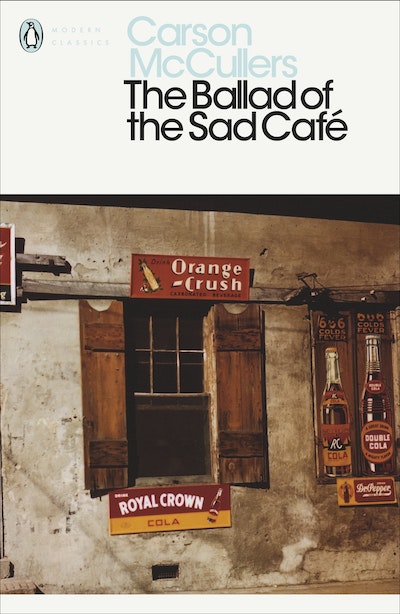 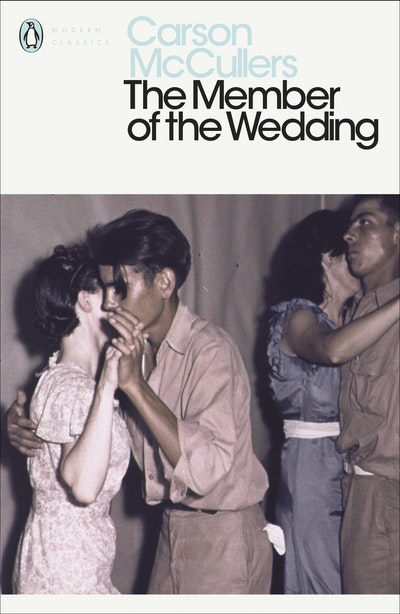 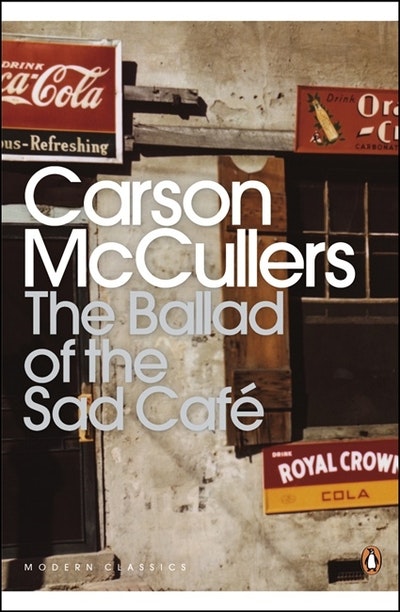 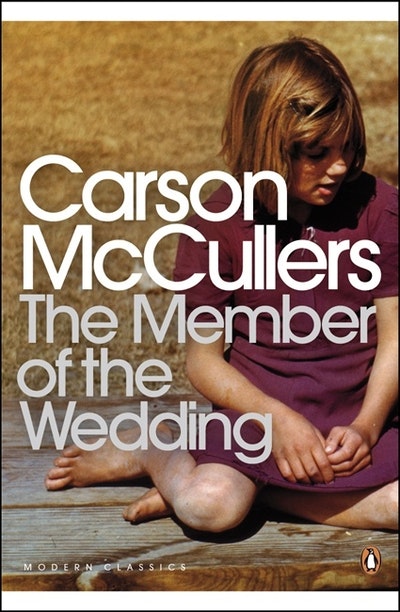 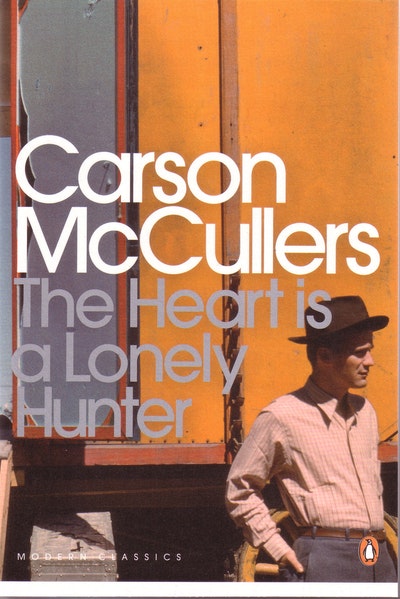