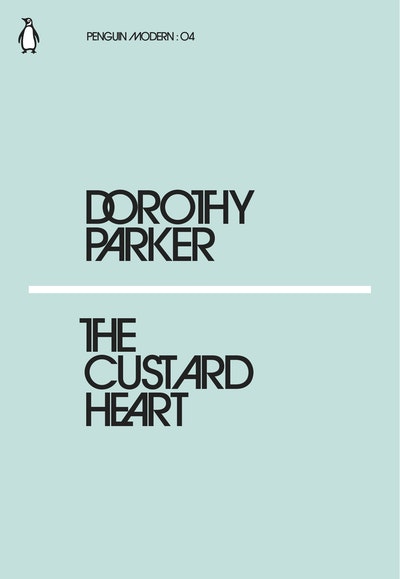 'She felt a cozy solidarity with the big company of the voluntary dead.'

Wise-cracking and heartbreaking, these tales of women on the edge by the legendary wit Dorothy Parker show the darkness beneath the surface of the Jazz Age.

Dorothy Parker was born in West End, New Jersey, in 1893 and grew up in New York, attending a Catholic convent school and Miss Dana's School in Morristown, New Jersey. In 1916 she sold some of her poetry to the editor of Vogue, and was subsequently given an editorial position on the magazine, writing captions for fashion photographs and drawings. She then became drama critic of Vanity Fair and the central figure of the celebrated Algonquin Round Table.

Famous for her spoken wit, she showed the same trenchant commentary in her book reviews for The New Yorker and Esquire and in her poems and sketches. Her collection of poems included Not So Deep as a Well and Enough Rope, which became a bestseller; and her collections of stories included Here Lies. She also collaborated with Elmer Rice on a play, Close Harmony and with Arnaud d'Usseau on the play the Ladies of the Corridor. She herself had two Broadway plays written about her and was portrayed as a character in a third. Her cynicism and the concentration of her judgements were famous and she has been closely associated with modern urbane humour.

Her first husband was Edwin Pond Parker II, and although they were divorced some years later, she continued to use his name, which she much preferred to her own of Rothschild. Her second husband was an actor-writer Alan Campbell. They went to Hollywood as a writing team and went through a tempestuous marriage until his death in 1963, when Dorothy Parker returned to New York. She died in 1967. 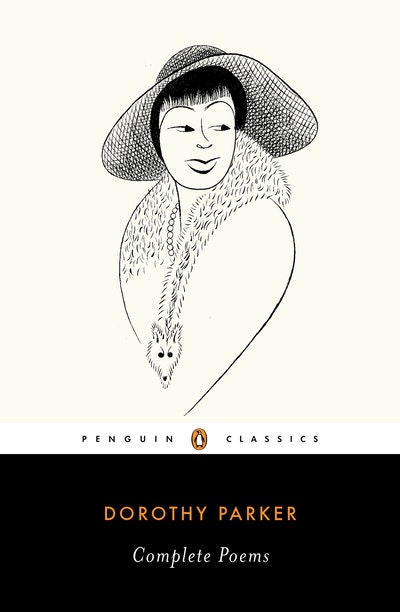 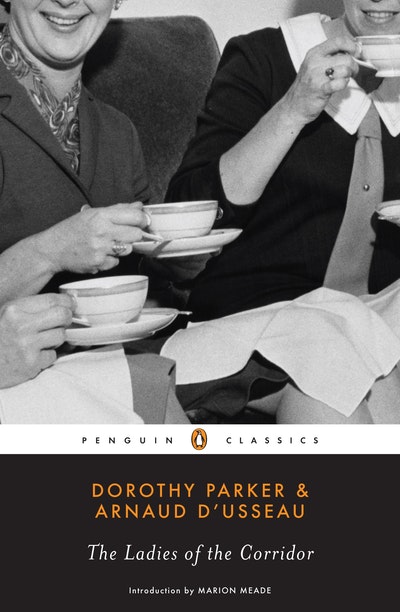 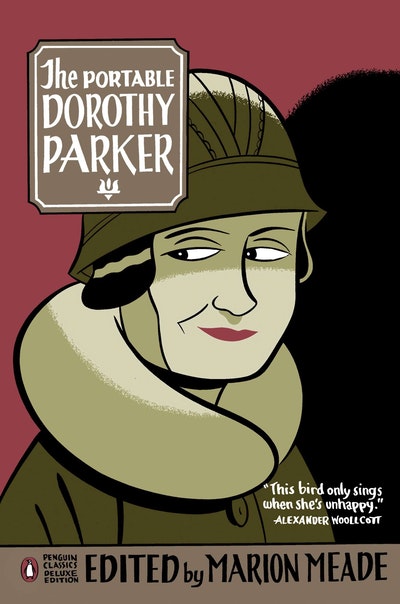 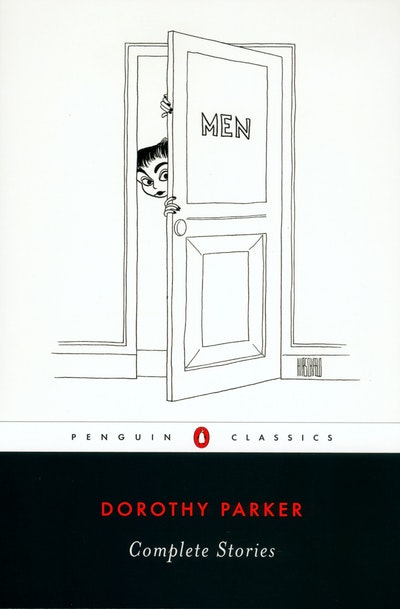