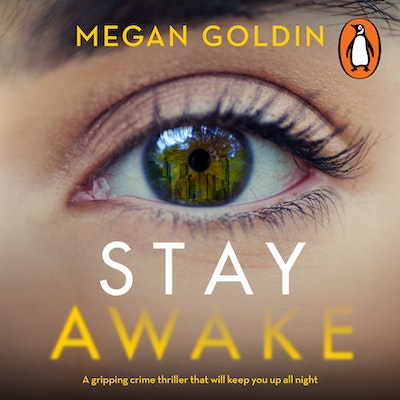 In the vein of SJ Watson’s BEFORE I GO TO SLEEP and Christopher Nolan’s cult classic MEMENTO, Megan Goldin’s STAY AWAKE is an electrifying novel that plays with memory and murder.

Liv Reese wakes up in the back of a taxi with no idea where she is or how she got there. When she’s dropped off at the door of her brownstone, a stranger answers – a stranger who now lives in her apartment and forces her out in the cold. She reaches for her phone to call for help, only to discover it’s missing, and in its place is a bloodstained knife. That’s when she sees that her hands are covered in black pen, scribbled messages like graffiti on her skin: STAY AWAKE.

Two years ago, Liv was living with her best friend, dating a new man, and thriving as a successful writer for a trendy magazine. Now, she’s lost and disoriented in a New York City that looks nothing like what she remembers. Catching a glimpse of the local news, she’s horrified to see reports of a crime scene where the victim’s blood has been used to scrawl a message across a window, the same message that’s inked on her hands. What did she do last night? And why does she remember nothing from the past two years?

Liv finds herself on the run for a crime she doesn’t remember committing as she tries to piece together the fragments of her life. But there’s someone who does know exactly what she did, and they’ll do anything to make her forget – permanently.

From the internationally bestselling author of The Escape Room and The Night Swim, STAY AWAKE Is a heart-stopping thriller that is guaranteed to keep you up all night. 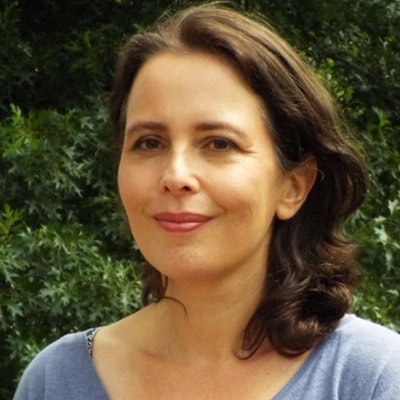 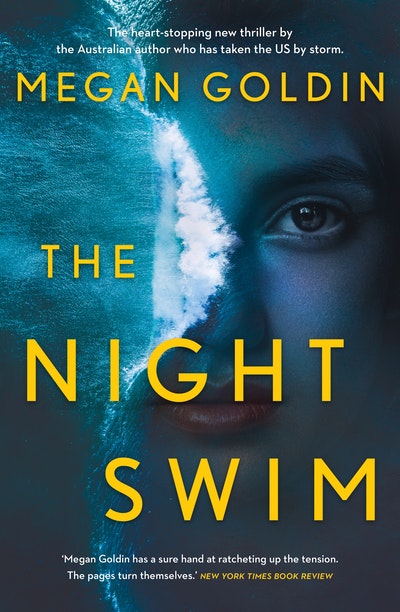 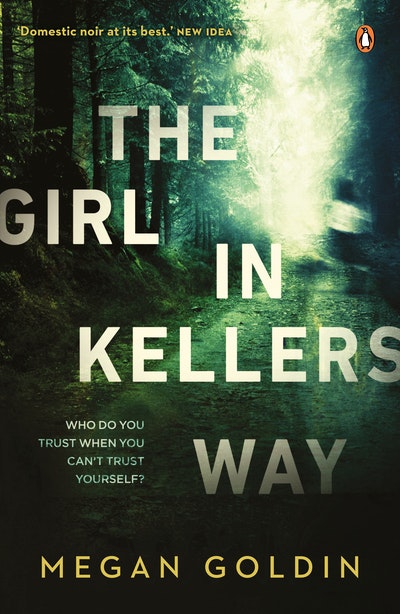