Set in Poland on the eve of the Second World War, Secrets My Father Kept is the gripping story of a young woman determined to uncover the truth behind her mother’s disappearance and the dark secret from her father's past.

Secrets My Father Kept is a captivating novel about love, sacrifice, secrets and resilience, as the clock inexorably ticks down to a devastating world war.

It’s February 1939. As the Führer edges towards an invasion of Poland, total war looms in Europe.

However in Krakow, seventeen-year-old Marie Karska’s primary concern is the unexplained disappearance of her mother fifteen years ago, and her father Dominik’s unbreakable silence on the matter. Even his wife’s name is a secret he guards closely.

Dominik, a well-respected and innovative doctor at the local hospital, has devoted his life to caring for his only daughter. Yet a black fear haunts him - over the questionable act he committed to keep Marie safe. And with German troops now marching to the border, he needs to find her a husband. One who will protect her when he no longer can…

But Marie has already met the man she wants to marry: her childhood friend Ben. She’s determined that his Jewish faith won’t stand in the way of their future together. And nor will her father’s refusal to explain the past stop her from unpicking his darkest secret. . .

'Intimate and character-driven, uniting romance and mystery with a clever twist.' The Age

Rachel Givney has worked on many of Australia’s most beloved and critically acclaimed shows including McLeod’s Daughters and Offspring. Her debut novel Jane in Love is an international bestseller and was judged “outstanding” by Booklist. Film rights have been optioned by Amazon Studios and DiNovi Pictures, the producers of Little Women. Her second novel, Secrets My Father Kept, was released in June 2021 to critical acclaim. 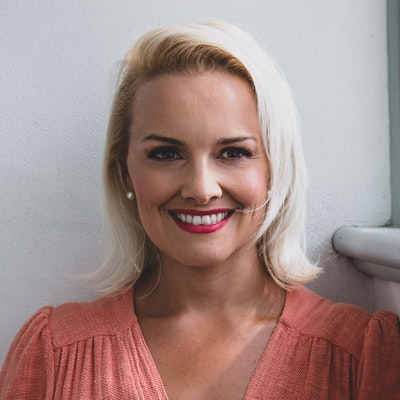 Praise for Secrets My Father Kept

Intimate and character-driven, uniting romance and mystery with a clever twist. 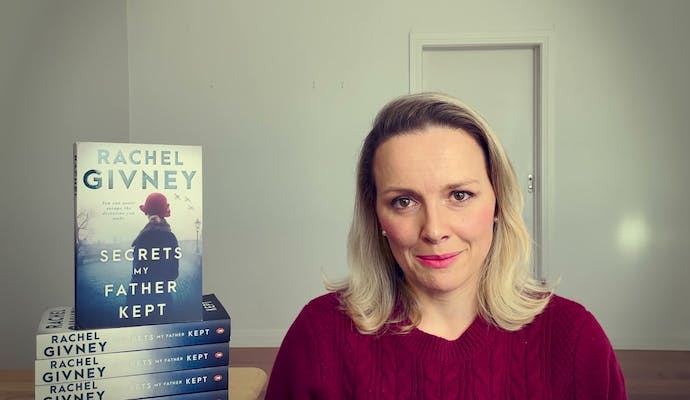