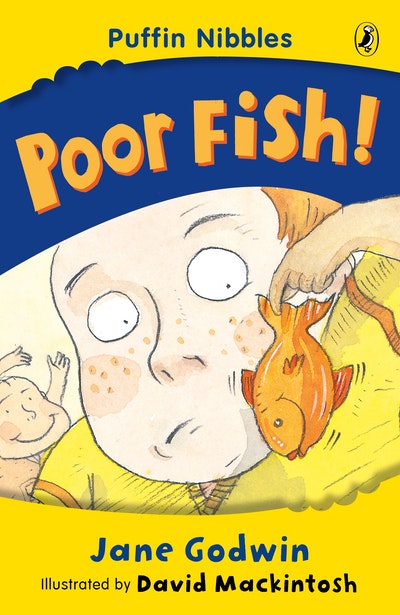 It's Saturday morning. Auskick starts soon. But there's something wrong with Brendan's fish. 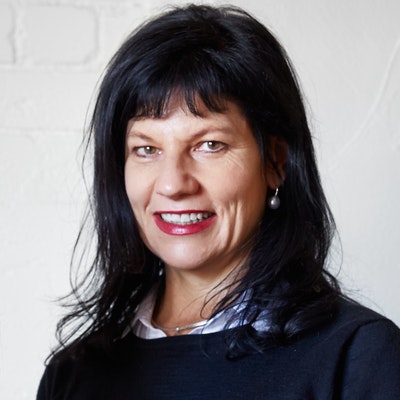