Leigh Hobbs is an artist and author best known for his children's book character 'Old Tom.'Leigh was born in Melbourne in 1953, but grew up in a country town called Bairnsdale. His first job as an artist was at Sydney's Luna Park where he created two giant caricature figures called Larry and Lizzy Luna. Leigh recently designed the colour scheme for the entrance to Melbourne's Luna Park.'Old Tom' first made his appearance in four hilarious advent published by Puffin. It was on these books that the French/Australian animated TV series was based.Leigh was short-listed for the 2002 Australian Children's Book Council Book of the Year Awards for Horrible Harriet, and again in 2003 for Old Tom's Holiday.Leigh is also a sculptor and painter. He has a passion for English history and visits London as often as possible. 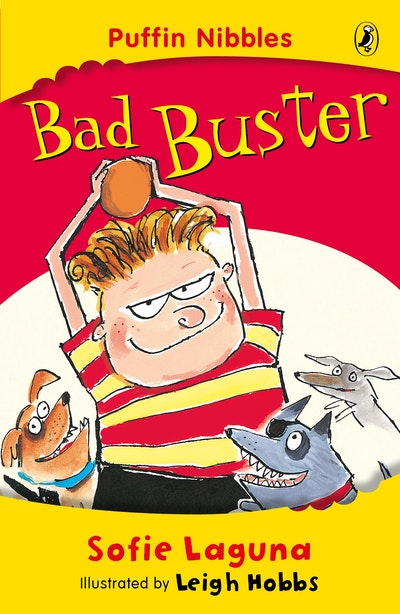 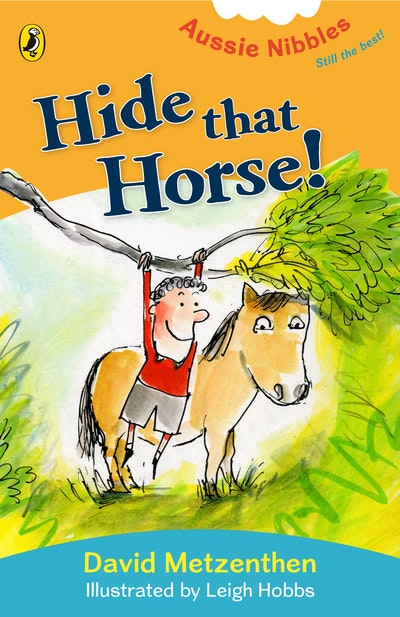 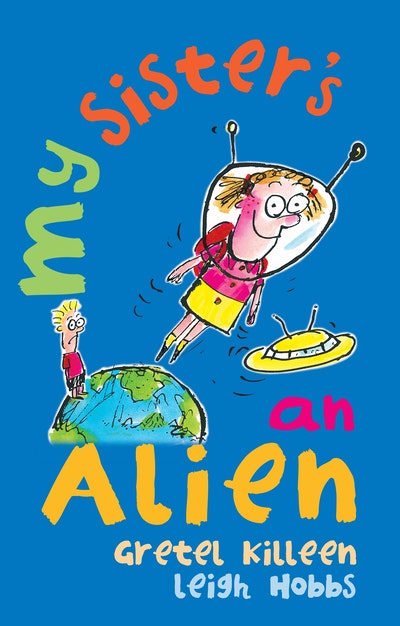 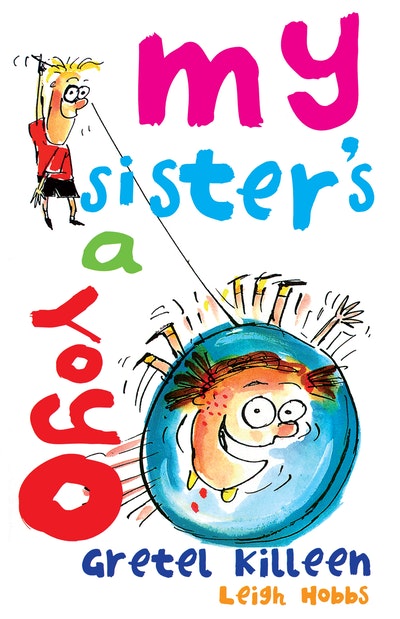 My Sister's A Yo Yo
Gretel Killeen, Leigh Hobbs