Graphic novels so binge-worthy they’ve morphed from page to pixels.

Gorging on content like a ravenous beast? You’re by no means alone. As season two of the TV adaptation of Gerard Way’s The Umbrella Academy streams its way to millions of eyeballs worldwide, you might already be experiencing the creeping dread of what to do at season’s end. Don’t sweat it. There’s plenty more where that came from. Here are some graphic novels whose storyboards are lighting up our screens. Ream them first, and watch them later. 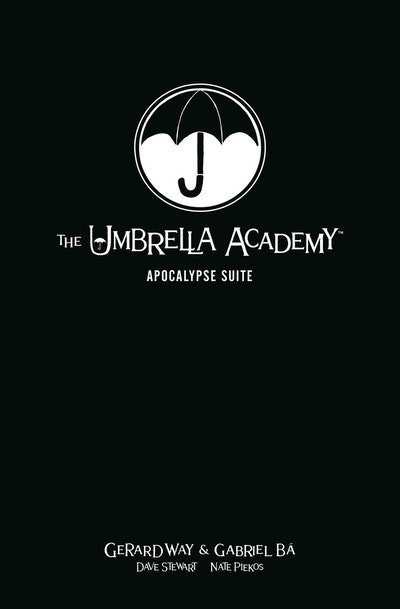 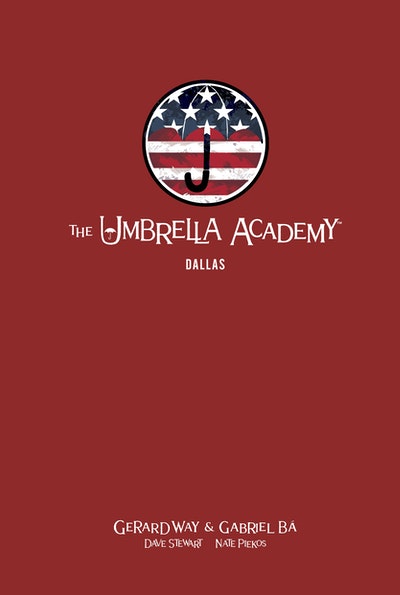 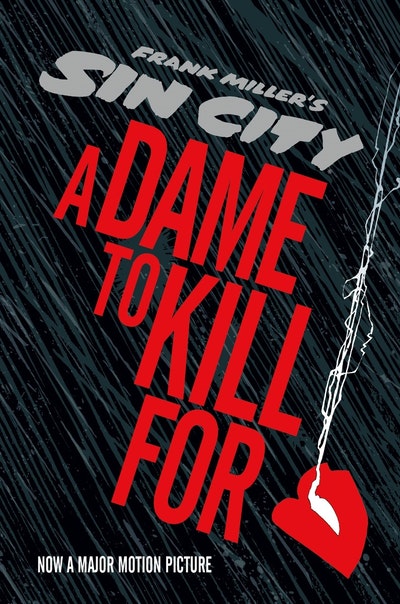 Sin City 2 A Dame To Kill For
FRANK MILLER 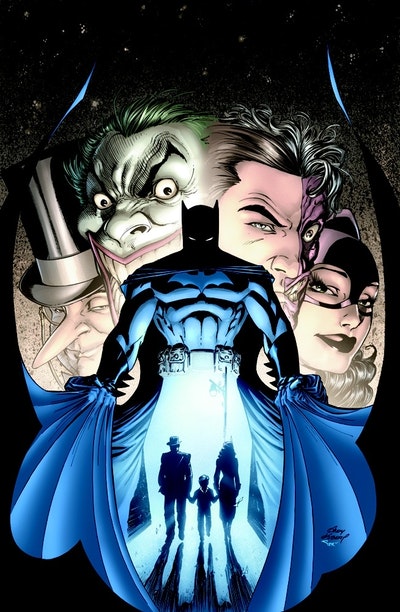 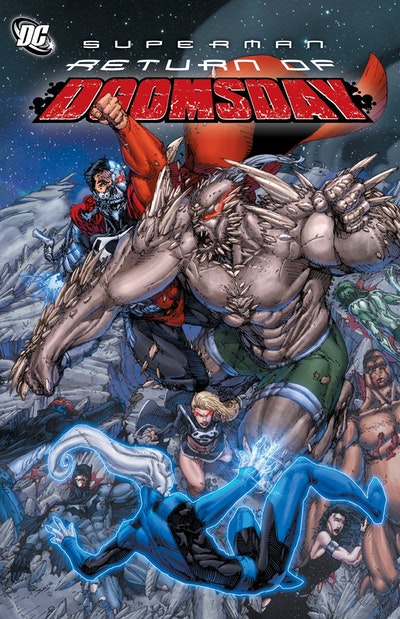 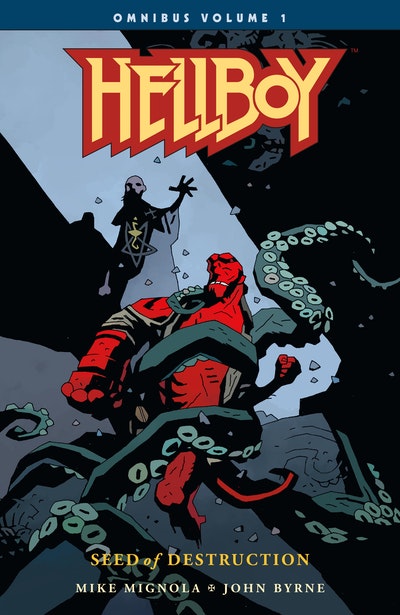 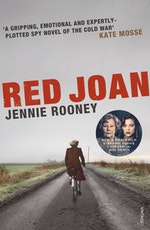 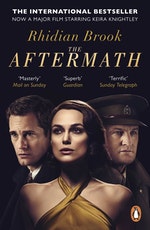 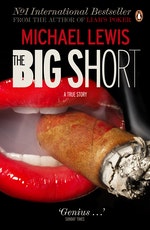 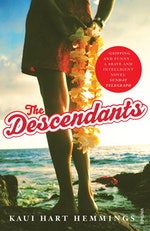 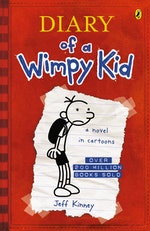