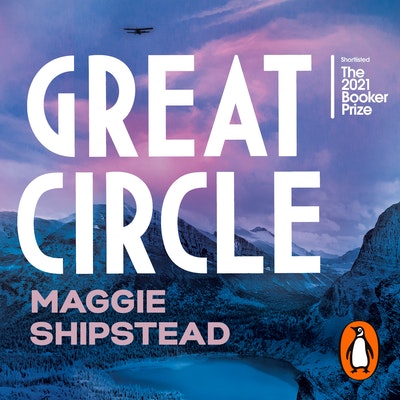 LONGLISTED FOR THE BOOKER PRIZE 2021

A monumentally powerful epic that weaves together the astonishing lives of a daredevil female aviator and the Hollywood rebel who will play her on screen.Perfect for fans of THE GOLDFINCH and ALL THE LIGHT WE CANNOT SEE

I WAS BORN TO BE A WANDERER

In 1950, she embarks on her life's dream - to fly a Great Circle around the globe, pole to pole. But after a crash landing she finds herself stranded on the Antarctic ice without enough fuel. With one fearsome piece of water separating her from completion of the Circle, she writes one last entry in her logbook.

She is ready for her final journey.

Half a century later, Hadley Baxter, a brilliant, troubled Hollywood starlet is irresistibly drawn to play Marian Graves, a role that will lead her to probe the deepest mysteries of the vanished pilot's life. 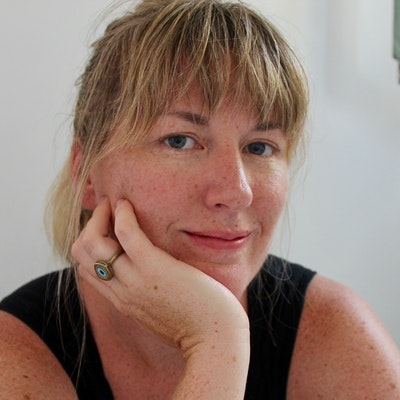