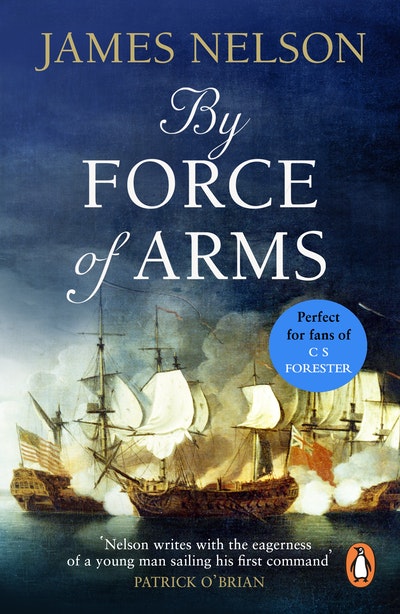 By Force Of Arms

A gripping naval adventure full of derring-do, guaranteed to have you hooked.

The first in his enthralling REVOLUTION AT SEA series, set during America's War of Independence

From bestselling author James Nelson, an enthralling, swashbuckling naval adventure set in the American War of Independence, perfect for fans of C.S.Forester and Patrick O'Brian. You'll be gripped from the first page! "Authenticity runs throughout the book, carrying total conviction" -- Patrick O'Brian."This is another great author, who knows what he writes about." - ***** Reader review. "There is action and plot twists right up to the last page, I couldn't put it down." - ***** Reader review."A fine adventure series...first-rate action writing" -- PUBLISHERS WEEKLY************************************FORCED TO SACRIFICE THE SHIP HE LOVES. CAPTURED BY THE ENEMY. CAN HE CHANGE HIS FATE? 1775. The American War of Independence is starting in earnest and Captain - and smuggler - Isaac Biddlecomb, pursued by HMS Rose, sacrifices his ship, the Judea, rather than surrender to the British.Forced to go on the run, and to disguise himself as a lowly ship's mate on a brig bound for Jamaica, he finds himself captured by the enemy.Can he use his wits to survive a life of servitude under the deranged captain and sadistic crew of the HMS Icarus...?By Force of Arms is the first novel inJames Nelson's Revolution at Sea series.Biddlecomb's story continues in The Maddest Idea. 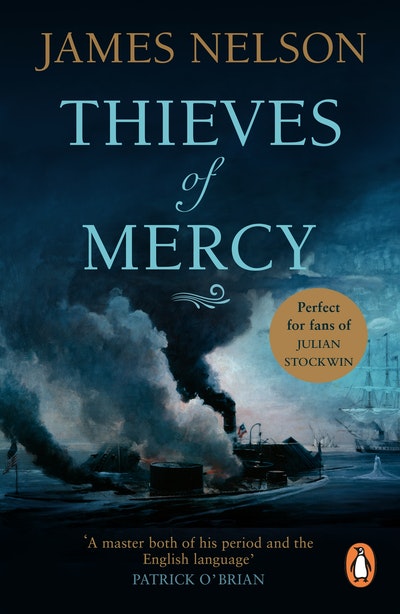 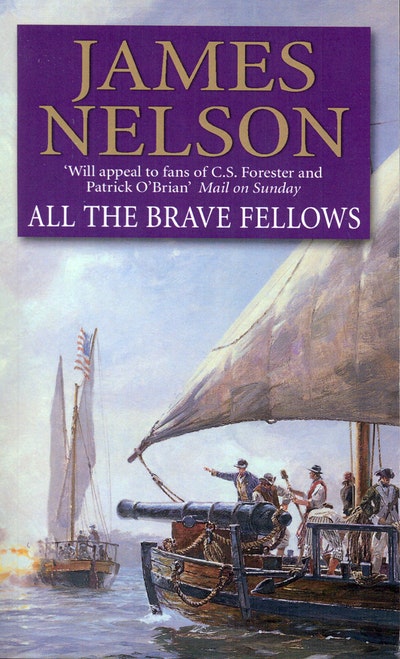 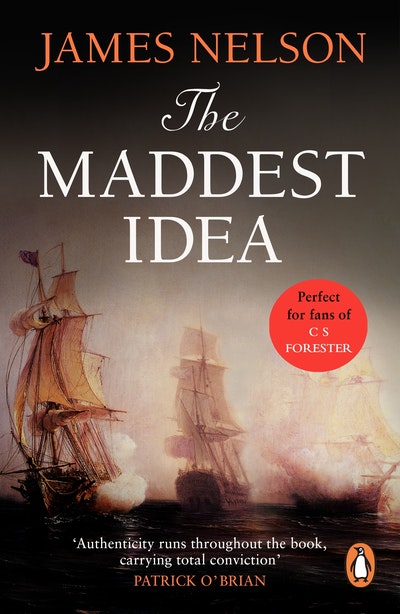 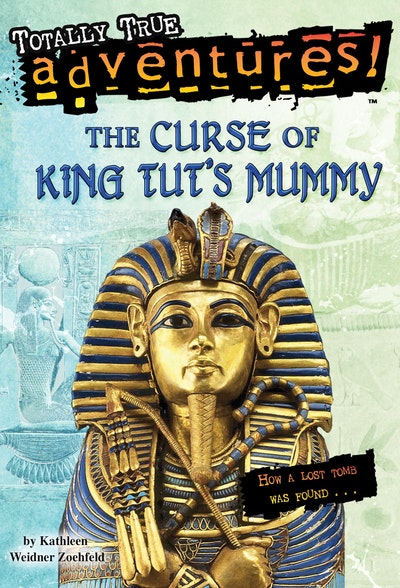 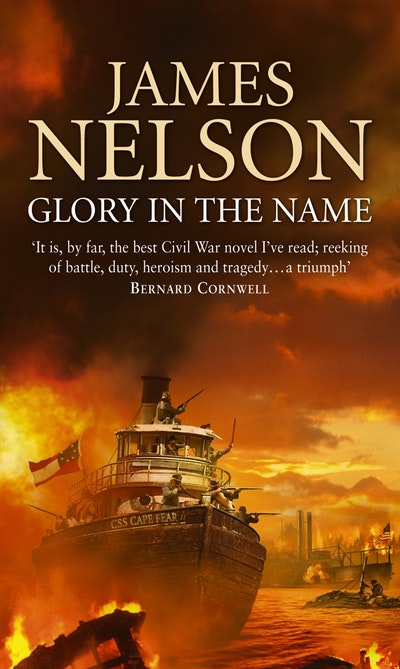 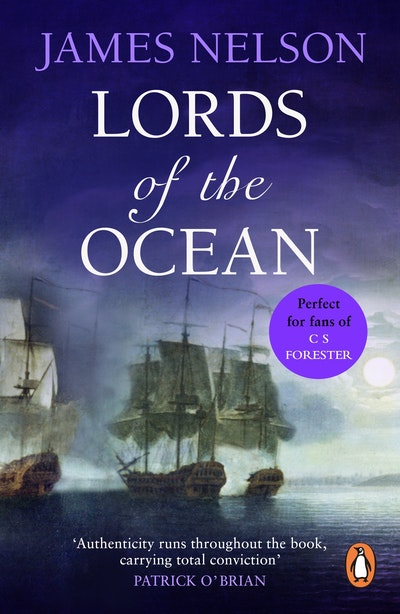 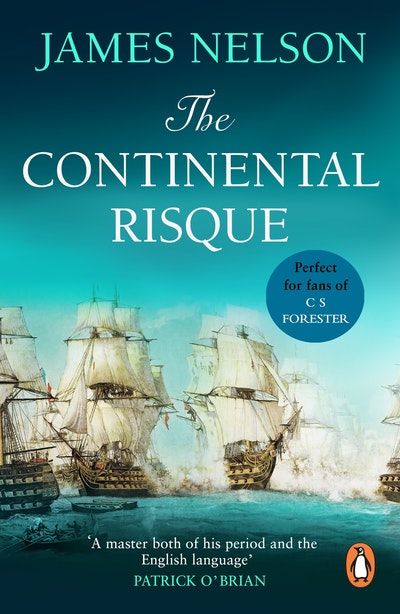 Praise for By Force Of Arms 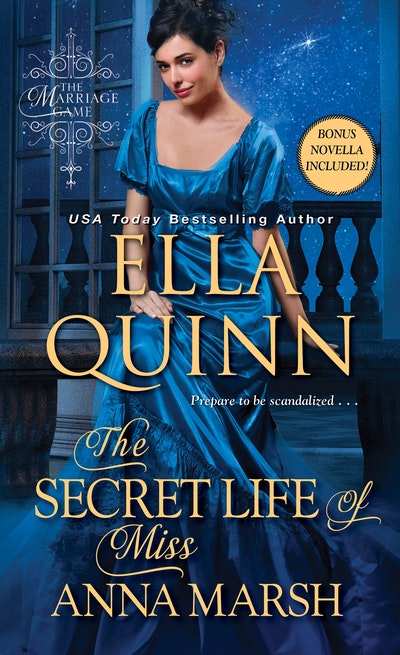