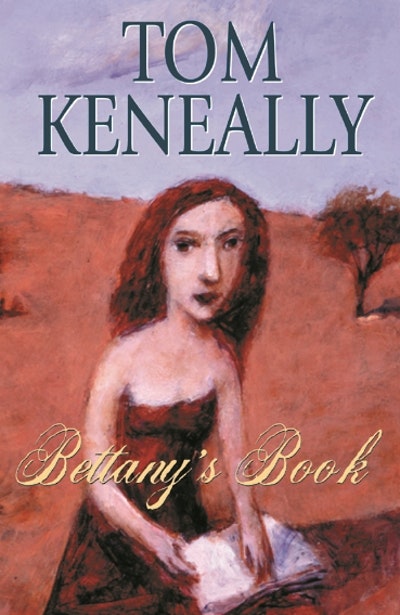 The epic Australian novel that was inspired by a diary Tom Keneally discovered while researching The Great Shame.

The epic Australian novel that was inspired by a diary Tom Keneally discovered while researching The Great Shame.

When Sydney film producer Dimp Bettany discovers the memoirs of her ancestors, John Bettany and Sarah Bernard, she is convinced she has found the vehicle for her next masterpiece.

Filtered through Dimp's correspondence with her sister, Prim, an aid worker in the Sudan, we are drawn into the lives of John Bettany, a man far ahead of his time, as he shares his vivid impressions of a new colony, and his future wife Sarah, a former convict who has been interred in the notorious Female Factory and who has a close friendship with an English murderess.

Should we still be seeking the Great Australian Novel, this could be it... A masterly book, lyrical and lucid, engaged and astute, modest and wise