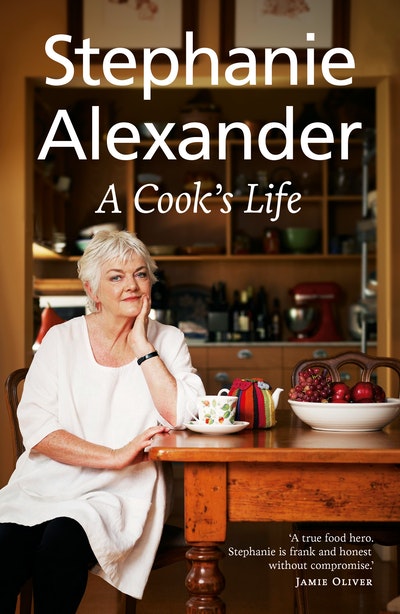 A Cook's Life is Stephanie's personal account of her uncompromising commitment to good food, and how this quest for the best shaped her life and influenced the dining habits of a nation.

When Stephanie Alexander, AO, opened Stephanie's Restaurant in 1976, it quickly became part of Melbourne food folklore, permanently raising the bar for restaurant dining in Australia. As a restaurateur, Stephanie championed small, local suppliers and also grew her own fresh produce.

In 1996, her seminal work The Cook's Companion was published, which has since made its way into over 500, 000 kitchens. It is affectionately known as the 'food bible' due to its reliable recipes and in-depth advice.
Since establishing Stephanie Alexander's Kitchen Garden Foundation in 2001, she continues to inspire school children across Australia to grow and cook their own food.
A Cook's Life is Stephanie's personal account of her uncompromising commitment to good food, and how this quest for the best shaped her life and influenced the dining habits of a nation.

'This is an exquisite book, written with an eye for detail and a magical feeling for atmosphere that makes this, when combined with the author's noble modesty, a book of memoirs like no other. Stephanie Alexander's prose is, like her palate, perfect.' Nigella Lawson

Stephanie Alexander AO is regarded as one of Australia's great food  educators. Her reputation has been earned through 30 years as an  owner-chef in several restaurants, as the author of 14 influential books  and for her groundbreaking work in creating the Stephanie Alexander  Garden Foundation. Everything she has achieved and worked towards has  been driven by her desire to break down anxieties about cooking, to  emphasise the beauty of produce fresh from the garden and to promote the  pleasures of sharing around a table. Her fifth book, The Cook's Companion,  is regarded as an Australian classic, and has sold over 500 000 copies.  in 2013, this monumental work, in response to the new technology, first  appeared as an easy-to-use digital app. In 2014 Stephanie became an  Officer of the Order of Australia in recognition of her work with the  Stephanie Alexander Kitchen Garden Foundation.She was named Victorian of  the Year in 2010 and, in 2012, appeared in the number one position on Crikey magazine's list of the most powerful people in Australian food. Her  strong belief is that the earlier children learn about food through  example and pleasurable hands-on experience, the better their food  choices will be throughout life. 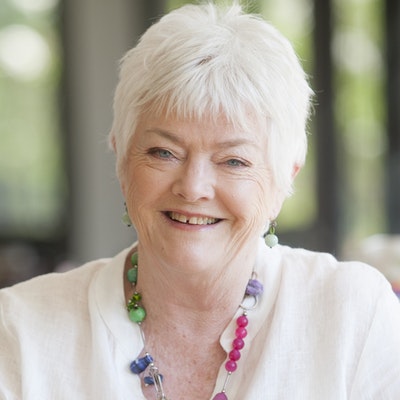 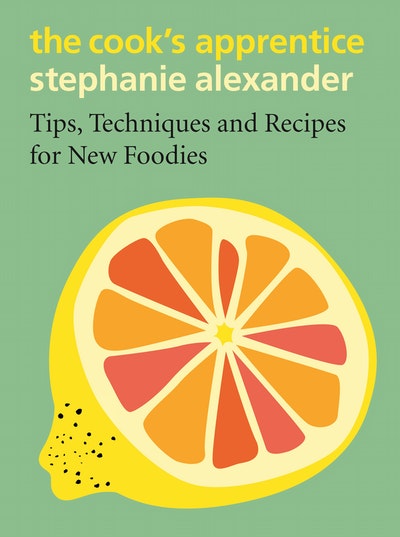 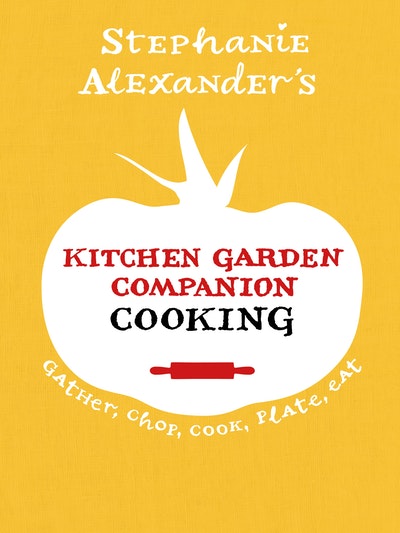 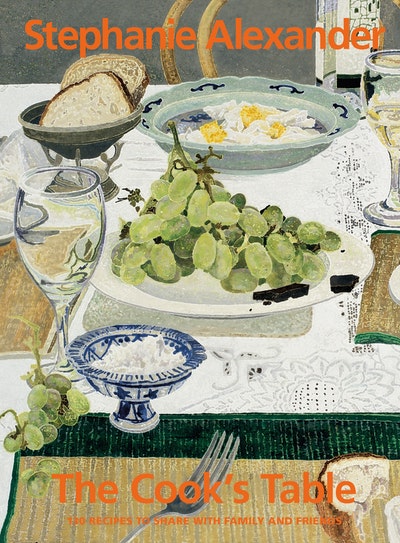 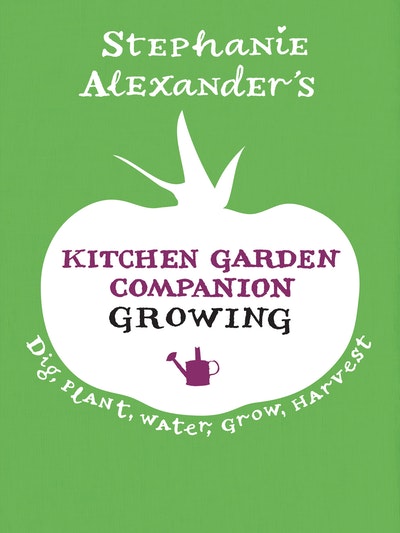 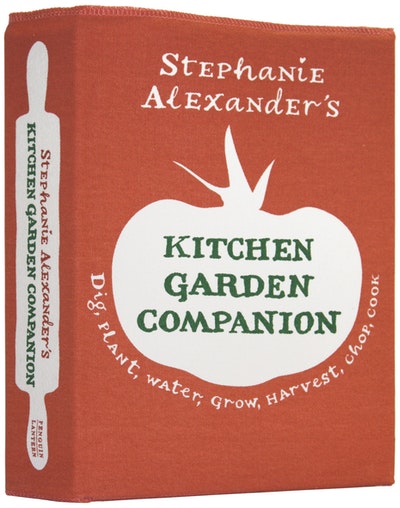