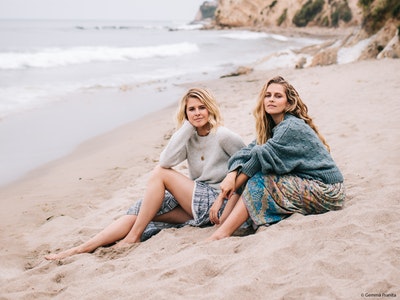 Teresa Palmer and Sarah Wright Olsen are the founders of the internationally popular blog Your Zen Mama, an online destination for parents that offers open, reassuring and inspiring advice on every step of the parenting journey.

Teresa is a mother of three, Bodhi, Forest and Poet, and stepmother to Isaac. She has starred in many major films, including Mel Gibson’s Hacksaw Ridge, for which she received an AACTA nomination for best supporting actress, and Ride Like a Girl, the biopic of trailblazing Melbourne Cup winner Michelle Payne. She is currently playing the starring role in Sky series A Discovery of Witches while running the plant-based wellness brand Lovewell, which she co-founded with Chrissy Duigan. Teresa splits her time between homes in Adelaide and the Hollywood Hills. 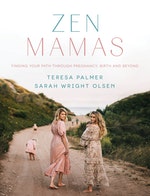 The founders of the popular blog Your Zen Mama share their experiences and tips on becoming a mother – while trying to stay Zen! – in this practical and beautiful book.

Be the first to find out about Teresa Palmer.