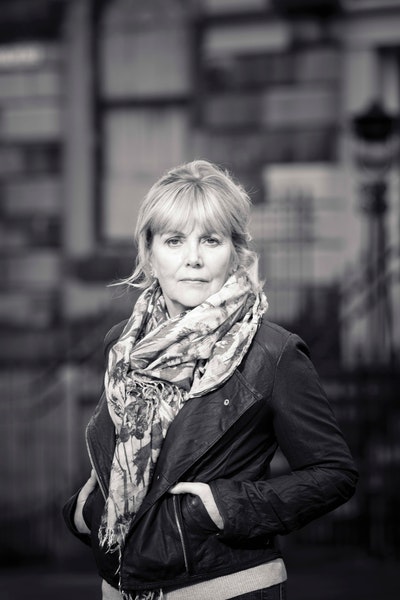 Kate Atkinson is one of the world's foremost novelists. She won the Costa (formerly the Whitbread) Book of the Year prize with her first novel, Behind the Scenes at the Museum. She has written four previous bestselling novels featuring former detective Jackson Brodie, Case Histories, One Good Turn, When Will There Be Good News? and Started Early, Took My Dog, which became a BBC television series starring Jason Isaacs. She has since written three critically lauded and prizewinning novels set around World War II: Life After Life, A God in Ruins (both winners of the Costa Novel Award), and, most recently, Transcription. Big Sky is her twelfth book. 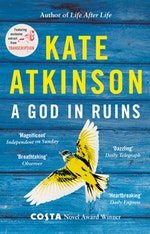 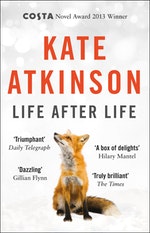 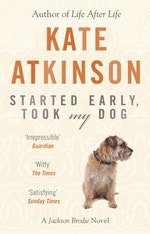 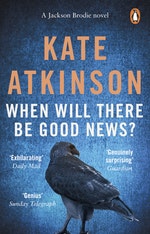 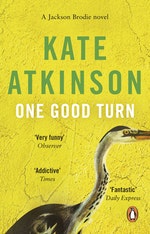 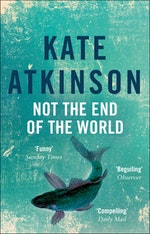 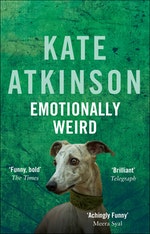 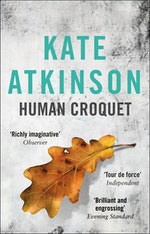 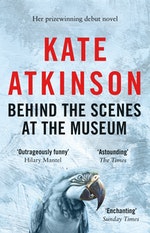 Be the first to find out about Kate Atkinson.