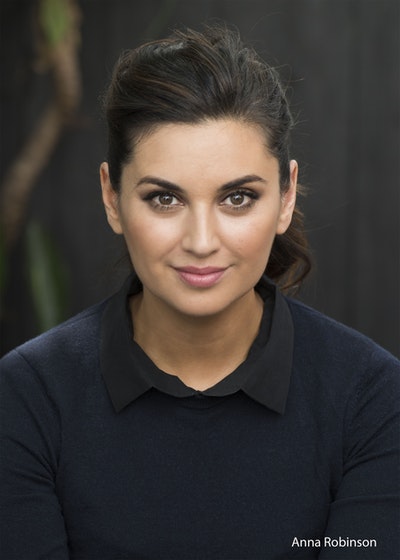 Jamila Rizvi is the author of the bestselling Not Just Lucky, a career manifesto for millennial women, and The Motherhood, an anthology of letters about life with a newborn.
Jamila is Editor-at-Large of the Nine Network’s Future Women, host of their podcast Future Women Weekly and weekly columnist for the Sydney Morning Herald and The Age. She is also a regular commentator on The Project, Today, The Drum and Q and A, and an occasional host on ABC Radio Melbourne.
Jamila is the co-founder of the popular event series Tea with Jam and Clare, which attracts an audience of thousands each year. She previously worked in politics for the Rudd and Gillard Governments, advising on issues including media, women, childcare and employment. Jamila is an Ambassador for CARE Australia and board member of the Melbourne Writers’ Festival.
Jamila has been named as one of Australia’s 100 Women of Influence by the Australian Financial Review. She lives in Melbourne with her husband Jeremy, son Rafi and many loads of clean but regrettably unfolded washing. 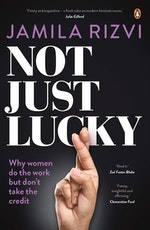 Be the first to find out about Jamila Rizvi.