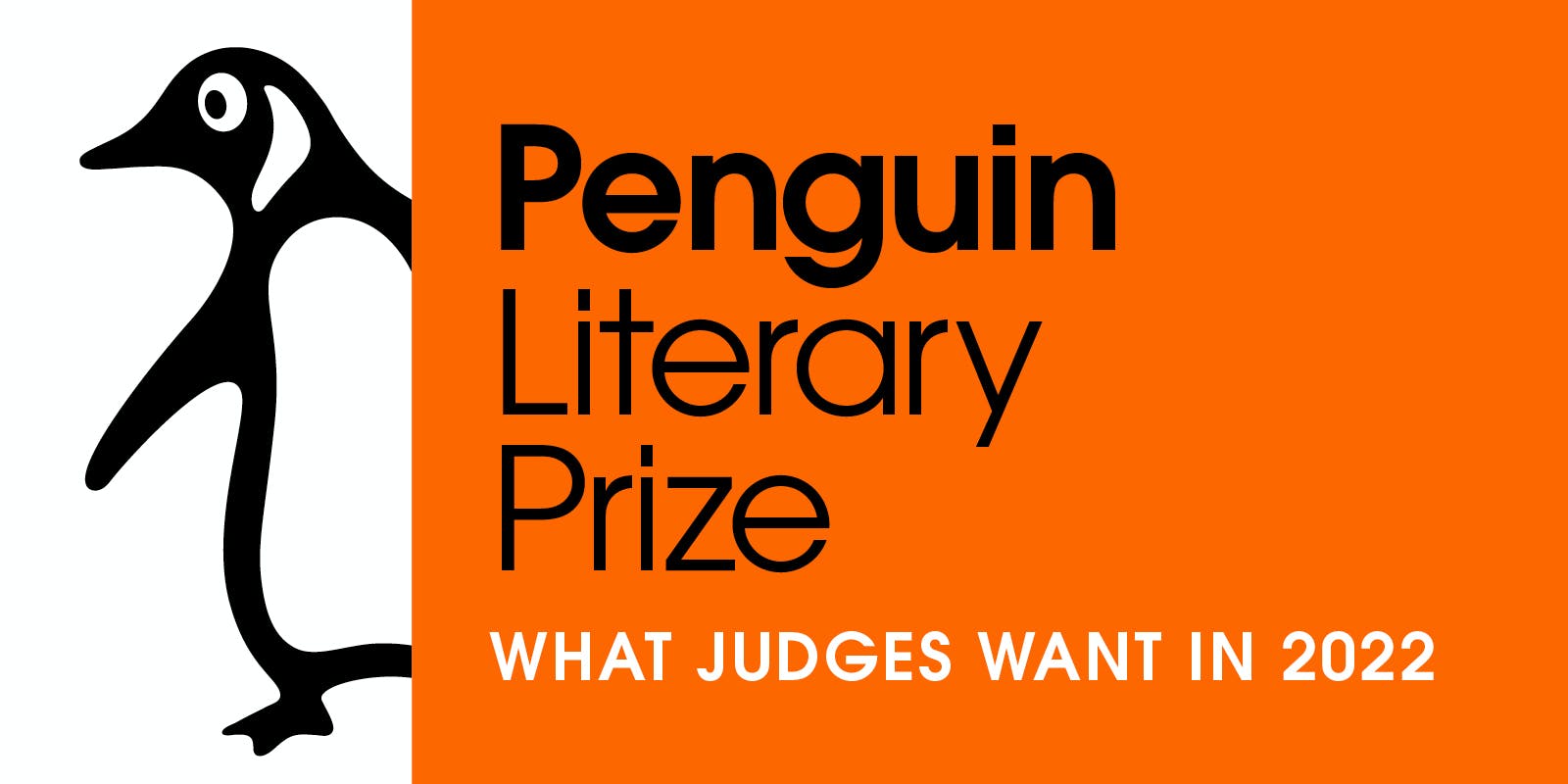 Each year, the Penguin Literary Prize gives aspiring authors across Australia the chance to become a part of the Penguin Random House family. Here’s a bit of insight into what is catching attention this year.

About The Penguin Literary Prize

Since 2017, the Penguin Literary Prize has given writers the chance to join the Penguin Random House family. Open to all Australian residents over eighteen, the competition receives about 400 submissions a year across a variety of themes and genres.

With previous winners including Hitch by Kathryn Hind, The Spill by Imbi Neeme, The Rabbits by Sophie Overett, and soon-to-be-released Denizen by James McKenzie Watson, joining the ranks of the prize’s winners is undeniably a huge honour.

In addition to the recognition that comes with winning, the winner also receives a prize valued at $20,000 and the opportunity to publish with Penguin Random House. Past winners have not only seen their books on shelves nationwide but have also had the rights sold internationally – a huge accomplishment for any debut author.

Amongst the list of authors who’ve won the prize in recent years, James McKenzie Watson is about to see his debut book, Denizen, hit shelves on 19 July 2022.

In one sentence, the author describes the book as ‘an Australian gothic that explores the catastrophic consequences of unchecked mental illness in the bush.’ With its fast-paced drama and sometimes dark plotline, Denizen is a page-turner that will have readers racing to the end of the book in search of a resolution.

In addition to writing this unputdownable debut novel, McKenzie Watson also works as a nurse. His early life growing up in the bush, as well as his current work, inform the text and infuse a sense of reality into each chapter.

While he counts growing up as his greatest achievement, the author says ‘other achievements I’m proud of include being part of many lifesaving resuscitations in ED, and, of course, winning the Penguin Literary Prize!'

What the Judges Look For

‘We’re not necessarily looking for a manuscript that is fully formed,’ says Publishing Director, Justin Ractliffe. ‘Our judging discussions concern the editorial work that we might do with the author to better structure the narrative and hone the story.’

Publisher Meredith Curnow agrees, highlighting why last year's pick fits the bill perfectly. ‘Denizen was a bold manuscript, aiming to bring some powerful social messaging into a rural and remote thriller. We knew that with developmental work, and time, we could help James achieve what he wants.’

But who will win this year? According to the judges, competition is fierce.

While there were no strong throughlines in this year’s shortlist, each of the shortlisted titles features strong characters and impeccable world-building.

‘They were all extremely diverse in style and subject,’ Ractliffe says of the 2022 submissions. ‘That makes judging even harder because you can’t make a direct comparison.’

While it won’t be an easy task to select just one winner, it will nevertheless be an exciting endeavour. ‘The hours spent with the booksellers discussing manuscripts and writing are really special and a big learning experience every year,’ says Curnow.

Ractliffe agrees, explaining the process. ‘We all start with our favourites and over the course of the day, we work through every shortlisted title and engage in open and robust discussion that I find stimulating and rewarding. We carefully listen to everyone's thoughts and share our own insights. It’s always great to hear booksellers’ views and I think they learn a bit about the publishing process from us too!’

While you'll have to wait until 15 June to find out who the winners is, the shortlisted titles were announced back in March.

Currently in the running is:

Stay tuned for the final annoucement on 15 June 2022. In the meantime, learn more about the shortlisted titles here.